Why WEEKEND Is Still The Hottest Explicit Gay Film Comments (0) 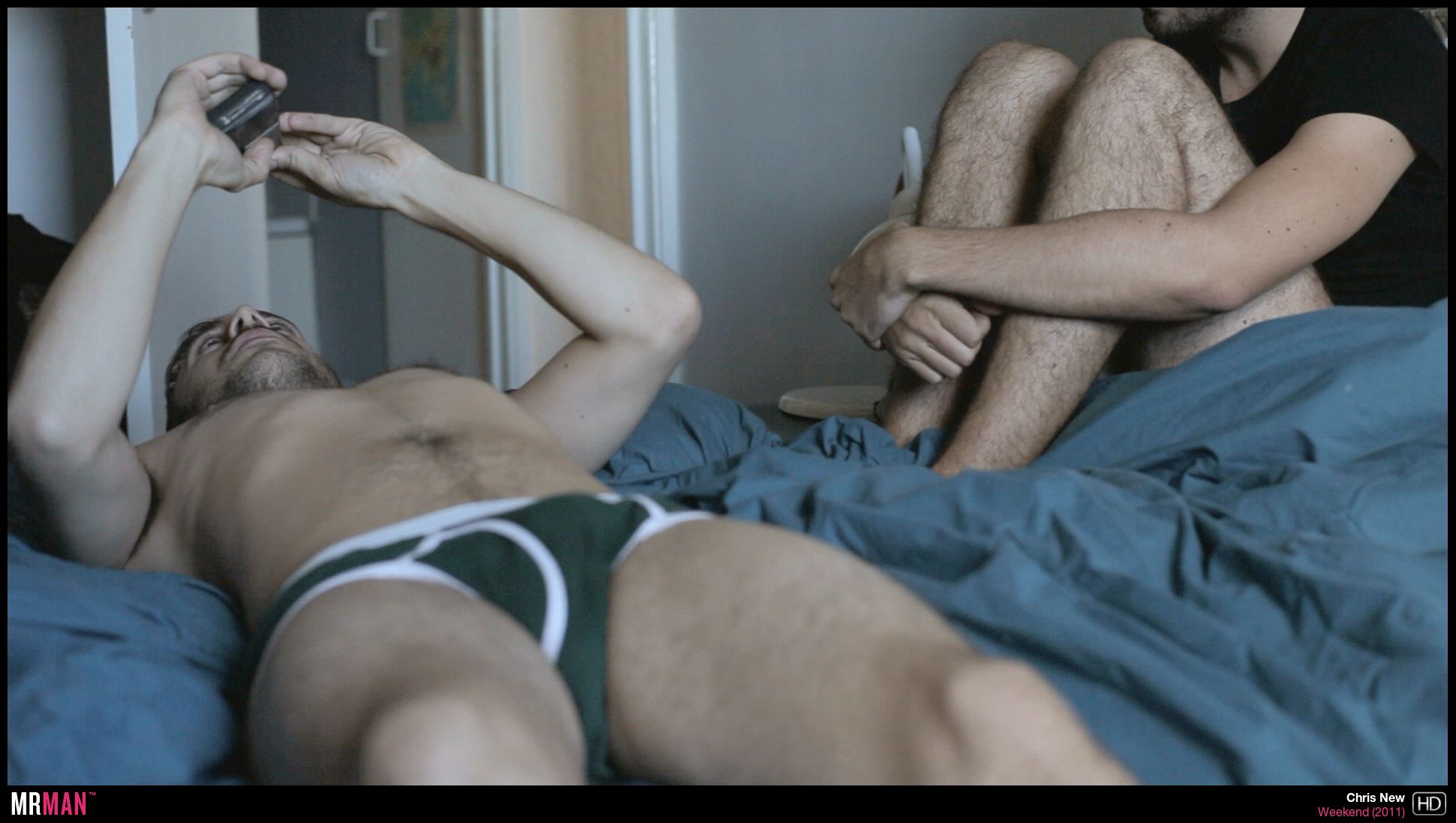 Weekend is a seminal 2011 gay drama about two men who hook up after meeting at a club. That’s it. Except that it’s not. The two handsome men have playful, hot and passionate gay sex, and proceed to spend the rest of the weekend with one another. But are hookups made to last, or will this brief but passion-filled weekend be the only time the two men enjoy each other’s company? 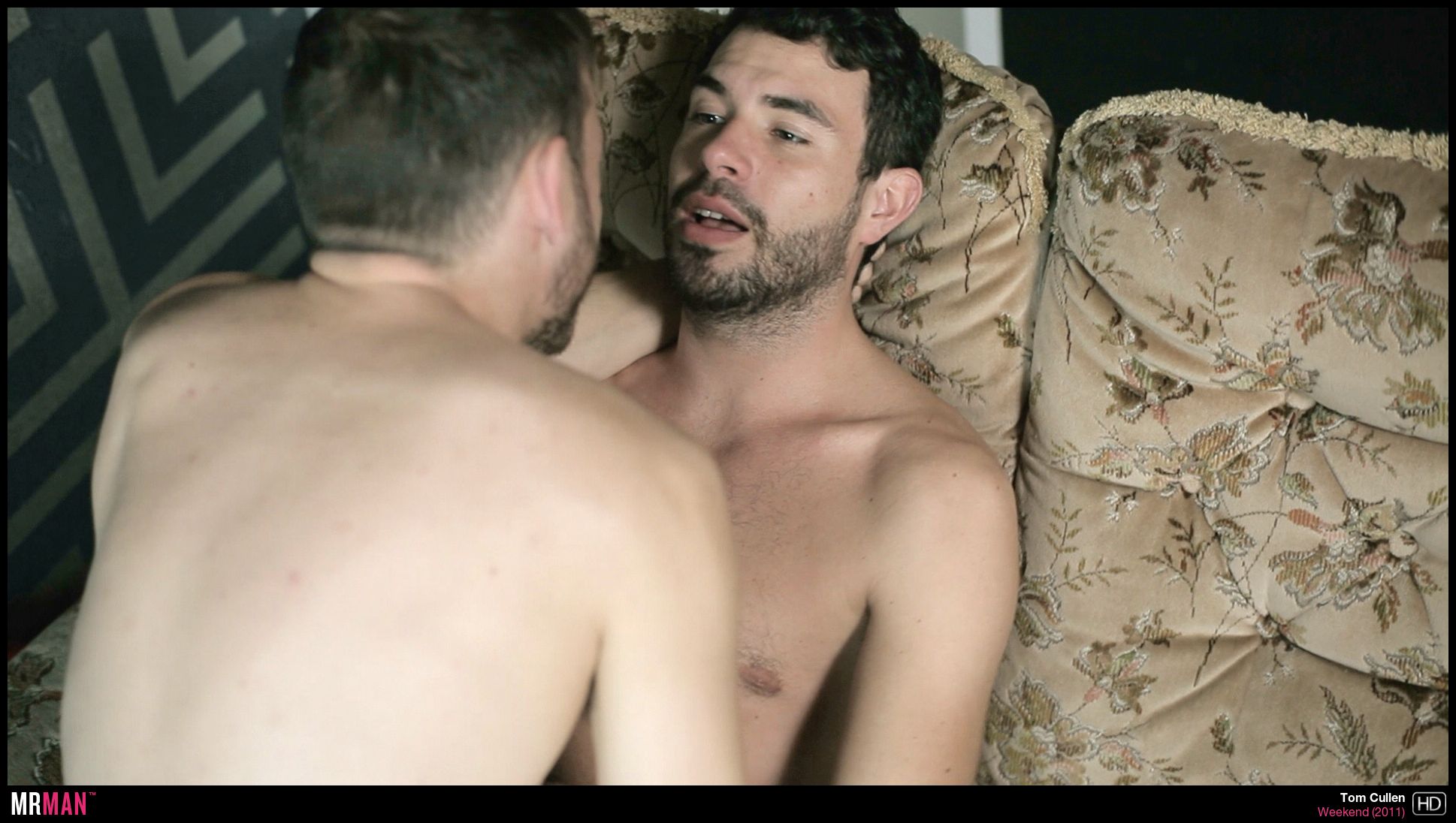 Tom Cullen and Chris New play the brief boy toys here, and Weekend does not hold back on showcasing their undeniable sex appeal! Weekend blessedly embraces male eroticism. We get a full-frontal shot of Chris New’s endowed penis, a brief glimpse of Tom Cullen’s penis as he masturbates in the tub, and even a look at Tom grabbing a hold of Chris’ big erection when the two make out on the couch!

Weekend is quickly becoming gay canon, and we hope that these GIFs entice you to check out the full movie. After all, everybody’s jerkin’ for the Weekend!