ABOVE: One of the all-time hottest, no?

BELOW: Keep reading for the danger SCOTUS presents to gay marriage, Munsters movie Butch-ing it up, gay choir member attacked and more ...

CNN: Don't listen to that conservagay Andrew Sullivan — Obergefell is absolutely in danger in light of the SCOTUS ruling against Roe. 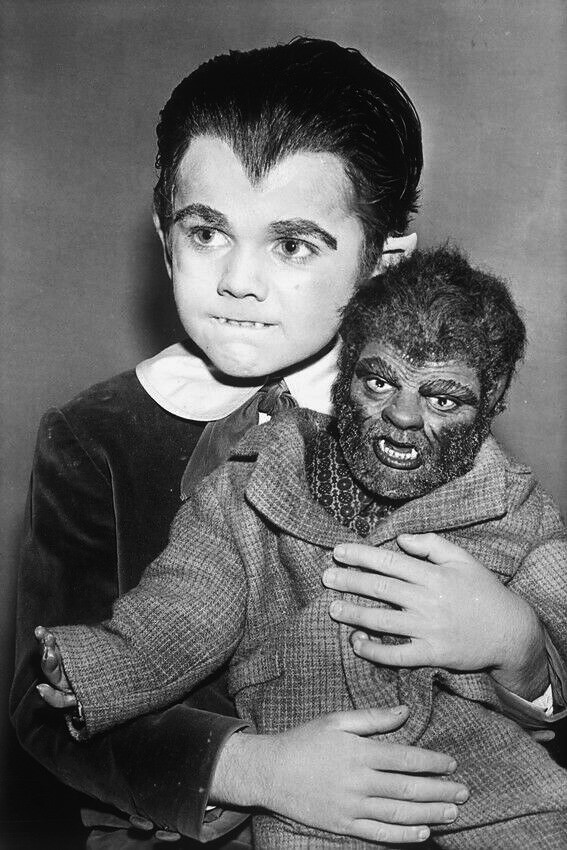 GR8ERDAYS: Titanic memorial in decay, Eddie Munster returns (kinda-sorta), Diane Warren will DEFINITELY get an Oscar next year ... and more!

HUFF POST: In Florida, a pediatrician can't be on a public health board if they're pro-vaccine.

On the same day that we began administering COVID-19 vaccine to infants and children under 5, I was removed from the Florida Healthy Kids Board for advocating for equitable access for the underserved and for pediatricians. Disappointing. @FloridaAAP @AmerAcadPeds @CNN pic.twitter.com/7fPlXCtrVK 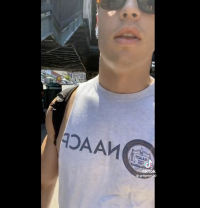 People are so freaked out by reactions to bad behavior, but can we also just focus on the fact that the behavior is pretty bad in the first place? This midwestern dude — now forever known as Bodega Bro — posted a TikTok mocking NYC's bodegas, and was swiftly trashed for it. Why? Because his complaints have pretty obvious racist undertones, not to mention he's slamming vital small businesses we in NYC have ALL used and relied on from time to time, and he lied for views. I mean, you can absolutely get eggs and yogurt in a bodega, bro.

Once he received blowback, people realized he had posted that he was the only white dude in his Bronx gym, and snarkily revealed he'd bought an NAACP shirt to fit in with these people.

He was fired from his new tech job, but not because he's a D-bag — turns out he also posted his confidential letter of employment.

Now, before you develop your final take on all of this, know that in response to all this, this young, vital, educated guy is now asking people to crowdsource his living expenses. 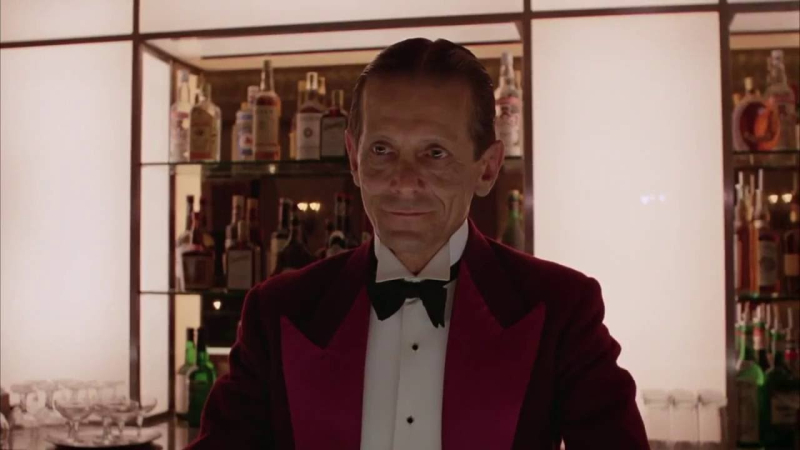