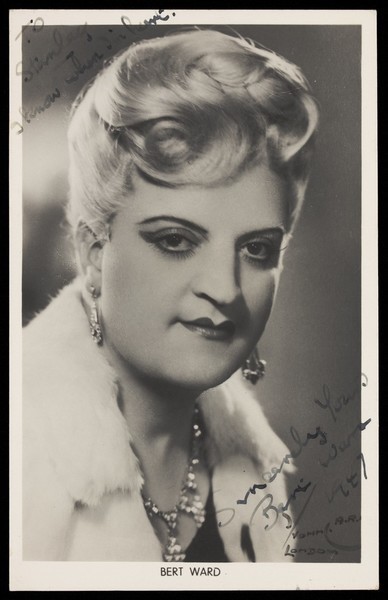 The state of drag in 1947 (Image via James Gardiner Collection)

The United States continues a reboot of the infamous Battle of the Sexes, but this time, it's not Billie Jean King vs. Bobby Riggs, it's Republicans vs. drag and all things trans.

Florida's Republican Gov. Ron DeSantis, a hot favorite to run for president (and maybe win) in 2024, is citing a 1947 state law against — get this — men impersonating women in order to try to shut down a place with a popular drag brunch.

When did the GOP become so far, far, far-right? Drag, really? Drag has become so common its fans have for years decried how commercial and normal it is. Seemingly overnight, card-carrying GOPers are now seeing gay men, drag queens and trans people as groomers and threats to kids.

The rhetoric is going to lead to murder. I hope it also leads to another Stonewall. As with the Civil War, when our side wins again, we need to make sure our enemies aren't able to regroup and come at us for round 3.