BELOW: Keep reading for hot guys, the hypocritical GOP rep who voted against same-sex marriage and then attended his son's same-sex wedding, Jared Kushner's brush with death and more ... 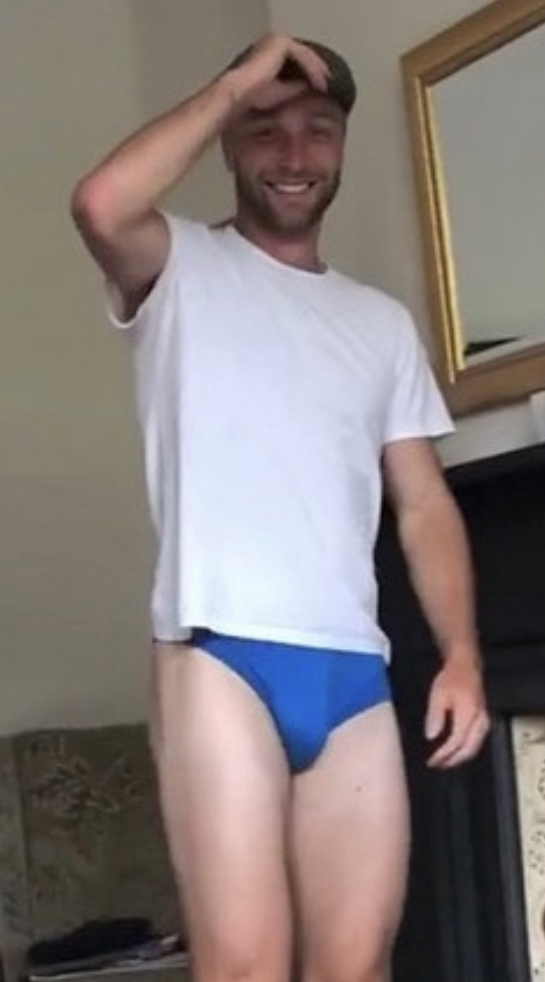 ATTITUDE: Nyle DiMarco tells Attitude why representation matters, from his own experience:

Growing up, I had never seen myself represented on screen. Nobody on TV was like me. Typically, any time that a deaf person was featured, it was very one-dimensional, and so as a deaf person, I felt that that was really the ceiling for me in Hollywood.

Congressman and Mrs. Thompson were thrilled to attend and celebrate their son's marriage on Friday night as he began this new chapter in his life. The Thompsons are very happy to welcome their new son-in-law into their family.

I'm sorry, but his son is an asshole to want this guy at his wedding at all. Seriously, blood is not that thick, not when your blood is aggressively attempting to fuck up the lives of all your peers. That son is lucky I wasn't a guest, because that wedding would have been ruined.

NYT: God DAMN it — Jared Kushner had thyroid cancer while in the White House, and lived to monetize the info in his new memoir.

Short: I don’t think Matt Gaetz will have an impact… in fact, I’d be surprised if he was still voting. It’s more likely he’ll be in prison for child sex trafficking… I’m surprised law enforcement lets him speak to teenage conferences like that pic.twitter.com/ALuay3VmoI

ABC6: I can't believe this ... a restaurant in Tiverton, Rhode Island, posted a meme on Facebook, um, joking about how it's hotter than an oven and using an image of Anne Frank. How can anyone think this is cute and funny? A child murdered for being a Jew is promoting your tacky dive? Well, worse, once called out for it, the restaurant's owners refused to apologize at first! It took countless complaints to get an apology claiming the employee who posted it didn't realize who Anne Frank was. Uh, sure. Then it would make no sense.

MTV: Nominees for the MTV VMAs are here.

MEDIA MATTERS: Doug Mastriano, the far, far, far-right politician running for Pennsylvania governor, is blatantly anti-Semitic, a total QAnon fool and is paying $$$ to Gab to recruit white supremacists to support him.

POP BUZZ: Miranda Wilson, a “Certified aesthetic nurse practitioner injector 💉,” went on TikTok to show how she would improve already-gorgeous Natalia Dyer of Stranger Things. The video is disgusting and unnecessary, and Wilson — who eventually apologized — needs to lay off the enhancements, because they're going to her brain. Here is Wilson's bullshit apology, in which she acts like it's crazy for anyone — even Natalia — to be offended ... and then takes the opportunity to show off everything she's done to her own face.

i could never be a celebrity because if someone made a video like this about me i would get violent pic.twitter.com/4mgNbZcwHb