BELOW: Keep reading for Gaultier on gender, the House votes to codify same-sex marriage, no justice for Greek activist and more ...

There is no one quite like Gaultier — and he's all ours! (Images via video still)

BBC NEWS: Living legend Jean-Paul Gaultier sits for a wide-ranging interview about his inspirations, his work with Madonna, the prudish response to Florence Pugh's nipples and much more.

Great chat with him!

Marco Rubio doesn’t believe in marriage equality. I voted to protect it.

CNN: The House passed a bill to codify same-sex marriage and interracial marriage. However, 77% of House Republicans voted AGAINST. In the year 2022. Shockingly, there is a chance in hell the Senate could pass this, too, with such senators as Murkowski (R-Alaska) and Portman (R-Ohio) on board.

BTW, here are all 157 House Republicans who voted against marriage:

Nestor, come get your so-called dad. (Image via Twitter)

YOUTUBE: Carl Nassib, first active NFL player to come out as gay, explains to GMA his decision to be open about his sexual orientation:

NY1: If nothing else, Bill de Blasio can read the room. (But, like, I totally miss him since Adams started.)

YOUTUBE: Above — Rosie O'Donnell hosted a talkback at Outfest following a screening of the new A League of Their Own series. All eight episodes bow on Prime August 12. 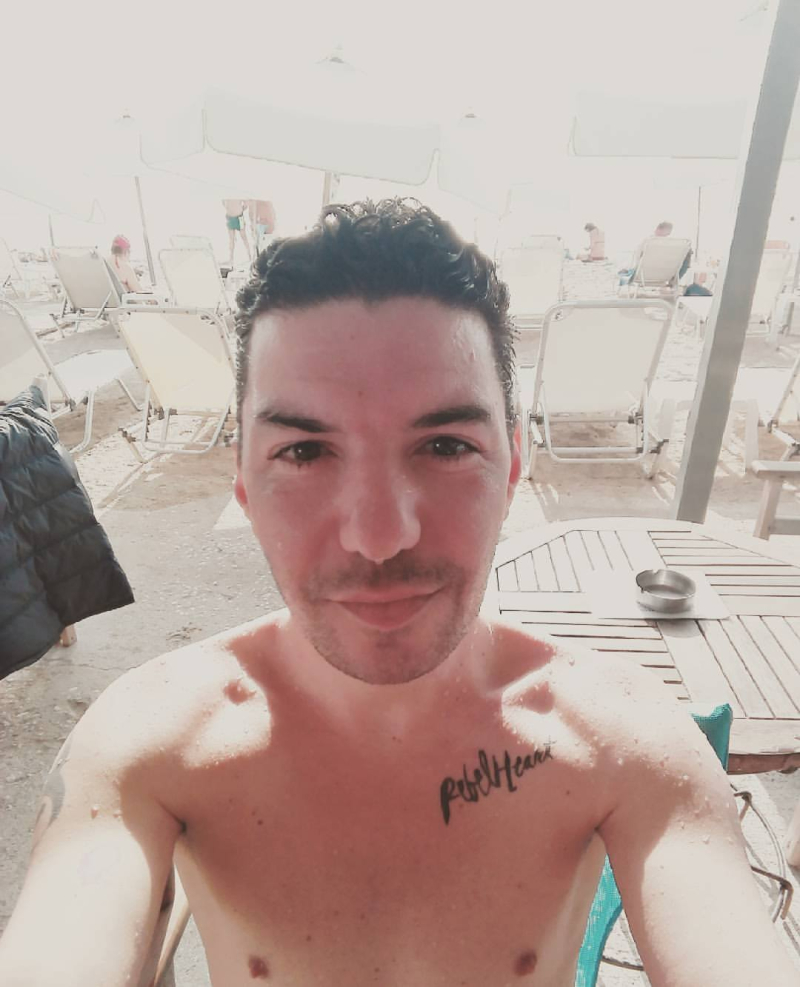 There was no justice for Zak. (Image via selfie)

PINK NEWS: Tragic. The vicious beating death of HIV positive queer activist Zak Kostopoulos resulted in two convictions — one guy was considered too old (at 77) to be jailed, so was serving time at home, and the other walked free after two MONTHS of a 10-year sentence. The four cops who failed to help resuscitate the victim, instead cuffing him from behind while he died, also walked free.

KENNETH IN THE (212): Gay man shows off underwear options. 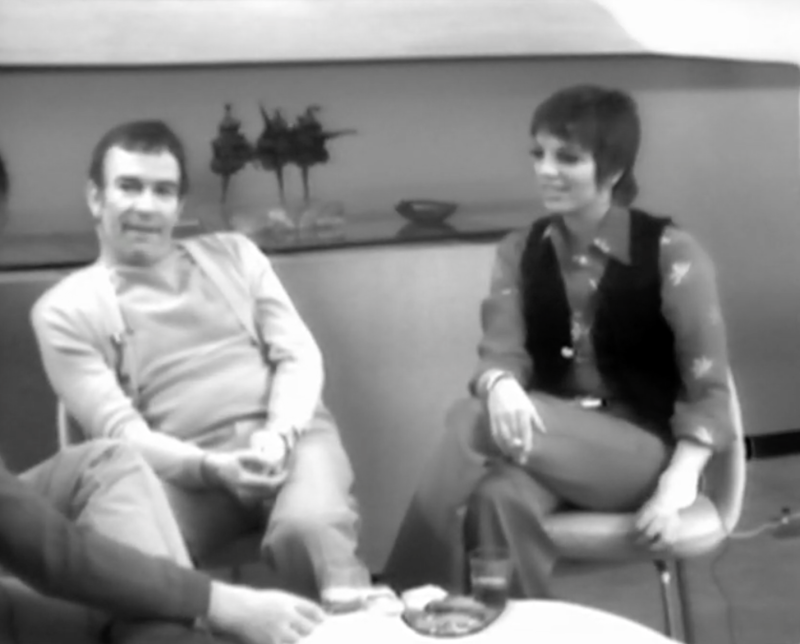 Come to the gab-aret! (Image via video still)

YOUTUBE: I'm not 100% sure a slasher flick about a gay-conversion camp isn't exploitative and weird. But here we are:

TWITTER: But really, Don't Look Up was a doc:

A clip from Don’t Look Up, and then a real TV interview that just happened pic.twitter.com/CokQ5eb3sO

INSTAGRAM: Natalie Wood woulda been 84! Plus, an unseen (by me) letter from Bette Davis to Kim Carnes: