ABOVE: Dan's my neighbor. If I lean out my window, I can see his butt. Any window.

BELOW: Keep reading for hot rags, a Pride Night veteran and more ... 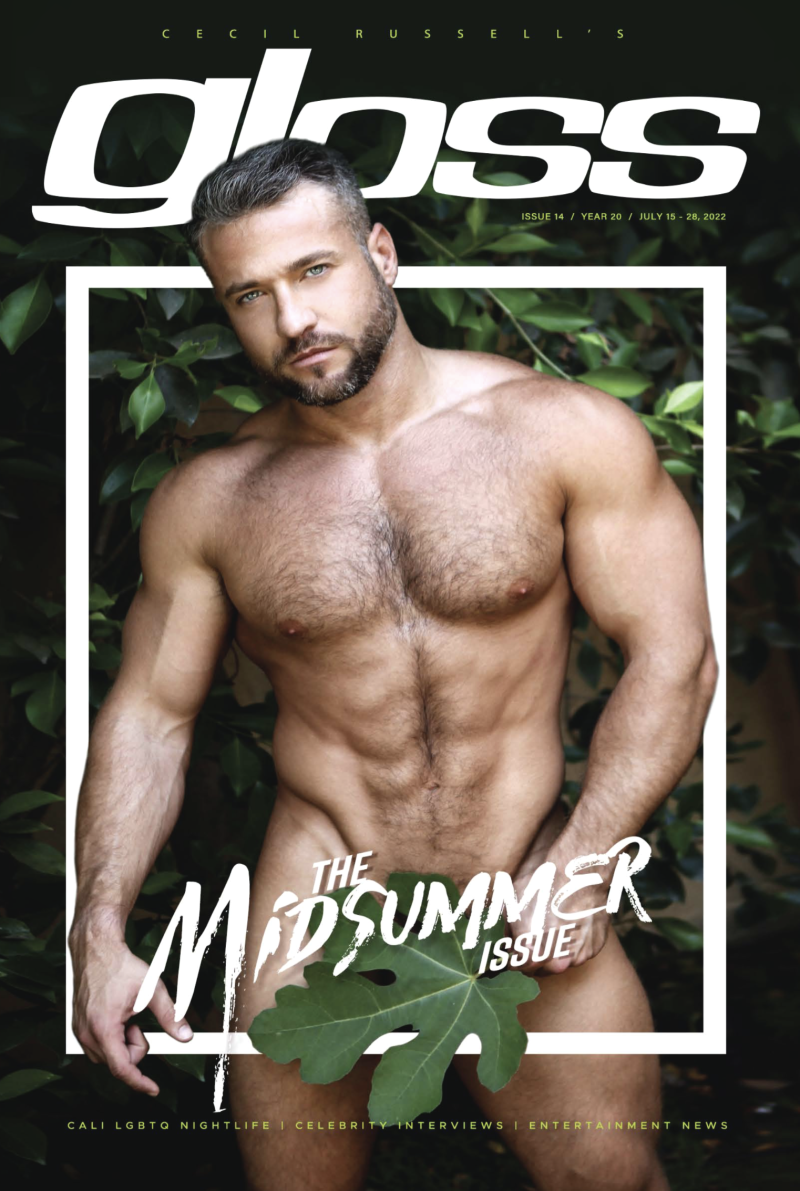 KENNETH IN THE (212): All the LGBTQ+ mags of the week, including a nudie of Colby Melvin by James Franklin.

NYT: Michael Thomas Pruden, 48, was arrested in Norfolk, Virginia, after he allegedly went around a Washington, D.C., park (for years) spraying men he thought to be gay with chemical irritants.

INSTAGRAM: Return to the days when Willie Aames was smokin' in the front, and in the back.

JOE.MY.GOD.: All the money-men and money-women in Vegas are right-wing tools.

HUFF POST: Defending fist bump with Crown Prince Mohammed Bin Salman, President Biden asserts he told him he believes he is responsible for the murder of Jamal Khashoggi.

TWITTER: As Republicans smell a possible takeover, they're becoming bolder — Sen. Ted Cruz (R-Texas) is now openly calling for the end of gay marriage in the U.S.

Ted says he wants the Supreme Court to overturn the gay marriage decision in Obergefell. pic.twitter.com/fpJOE1ERbx

And no, I will never forget Ian Reisner and Mati Weiderpass warmly welcoming Ted Cruz to NYC.

NYT: Mark Fleischman, the last of the Studio 54 impresarios, has died at 82 via assisted suicide. 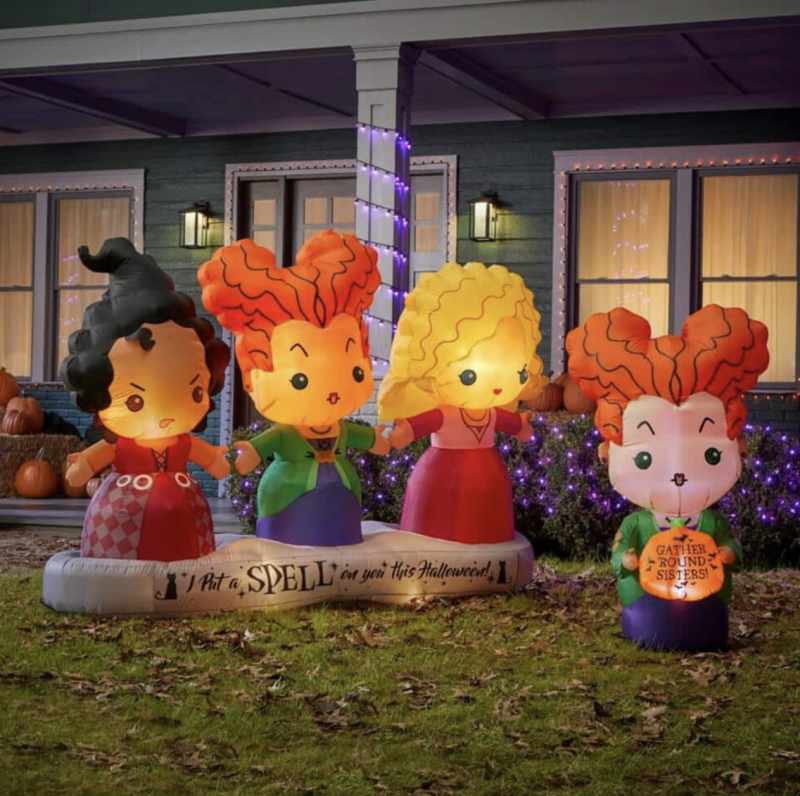 You can also buy a solo Bette Midler. (Image via Lowe's)