Hello from day something.

I am too tired to hide my lesions. Sorry for any inconvenience.#monkeypox pic.twitter.com/YKdMKQo09U

NBC NEWS: Might be a good summer to stick to JO — monkeypox is exploding, and it sounds painful, debilitating, inconvenient and who knows what else.

JOE.MY.GOD.: Russian bot Boris Johnson WON'T LEAVE as U.K. PM. Nobody in his position has behaved this way in many hundreds of years. No one is sure how it ends, or when. UPDATE: It ends when he leaves in October. Buh-bye, British Trump!

INSTAGRAM: I'm releasing an update of my Encyclopedia Madonnica very soon. I plan to offer blog readers a deal, so stay tuned.

ATLAS OBSCURA: This is what the Georgia Guidestones were — before Q Anon GOPers decided they were satanic and blew them up, illegally.

ROLLING STONE: Because he is abnormal, Elon Musk had secret twins (his eighth and ninth kids) with an executive at one of his own companies.

KENNETH IN THE (212): Tennis beefster shows off his keister.

HUFF POST: President Biden has reached out to Brittney Griner and her wife to assure them he is working behind the scenes on her release. Terrible time to get nabbed for anything in Russia. I feel for her, but she has to know she is a high-profile chess piece now.

TWITTER: This elected representative, Debbie Lesko (R-Arizona), says she would SHOOT HER OWN GRANDCHILDREN in order to save them. She should be kept from them for the rest of her life:

Congresswoman Debbie Lesko (R, AZ) says she would "do anything… including shooting" her grandchildren in order to keep her guns safepic.twitter.com/nRIQhB97y1

She is running unopposed, but she is not opposed to running — she spent years doing it at the side of a career criminal! You can't — and shouldn't — make these shits up. 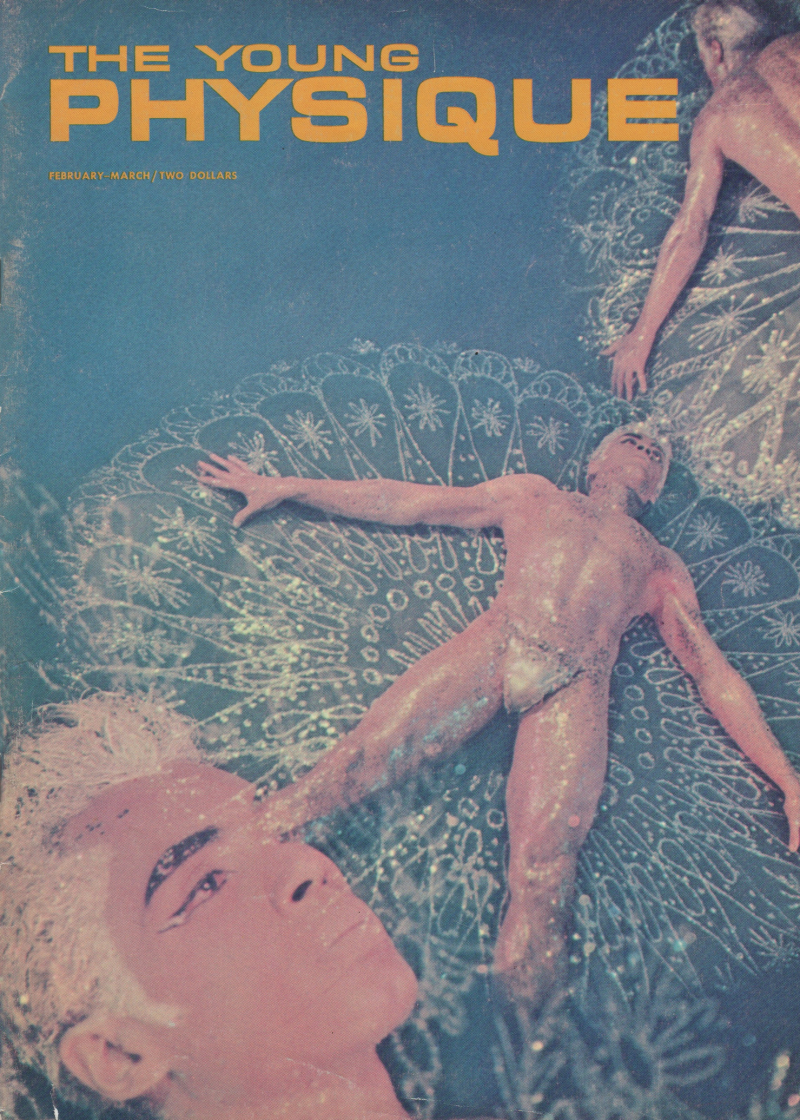