ABOVE: Towleroad incorrectly (way back when) suggested b'day boy (55 today!) Matt LeBlanc posed for the cover of the Spartacus gay guide. Rather, Spartacus used a personality still from the failed series TV 101. I've read LeBlanc sued over this use (he would have a case), but I can't find proof he did. Either way, it's a rare item 30 years later. Follow me on Twitter HERE.

BELOW: Keep reading for some DNA spillage, an out Biden Administration nominee, ex-Log Cabiners express regrets, more bad news on monkeypox and more ... 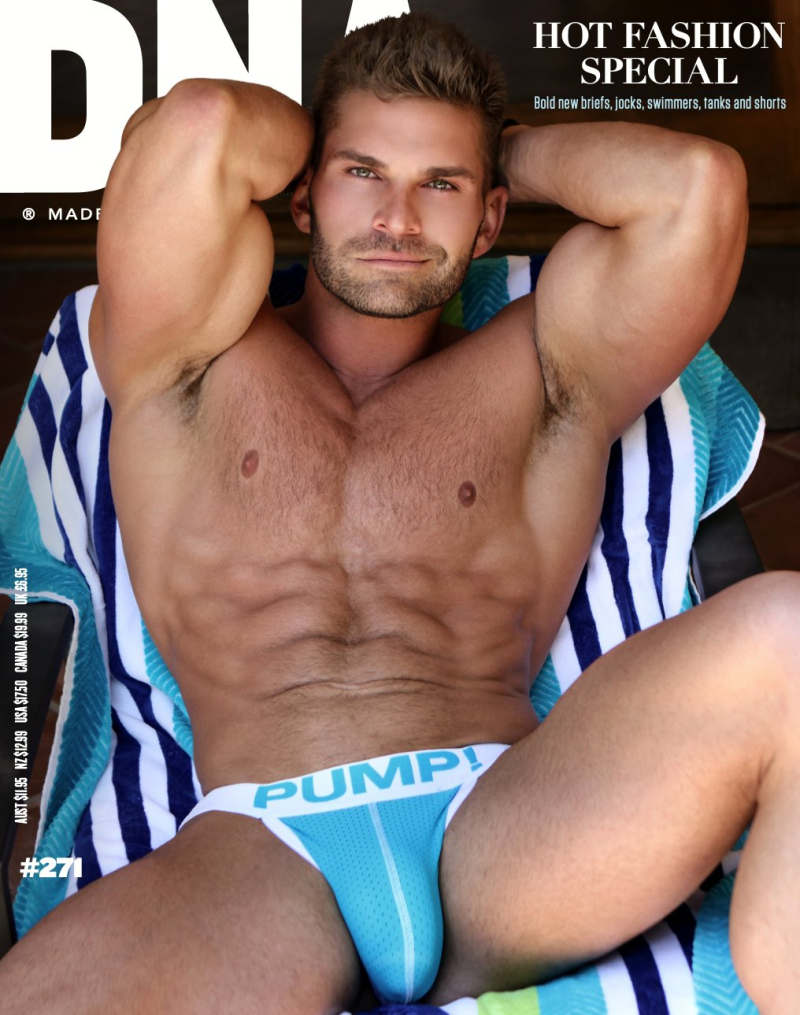 This would be my driver's license photo if I were him. (Image by James Franklin for DNA)

DNA: The new DNA is a fashion special — without many clothes.

I do not believe that we made any progress. In fact, I think the party got worse.

And yet ... membership in the Log Cabin Republicans has only gone up. Guys, they're always going to hate you for sucking cock.

NBC NEWS: Monkeypox is currently being driven overwhelmingly by sex between men. We have to be smart and curtail some of our activities. 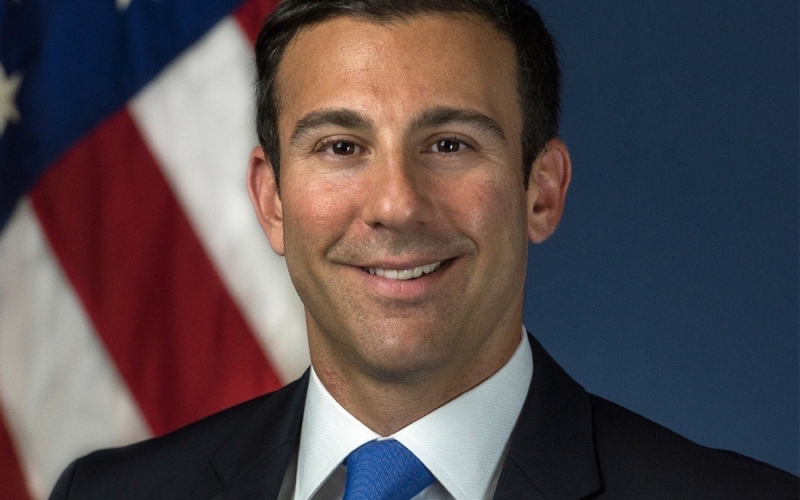 WASHINGTON BLADE: Out gay White House Special Assistant Jeffrey Marootian has been nominated for Assistant U.S. Secretary of Energy for Energy Efficiency and Renewable Energy. This is a position that will require confirmation by the Senate.

VARIETY: Bad review for They/Them LGBTQ+ horror flick that, on the plus side, demonstrates zero degrees of Kevin Bacon.

Incoming medical students walk out at University of Michigan’s white coat ceremony as the keynote speaker is openly anti-abortion pic.twitter.com/Is7KmVV811

TWITTER: Many incoming students at U of M walked out on an anti-abortion speaker during the white-coat ceremony. Every damn one of them should have.

JOE.MY.GOD.: Texas GOP threatening to disbar lawyers who have said they will pay to facilitate abortions — even OUTSIDE Texas.

60 MINUTES: Reality winner spent five+ years in prison, branded a traitor for exposing that Russia did, in fact, hack the 2016 election. Biden needs to pardon her:

“I am not a traitor. I am not a spy. I am somebody who only acted out of love for what this country stands for.” Reality Winner explains why she leaked to the media classified information on Russian interference in the 2016 U.S. presidential election. https://t.co/OoCNsP9343 pic.twitter.com/xz6xhK7emE

NEWSWEEK: Rep. Marjorie Taylor Greene (R-Georgia), who previously spoke at a white nationalist's confab and downplayed that, this weekend openly advocated for making the U.S. a Christian nationalist nation. The old joke about Christians in the U.S. being comparable to the Taliban WAS. NOT. A. JOKE.