ABOVE: How many can you name? I'm not sure who the woman is with Robert Donner. (Image via The Q)

THE CUT: A lawsuit is wreaking havoc with Q, a Hell's Kitchen club a stone's throw from me, by alleging discriminatory and illegal behavior that belies its mission. More about the people behind the club, and mixed up in in the suit, HERE.

ABC NEWS: Trump happily hosted a Saudi-backed golf event at his New Jersey club, ignoring pleas from 9/11 families and others. 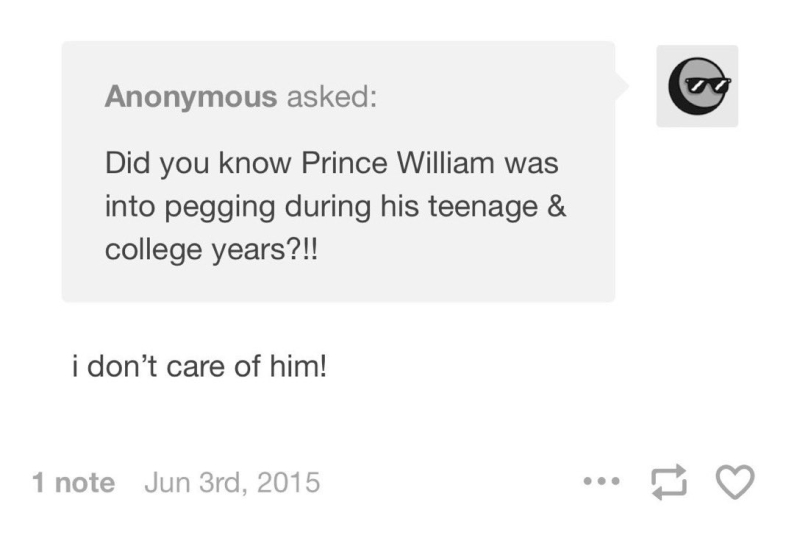 THE VERGE: New look for gmail.

CNN: This should go without saying, and should not be seen as homophobic — if you're a guy who has sex with guys, consider limiting partners as monkeypox spreads. Biden is about to declare it a public health emergency.

POLITICO: Democratic state Sen. Mallory McMorrow of Michigan, a Dem, was accused of being a groomer by her Republican nemesis. The nemesis raked in $235 in donations. McMorrow? $1M.

TWITTER: Imagine being as together as this 19-year-old who was shamed by Rep. Matt Gaetz (R-Florida) and turned that into a $$$ windfall for abortion rights:

I’m a 19 year old queer Latina— and that’s why these politicians fear me. Matt Gaetz and other republicans are coming at organizers with these childish attacks because they know women across the country are mobilizing.

INSTAGRAM: She was married four times, had a secret son, dubbed the Girl Too Beautiful for Hollywood and dead — all by 29. 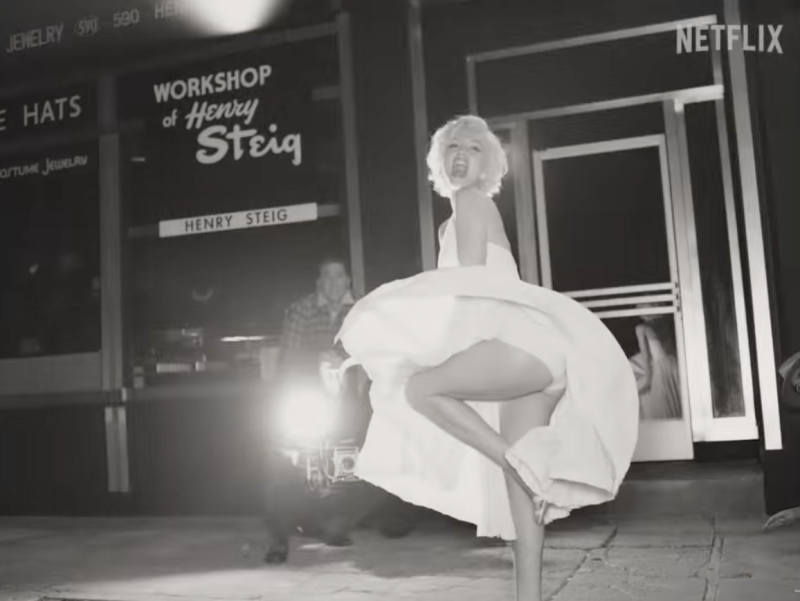 Hollywood continues to scratch its Marilyn itch. (Image via Netflix)