ABOVE: His thighs adored ya. (From Socialite Life.)

BELOW: Keep reading for a hate crime based on fear of outing, a 10-year-old rape victim forced to leave her home state for an abortion and more... 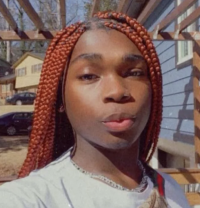 NBC NEWS: The shooting death of 19-year-old Telan Mann is thought to have been because 19-year-old Jakari Webb feared he would be outed.

VOGUE: NYC is a great place to be gay, but I think it's blithely dismissive of the very real prejudice that still exists for these guys to assert it is a “nonissue.”

USA TODAY: A 10-year-old girl in Ohio who was pregnant after being raped just had to travel to Indiana in order to get an abortion. We are sliding into a Christian autocracy.

KENNETH IN THE (212): He looks great without many clothes.

INSTAGRAM: Story of an actress senselessly — randomly — executed when her career was just taking off.

LGBTQ NATION: A Connecticut official banned a bio of RuPaul from a library because ONE dad was offended by this image: 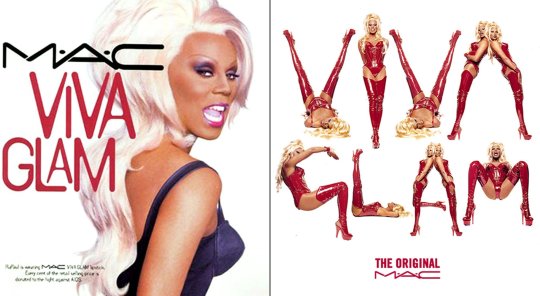 Was it the drag? The open legs? (Image via MAC)