ABOVE: A little hairy Robin Williams on the 71st anniversary of his birth. Gr8erDays follows HERE. 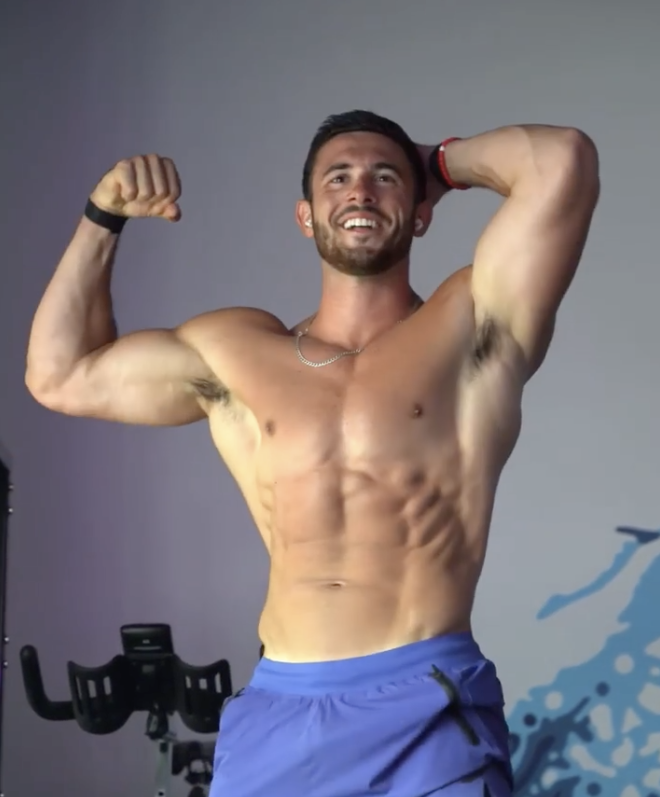 He seems like fun, and isn't all serious and showy. Well, showy with a smile. (Image via video still)

Breaking news — I just love him. Pube-tastic Michael Yerger will do in a pinch! The, um, photo edit is mine. I liked him on his back.

POST-GAZETTE: John Fetterman, running for the Senate in Pennsylvania — a state in which he actually lives, Dr. Oz! — granted his first post-stroke interview, saying he is physically ready to serve. His only lingering issues: he sometimes misses a word, hearing-wise, and sometimes slurs a couple of words together. No memory loss or cognitive issues.

EXTRATV: Ricky Martin endured a lot of jokes about fucking his nephew, but it seemingly never happened. The case against him (which irresponsible outlets gushed could net him 50 years in prison), was dismissed at the accuser's request after Martin Zoomed into a hearing in Puerto Rico. The judge also allowed the temporary restraining order to lapse. It was all bullshit.

HUFF POST: Welp, that was coming after all the world travels — President Joe Biden has COVID-19. So far, mild symptoms. Hope he recovers as quickly as I did. I had a very sore throat a few days, then a hacking cough that has continued. I tested negative after five days. I got COVID-19, seemingly for the first time, almost immediately after I relaxed mask-wearing, and during a week when I went to see Madonna, trudged through the NYC Pride March and went shoulder-to-shoulder with 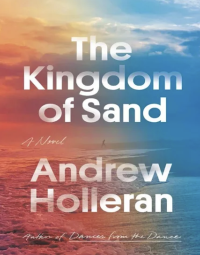 gays joking about monkeypox at Broadway Bares, so I had been bracing for it.

THE NATION: “What It Means to Be an Elderly Gay Man Today” — a story about Andrew Holleran's latest novel.

POLITICO: Sounds like Putin isn't on his deathbed after all.

THE ATHLETIC: Ref who came out as gay was nervous he'd be physically attacked in the street.

AP: Majority of Americans want Roe codified, over half are sad or angry it was overturned by the (illegitimate) SCOTUS. The House is already moving on to codifying fucking birth control. It's 2022! How is this a question?!

YAHOO! ENTERTAINMENT: Christine Baranski confirms her ice-cold glare at Elon Musk in a viral photo was legit. Meanwhile, his Tesla has sold off its Bitcoin at a gigantic loss. 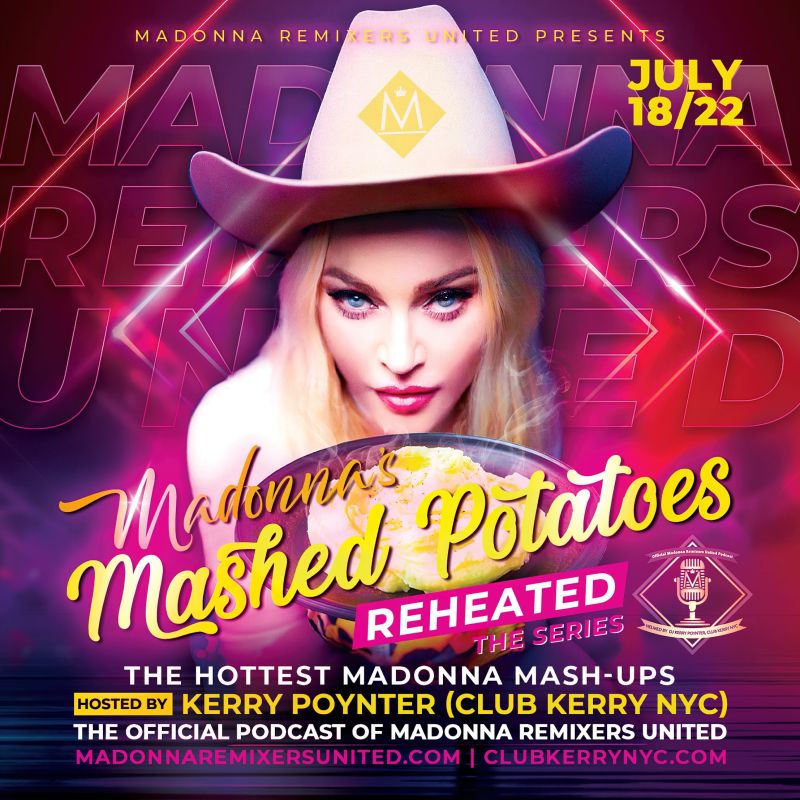 She has the ultimate pop catalogue. (Image via MadonnaMixersUnited.com/ClubKerryNYC.com)