BELOW: Keep reading for Thai tourism spikes thanks to the gays, Uncoupled unfurls on Netflix, monkeypox emergency in NYC and more ... 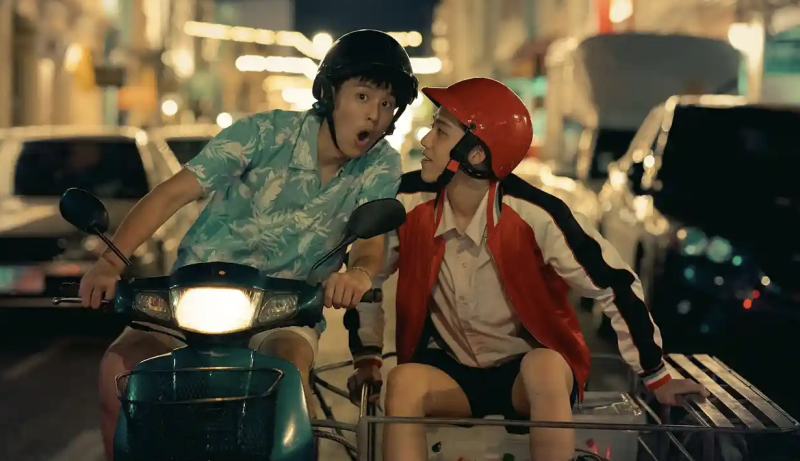 Come for the boys, stay for the love? (Image via Nadao Bangkok)

THE GUARDIAN: Boy-love series (it means gay, not underage) in Thailand have helped revive that country's tourism. 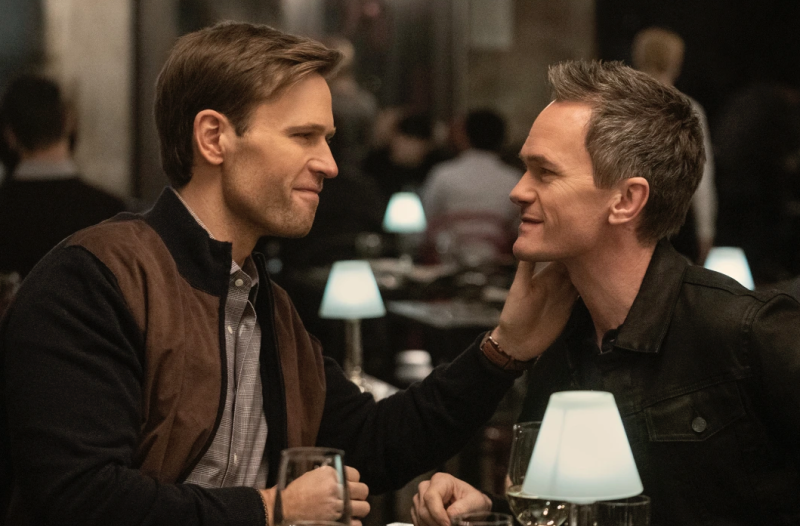 So many odd pairings on Uncoupled. (Image via Netflix)

NBC NEWS: I am not feeling Uncoupled. You?

NYP: As ostentatious as she was, you can not convince me that Ivana Trump would've been cool being buried at her ex-husband's golf course.

GAY CODE: Miya Granatella, so hilarious and supportive as an LGBTQ ally in her Gay Code appearances, has died. She was a 2000s video vixen extraordinaire, going on to become a savvy commentator. She was always a bundle of energy and joy. She was just 41.