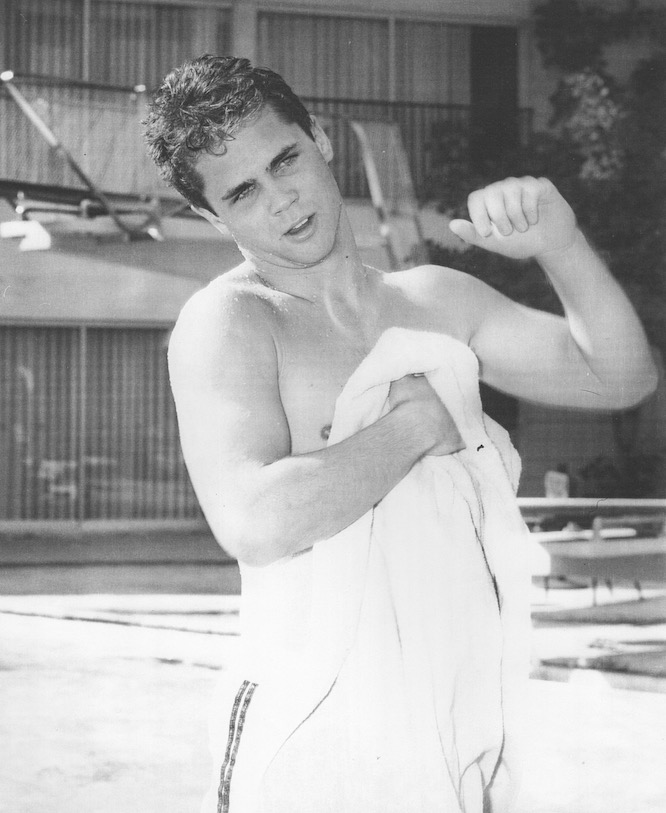 FINAL UPDATE: Dow died of cancer on Wednesday, July 27, one day after the premature announcement.

UPDATE: Don't ask me how, but his own wife was mistaken that Dow as actually dead. As of mid-day, he was still breathing, albeit in hospice care. He is in his final hours, at any rate.

RIP Tony Dow, who has died at 77 after a battle with cancer. Was there ever a better big bro on TV? FULL OBIT.

What are big brothers for?! (GIF via GIPHY)