ABOVE: And speaking of Fire Island, see below ... 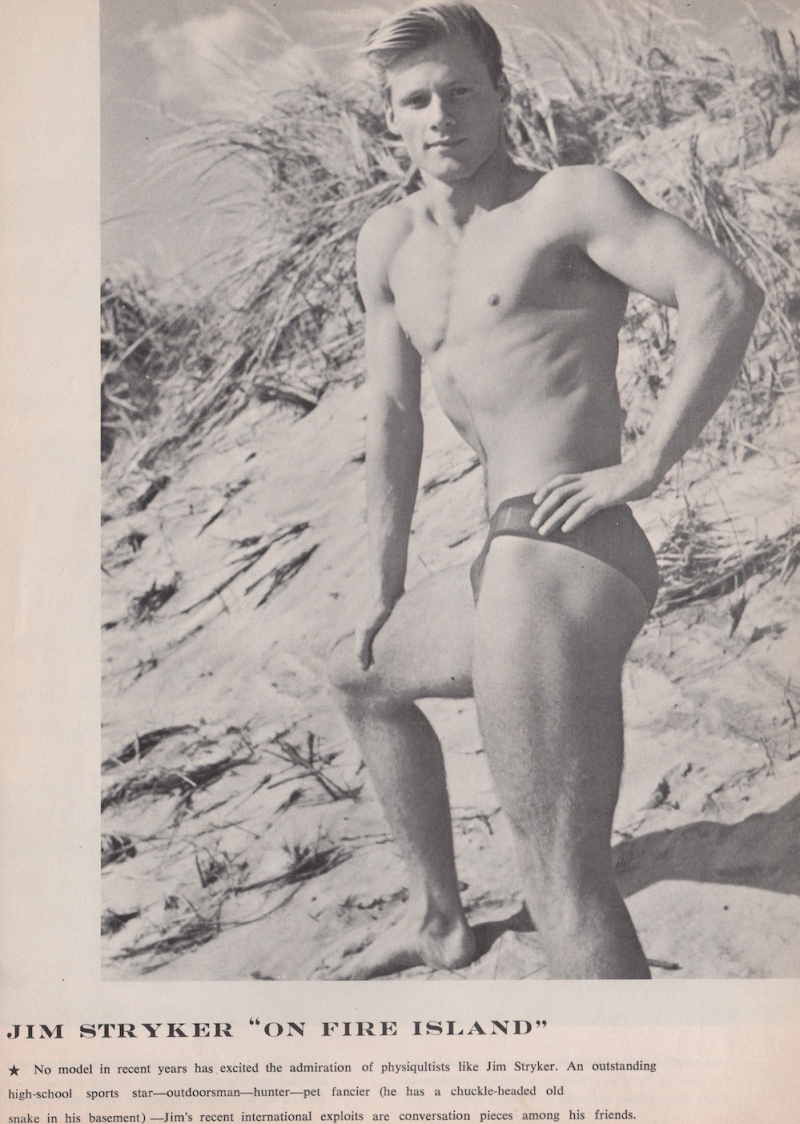 What would Jim do? (Image by Champion for Big)

EBAY: An urban-art bonanza — three Mr. Brainwash prints, all signed, for the price of ... well, three. But offers are considered.

GT: Will Ncuti Gatwa be the first gay Doctor Who? Neil Patrick Harris seems to think so.

BLOOMBERG: Singapore is looking at decriminalizing gay sex, no plans to address marriage.

IOWA STARTING LINE: A gay Democratic elementary school teacher won a hotly contested seat on a school board in Iowa, which would have been big news 35 years ago. But it's 2022, so this is a big deal again.

POLITICO: After all the victory-lapping, the entire Biden-Manchin energy, inflation, health care bill is STILL not a YES for Sen. Sinema (D-Arizona) yet.

OMG.BLOG!: Care to guess which fairly big-time actor is about to come out in Vogue?

TWITTER: This is delicious. Mary Elizabeth Coleman is probably Missouri's biggest threat to reproductive choice, and is a huge Christian mommy. Yet her Uber driver has credibly outed her as a dangerously insecure sleeparound who is NOTHING like her image. Such a good read I want to option it and make a movie:

🧵This thread is about who I met on January 21st, 2020, while moonlighting as an Uber driver. Jefferson City is a sleepy town on Tuesday nights but I signed into my driving app, knowing that I could always count on a few legislators needing a ride home from the bar. #moleg