Heche in one of her biggest B.O. hits — I Know What You Did Last Summer (Image via Mandalay)

This is a sad day. I'm sending Anne's children, family and friends all of my love.

I'm haunted by the image of Heche springing up from under a sheet while being extricated from the scene. I wish I hadn't seen it, knowing now she was so bad off that she would soon slip into a coma, and now into brain death.

As of this writing, her heart is pumping while suitable organ donors are sought.

Bizarrely, Lynne Mishele, the woman whose home was destroyed when Anne drove into it ... could have been played by Anne Heche in a movie. Plus, her turtle has the same name as one of Anne's Another World characters. 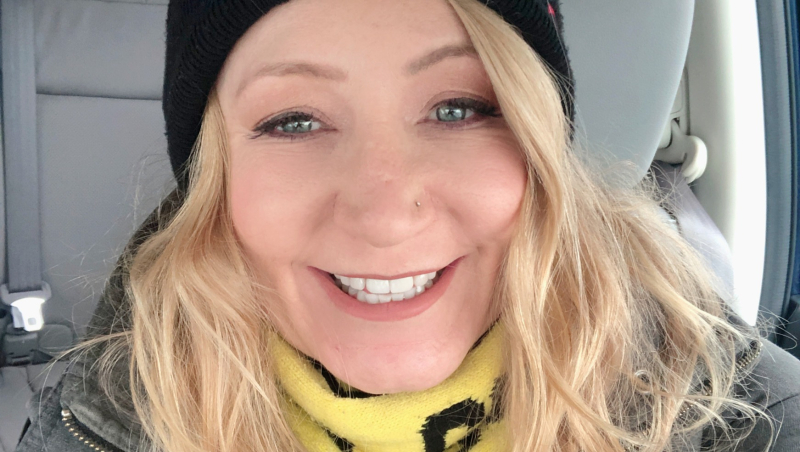