ABOVE: Learn the lingo, kid. 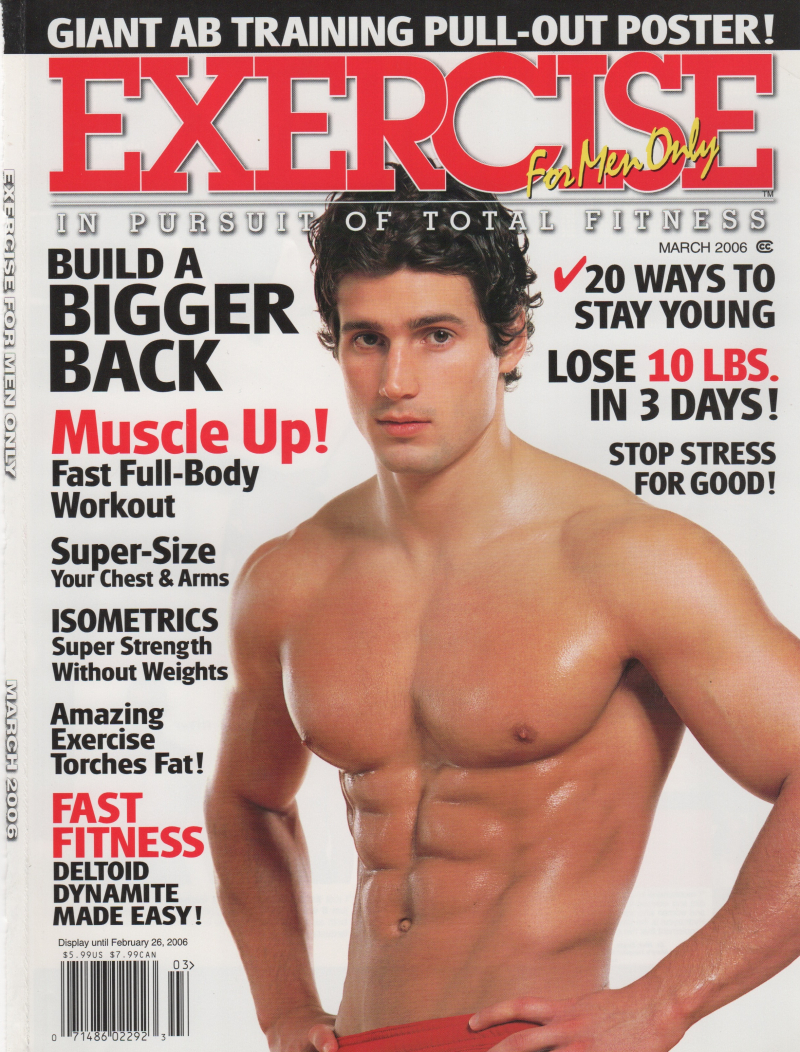 Bonus beef from the vaults! (Image via Exercise for Men Only)

BELOW: Crocs with nuts, Biden on the upswing, Elon crying about Twitter, monkeypox is a new gay slur and more ...

OMG.BLOG!: These are Crocs ... with testicles.

REUTERS: Biden's approval climbs to 40%. He's the most legislatively impactful president in our lifetimes, but everyone knows Dems have to vastly outperform to get half the credit.

BBC: Elon Musk is trying hard to wiggle away from his Twitter deal, and in the process just dumped a bunch of Tesla stock. Terrible businessman and manager. Rich people get and stay rich because THEY WERE ALREADY RICH, not because they're smarter than us.

HUFF POST: Mary Trump says Donald Trump is in “a panic” over the DOJ's action against him. By the by, the reason Trump's in especially deep shit is he allegedly broke a law HE SIGNED INTO EXISTENCE in 2018.

Q: So when did the DOJ start treating removal of classified documents like a felony anyway?
A: When President Trump signed a 2018 law making it a felony. pic.twitter.com/KA6RKYlQ8L

INDEPENDENT: Trump finally sat for a deposition in NYC. After all the stalling ... he pleaded the Fifth throughout.

DAILYKOS: Pennsylvania Republican — and prominent election-denier — Scott Perry had his phone seized by the FBI.

NBC NEWS: Bernie-backed Becca Balint has won the Democratic nomination for a seat in Congress in Vermont, which means — since it's a heavily Dem district and state — she will likely become not only the first LGBTQ congressperson from Vermont, but the first woman to represent the state in Congress. Hard to believe this, but Vermont is the last state to have never had a woman in the House of Representatives.

BUZZFEED: I think Taylor Swift is lying if she claims never to have heard of 3LW. Sorry, she's lying. 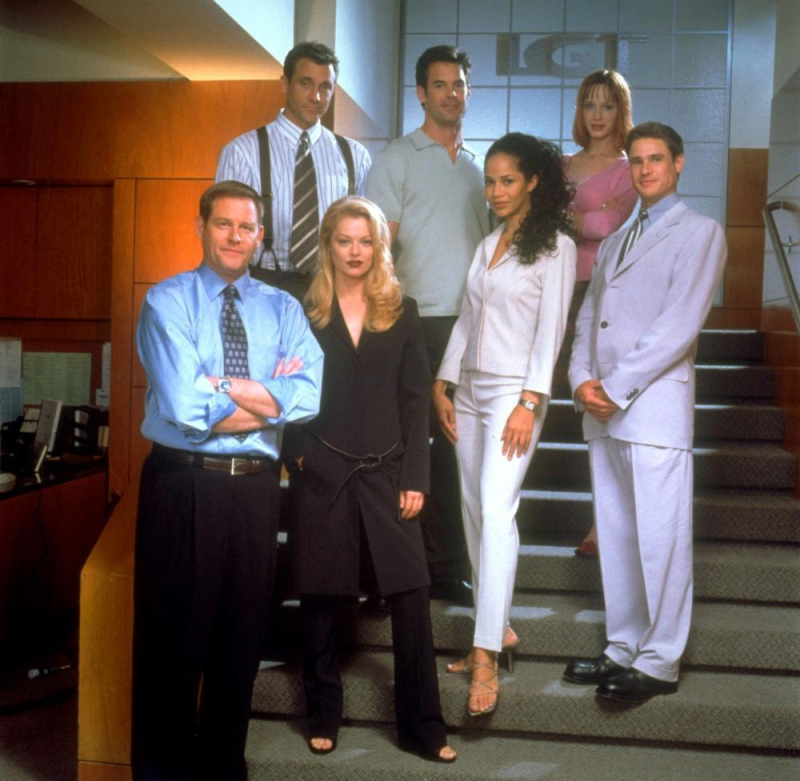 I have no recollection of this show. (Image via Showtime)

GREG IN HOLLYWOOD: Tuc Watkins looks back on his Showtime series Beggars and Choosers (now streamin'). 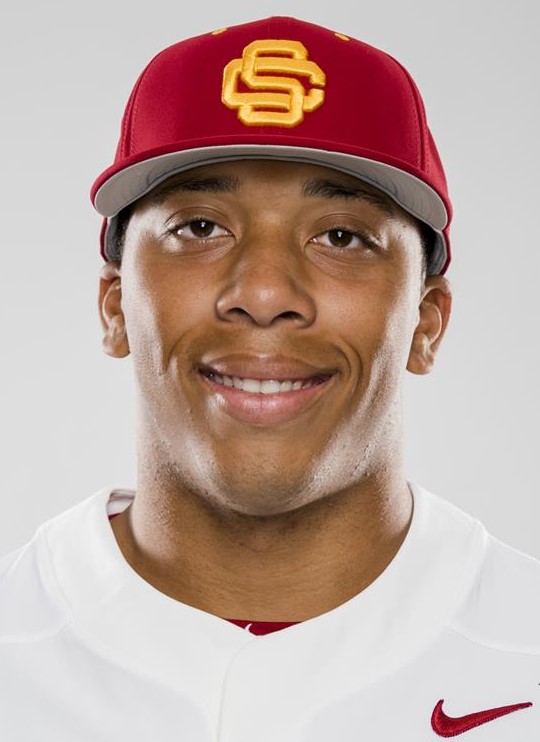 Welcome to the clubhouse! (Image via head shot)