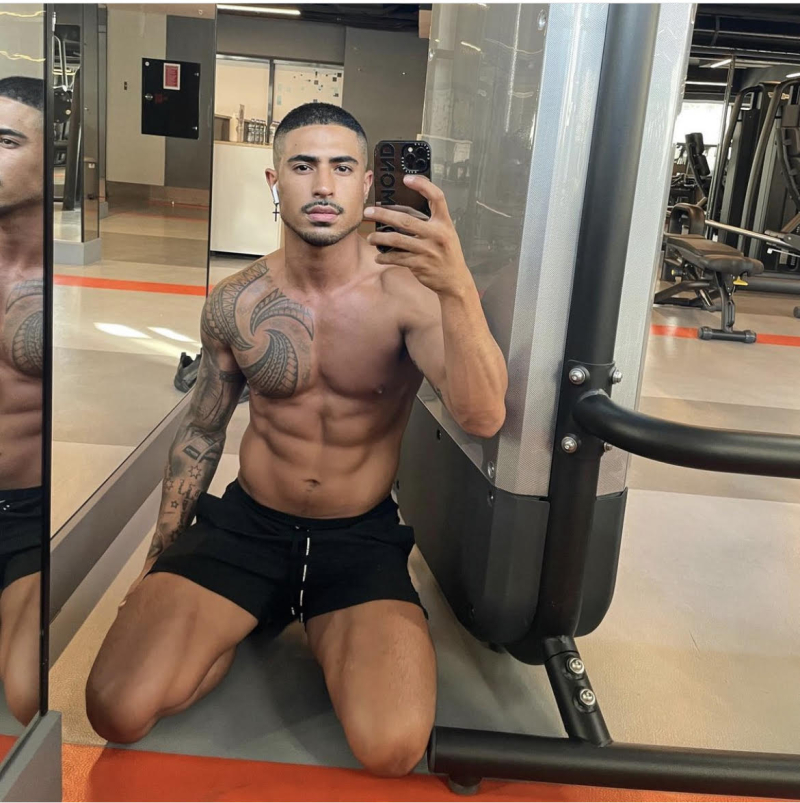 He is down on his knees — no, literally! (Image via selfie)

HYPE EDIT: This beefcake remake of “Tearin' Up My Heart” by Jace M and Joey Diamond is way more pleasing than that crap Elton/Britney pairing.

INDEPENDENT: Tavis Dunbar allegedly mowed down four people with his car outside a gay bar in Chicago, killing three. Now, it is alleged he said, “Got something for you motherfuckers!” before the act. 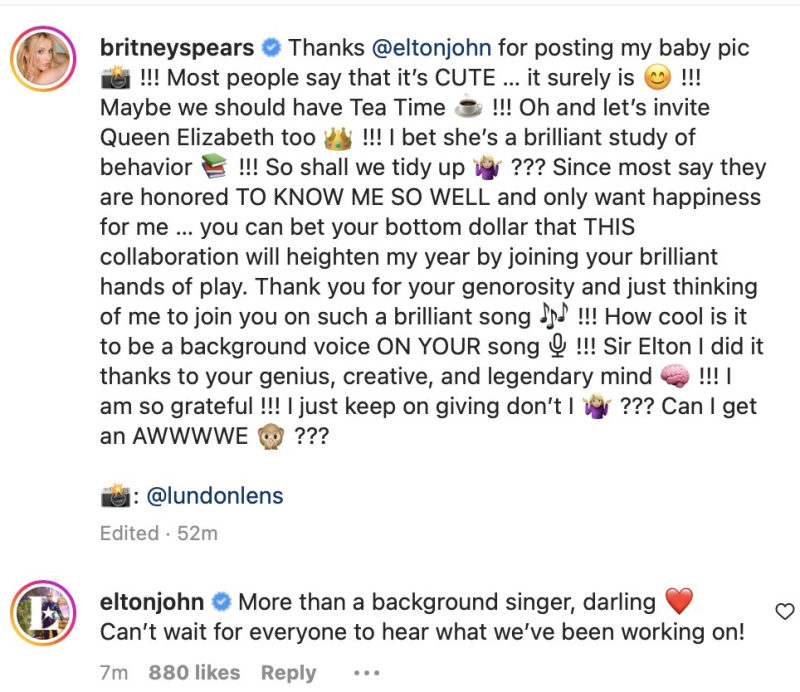 How is this in any way the sentiment of a satisfied duet partner?! (Image via Instagram)

ROLLING STONE: Hm. Britney Spears wrote what SEEMS like an excited note about collaborating with Elton John, but his final mix of their “Hold Me Closer” singer relegates her to background vocals. Sounds to me more like she's being sarcastic. More evidence ... she deleted Instagram.

JOE.MY.GOD.: Please let this hold — Shapiro and Fetterman have double-digit leads in Pennsylvania ahead of the midterms. 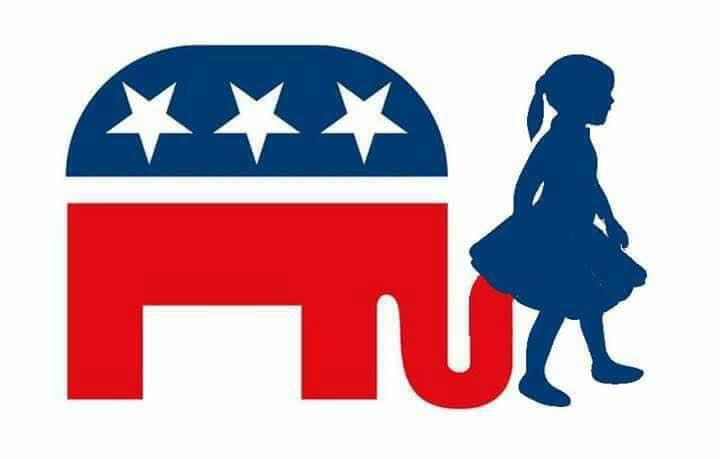 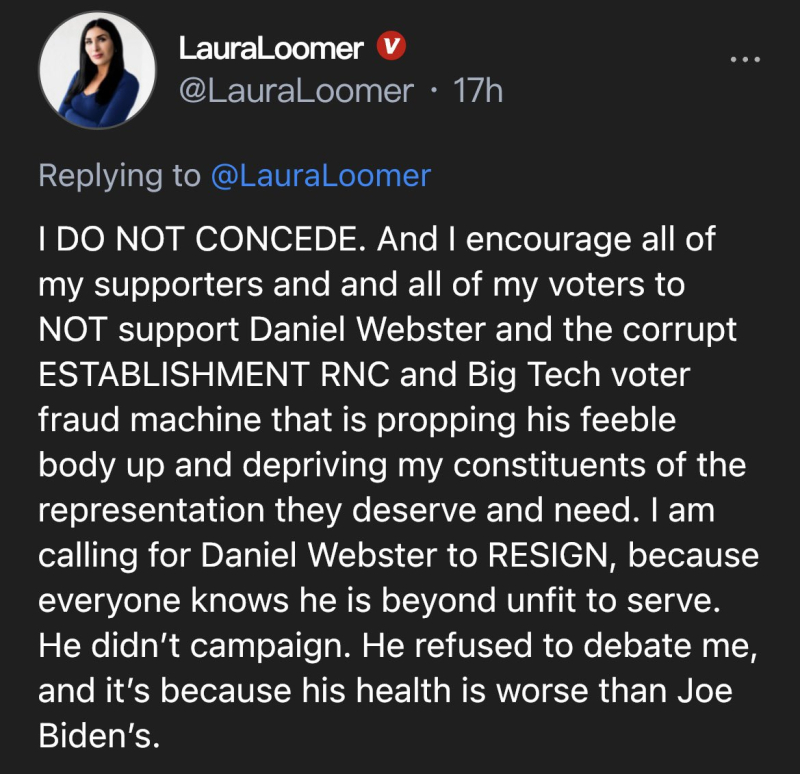 A racist woman in Texas harasses a group of Indian people just for having accents.

This behavior is absolutely repulsive. pic.twitter.com/ZvX3mdQ6Wm

Blow out them candles, boy. (GIF via GIPHY)

GREG IN HOLLYWOOD: Ryan Kwanten is 46. Funnily enough, Perez Hilton liked me until I reported that he reported on his FB page that Ryan was coming out. He had 1,000s of friends, but Perez said it was a PRIVATE page and because I'd done this, Ryan's publicist was mad. And, of course, he never did come out. But, like, I still wonder at the logic.