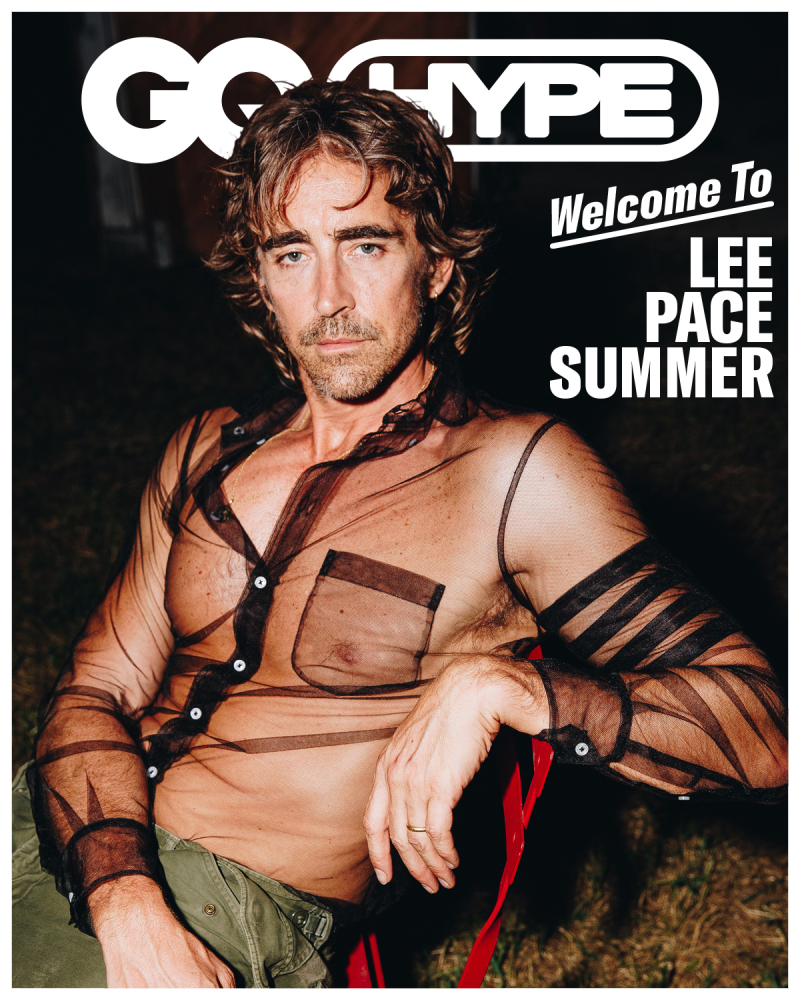 I see right through that outfit. (Image via GQ Hype) 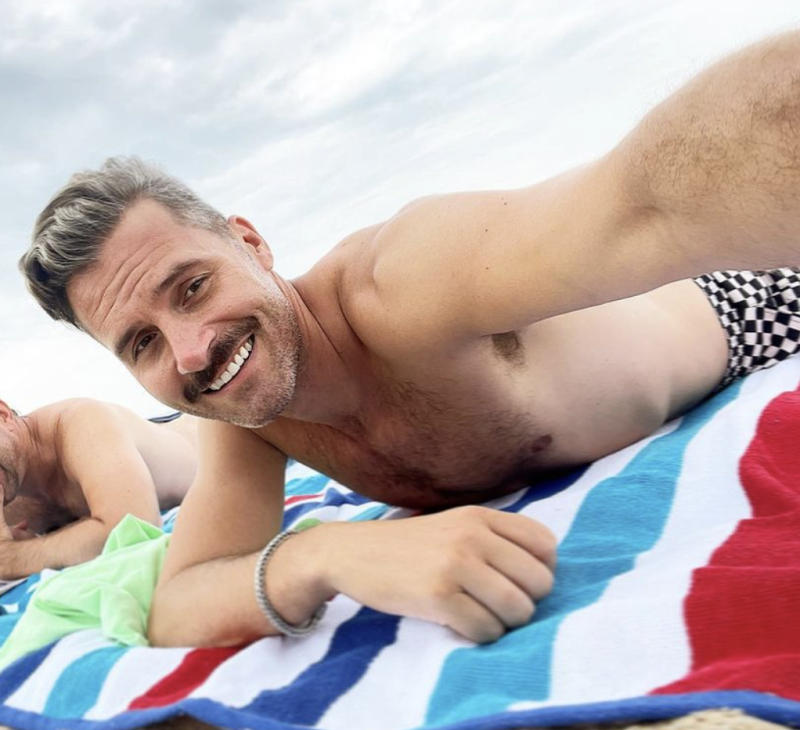 OUT: Travis Shumake is the first out driver on the NHRA circuit — and he's Grindr-sponsored.

OMG.BLOG!: Taylor Lautner will be getting married. To a woman.

This is what GOP voters in Wyoming chose over Liz Cheney, in case anyone was wondering how the Republican Party was going: pic.twitter.com/7cv9gkvaFP

NEWSWEEK: It's wrong to mock people for how they look, except in the case of goony Harriet Hageman, the looks-as-crazy-as-she-is far-right troglodyte Wyoming's Republicans decided they prefer to Liz Cheney. Hageman romped in the primary Tuesday, and in her acceptance speech ranted about 2020 being rigged. Again. Cheney likened herself to Abe Lincoln — who lost some elections prior to running for, and winning, the presidency.

"Fresh threats of violence are rising everywhere. And despite knowing all of this, Donald Trump recently released the names of the FBI agents involved in this search. That was purposeful and malicious.

Our great nation must not be ruled by a mob." pic.twitter.com/Ya20EmhDcK

JTA: A Texas school district has banned The Diary of Anne Frank. That pretty much explains them all, doesn't it? 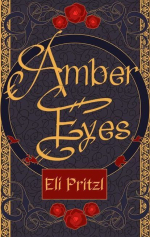 PEOPLE: Post-divorce from a man, Tommy Dorfman — who recently transitioned — is engaged to “just a gay girl.”

WAUSAU DAILY HERALD: Eli Pritzl offers the novel Amber Eyes, a fantasy set in 1758 that speaks to the queer motto that love is love.

NBC NEWS: This is comical, but tragic — a Florida court has decided a parentless 16-year-old girl is not “sufficiently mature” to decide whether to have an abortion. So she must give birth.

VANITY FAIR: The new Addams Family members are here — but Tim Burton did Luis Guzmán dirty with that rug!

INSTAGRAM (FOLLOW ME HERE): Mae West would have turned 130 years old today, and probably would have celebrated the record-breaking feat with a muscleman-fringed bump and grind.