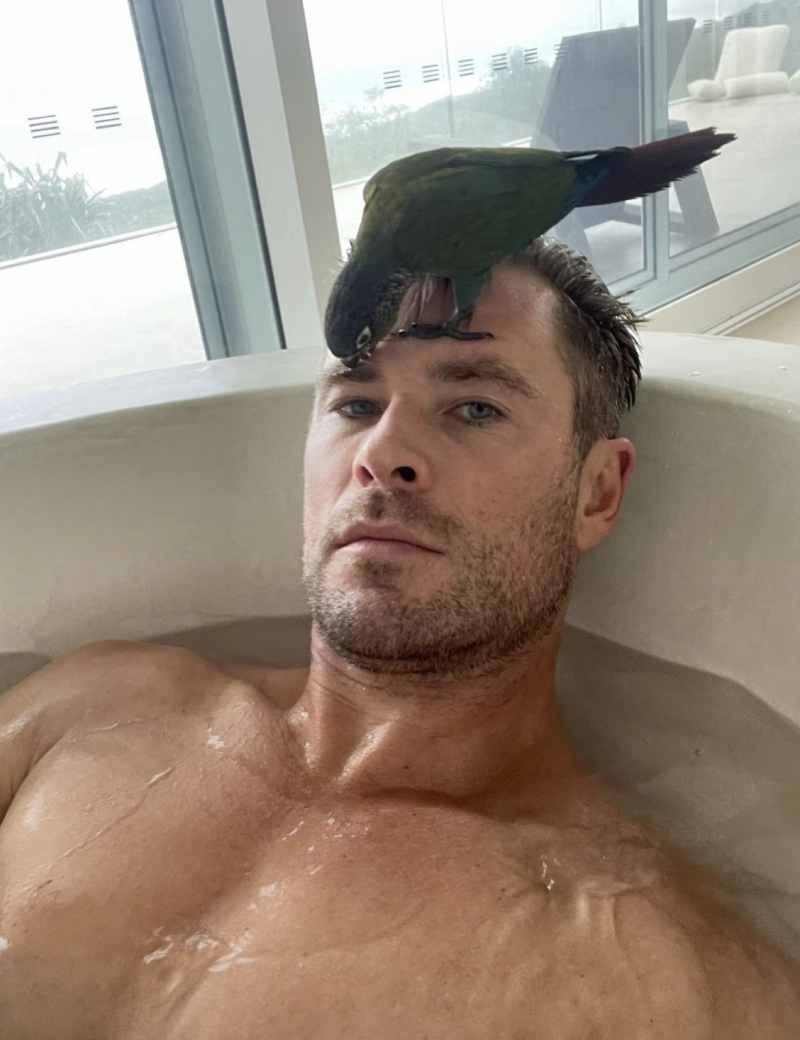 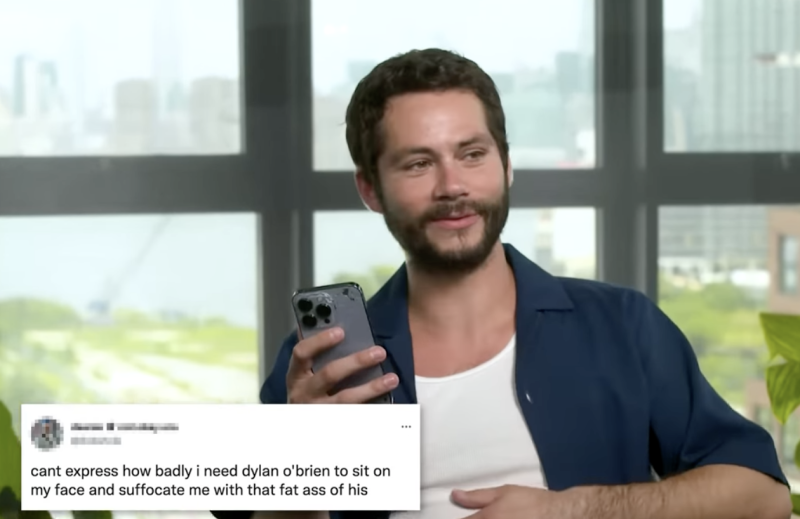 I love that he had never heard of the word “bussy.” (Image via video still)

NPR: Decades after Iran issued a bounty for the murder of writer Salman Rushdie, he was stabbed onstage at a New York state event on Friday.

WAPO: Ben Ryan on why gay men should curb our sexual behaviors until monkeypox is under control.

EXTRATV: Anne Heche not expected to survive. I'll never forget her picture with Ellen as they spoke to sitting POTUS Bill Clinton. (Though I did forget that Clooney had a piece of that action.) 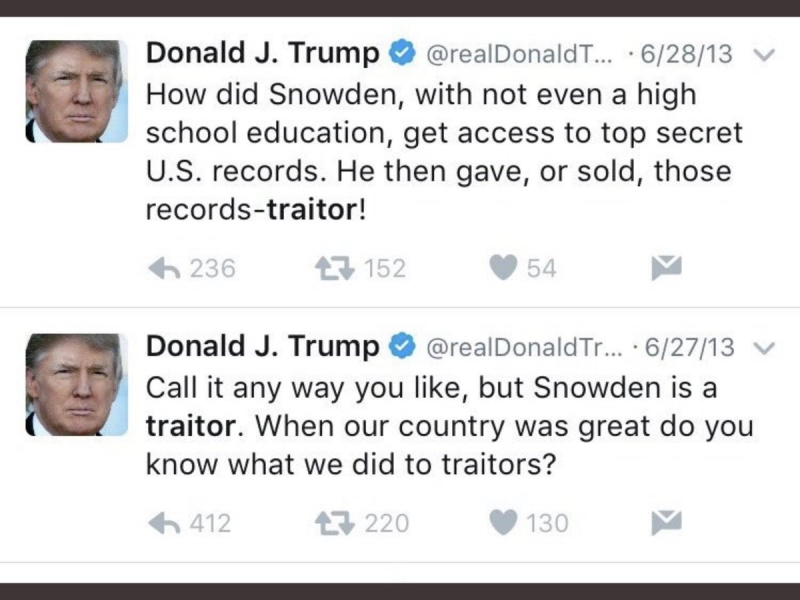 FORBES: Trump calls claims he had nuclear secrets at Mar-A-Lago a hoax. Or does he? Read his words — he never specifically denies that of which he is reportedly accused ... not in so many words: 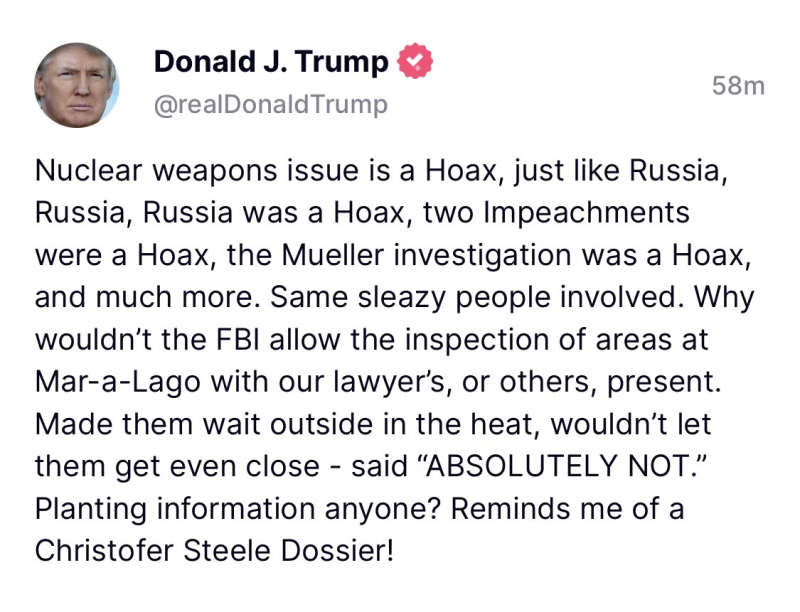 TWITTER: Even John Bolton knows we are safer under Biden than we were under Trump:

When John Bolton says on Newsmax that we are safer under Biden then we would have been under Trump, the host loses his mind and they have an epic battle. I know people hate Bolton, but this is fantastic - he debunks every fake narrative they created about his foreign policy. pic.twitter.com/GdSr6pcfdv

NYDN: A League of Their Own is “so gay.”

INSTAGRAM: Leslie Jordan talks about how he knows that Billy Bob Thornton is hung like a horse.