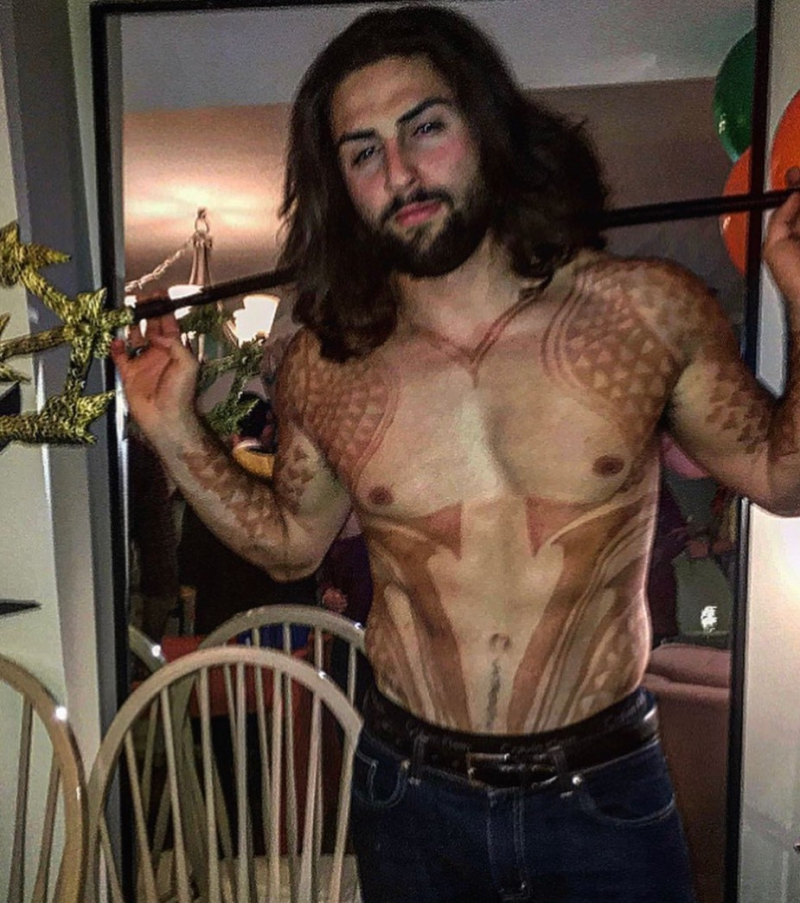 How is his boyfriend? Lucky. (Image via selfie)

OUTSPORTS: Out ballplayer Bryan Ruby's teammates are inquisitive ... about his boyfriend.

DAILY BEAST: Three Black gay men were killed in a hit-and-run after Chicago gay-bar altercation, and cops think it was murder. 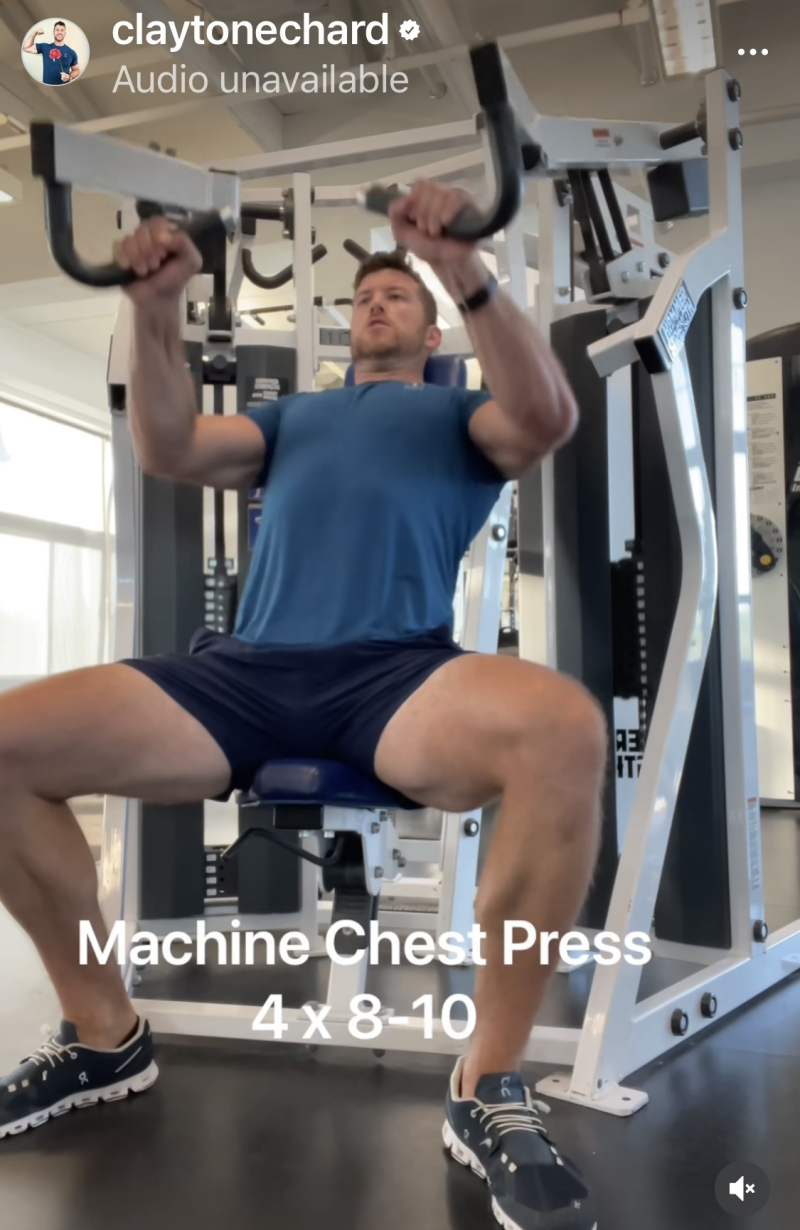 KENNETH IN THE (212): When manspreading is part of your workout.

GR8ERDAYS: Mariah Carey wants to OWN Queen of Christmas — and Darlene Love, for one, is not happy. 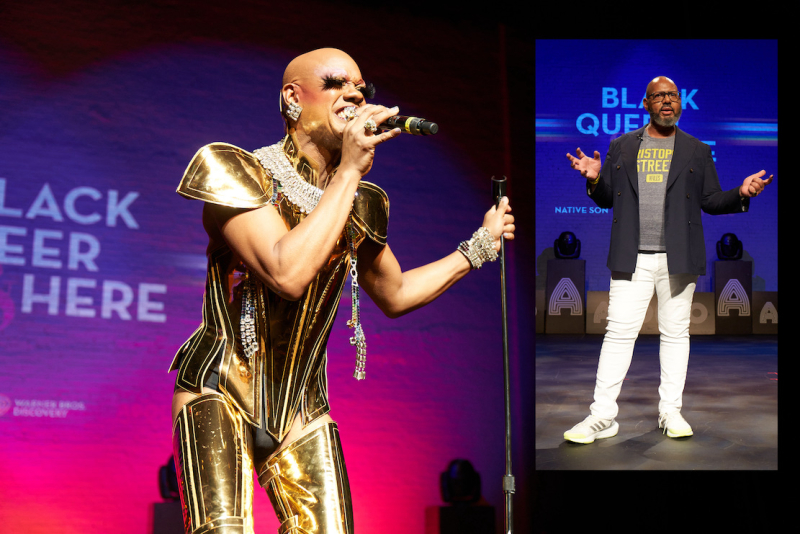 METRO WEEKLY: A Florida county is objecting to over 100 books being available in a school district, everything from Jazz Jennings's memoir to Toni Morrison's Beloved. 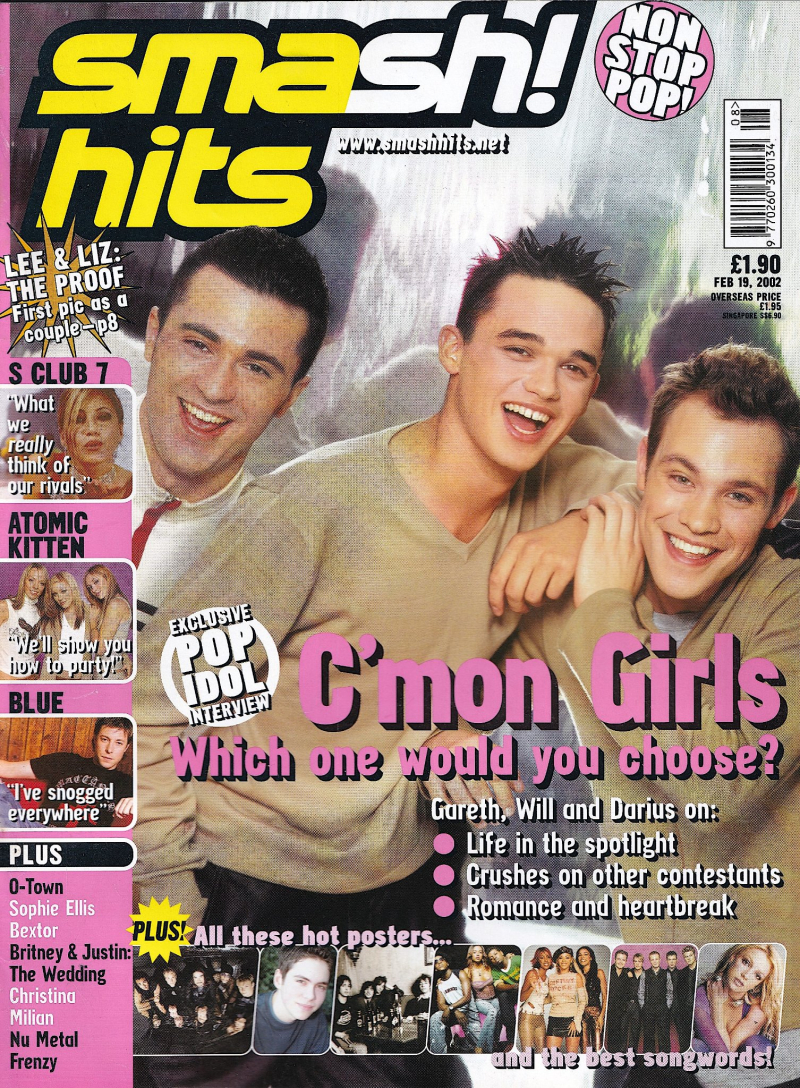 Danesh (L) in his pop days (Image via Smash Hits)

GUARDIAN: British pop singer Darius Danesh found dead at 41 in U.S. apartment. No cause known yet.

THE RANDY REPORT: Woman or not, if you slap someone, you're getting slapped back. Ladies, I'm gay — I don't give a fuck about gentlemanliness. If you smack me, you will get smacked. It's easy.

We are aware of this altercation. Our vendor at DFW has suspended the agent. Spirit Airlines does not tolerate violence of any kind, and we are working with local law enforcement to investigate this matter.

YOUTUBE: If Beyoncé wants to hit #1 with “Break My Soul” in the U.K., here's her blueprint! Salman Rushdie sounding fresh in this list. By the way, the only name to also make “Vogue”? Fred Astaire. What other Americans remembers rocking out to this in the club with no idea who most of the people were?!