ABOVE: How much is your Bill Cable?

BELOW: Keep reading for a dick slip, Trump's crumbly defense and more ... 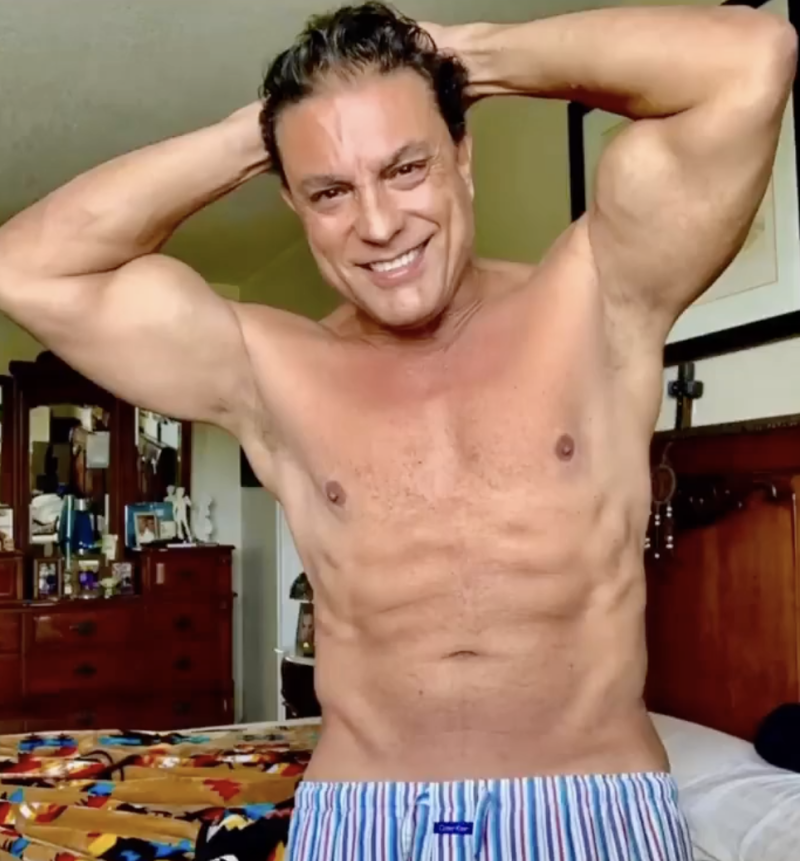 OMG.BLOG!: Vintage Puerto Rican stud Osvaldo Rios is a little cheesy, but when told he flashed his cock — I looked.

SOCIALITE LIFE: Armie Hammer appears shirtless, showing off two new tattoos. On anyone else, they're cool. On him, the media finds them TROUBLING.

HUFF POST: Trump has already screwed up his defense — take your pick which one — against potential charges he stole sensitive documents. First, he said the evidence was all planted, but then undermined that by saying he had already declassified it all. So ... does it exist and is declassified, or? (Surprise! It doesn't matter.) Also undermining the idea that evidence was planted — Trump's own lawyer has admitted he watched the whole process remotely.

I held a Top Secret Security Clearance. If I had taken documents home with me I would have lost my career and would have spent time in Leavenworth. Anyone else caught with what they found in Mar-a-Lago would go to prison for a long time. That’s a FACT!

JOE.MY.GOD.: Fox News host Brian Kilmeade claims a doctored image meant to smear the judge who signed off on the Mar-A-Lago search warrant was in jest. 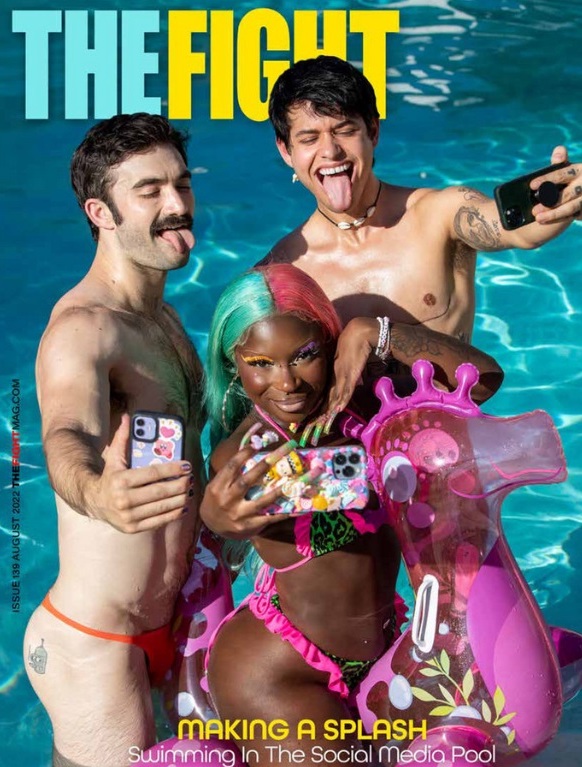 Just don't touch each other! (Image via The Fight)

OUTSOUTH FILM FESTIVAL: If you're in or near Durham, you can catch Boy Culture: The Series at the Outsouth Film Fest on the 16th.

Filmmaker @allanbrocka was a long-time audience favorite at NCGLFF, & this year he’s back with a new film for us as OUTSOUTH opens at The Carolina Theatre! His original film “Boy Culture” remains one of the most popular movies ever to have screened at our festival. (1/6)

THR: In light of the shock shelving of Batgirl, a list of unseen projects — which includes Seriously, Dude, I'm Gay. 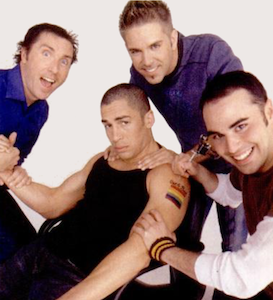