ABOVE: Self-caring is sharing.

BELOW: Keep reading for Taron Egerton, the Inflation Reduction Act and more ... 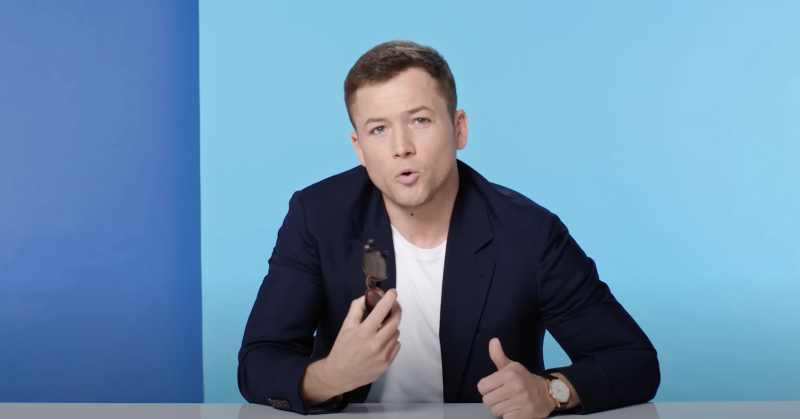 OMG.BLOG!: These are a few of his (Taron Egerton's) favorite things!

Manchin (all but a Republican) balked on paid leave, affordable housing and child care benefits, while Sinema (ditto) insisted on prioritizing hedge fund managers and private equity execs in leaving open a tax loophole that favors them.

Of course, we could also count on non-Democrat Bernie Sanders to slam the bill as “the so-called Inflation Reduction Act” before voting for it.

P.S. Republicans stripped a $35/month insulin cap from the bill. WHY? 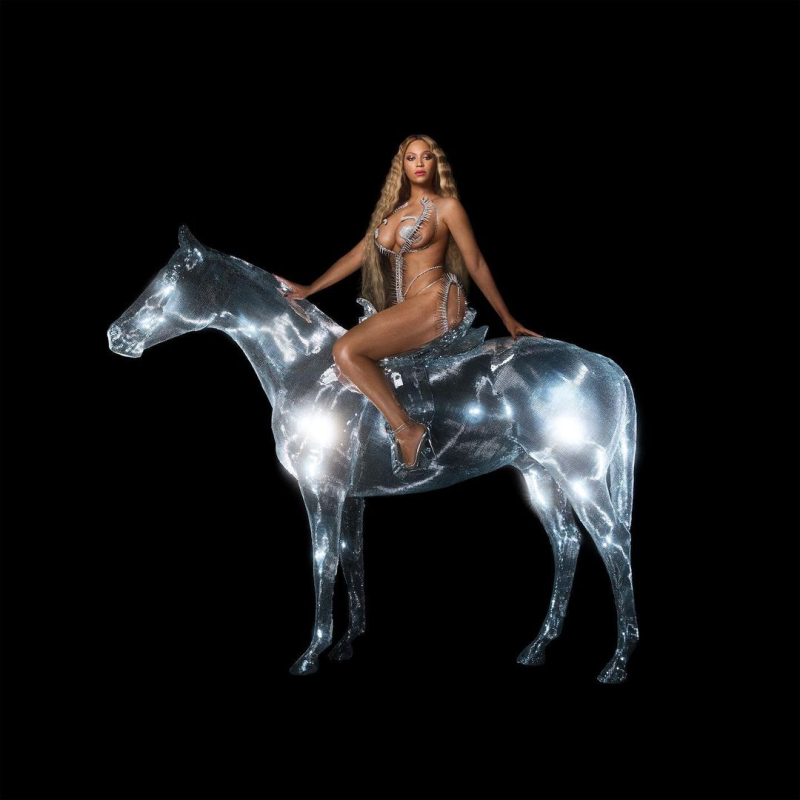 Fans are ponying up for the album and single. (Image via Columbia) 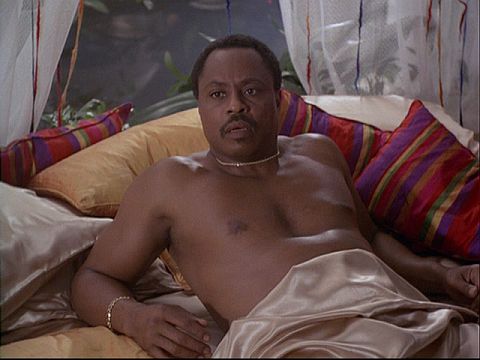 I preferred him to Selleck. (Image via CBS)

POLITICO: Republican Gov. Greg Abbott of Texas has been sending Mexican immigrants to NYC to prove a point — and he's doing it even if they don't want to go to NYC.

EXTRATV: Britney is not having her ex, Kevin Federline, trashing her without offering her say: 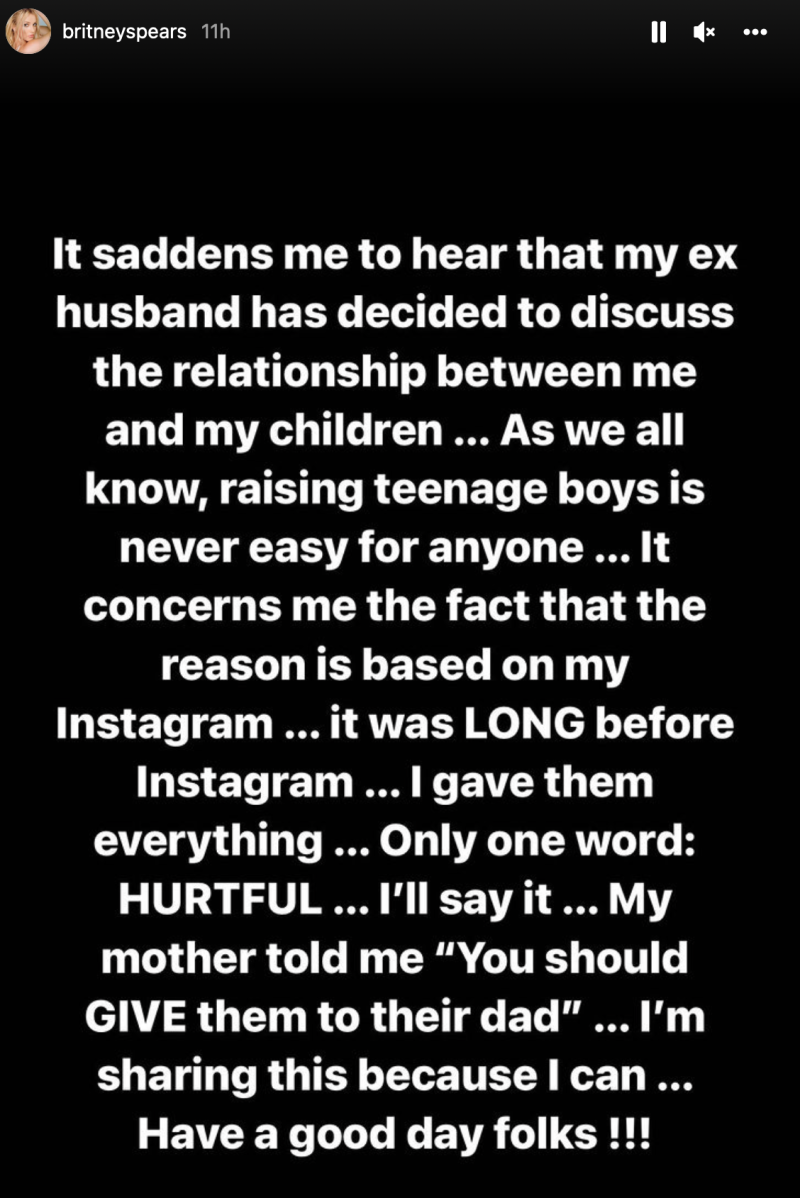 Sad, because it sounds like her sons really are going through a dad phase. (Image via Instagram)