ABOVE: Was Steve your Guttenberg bible?

BELOW: Keep reading for Biden's gift to indebted students, the racist couple cries over being exposed as a racist couple, Madonna's daughter sings and more ... 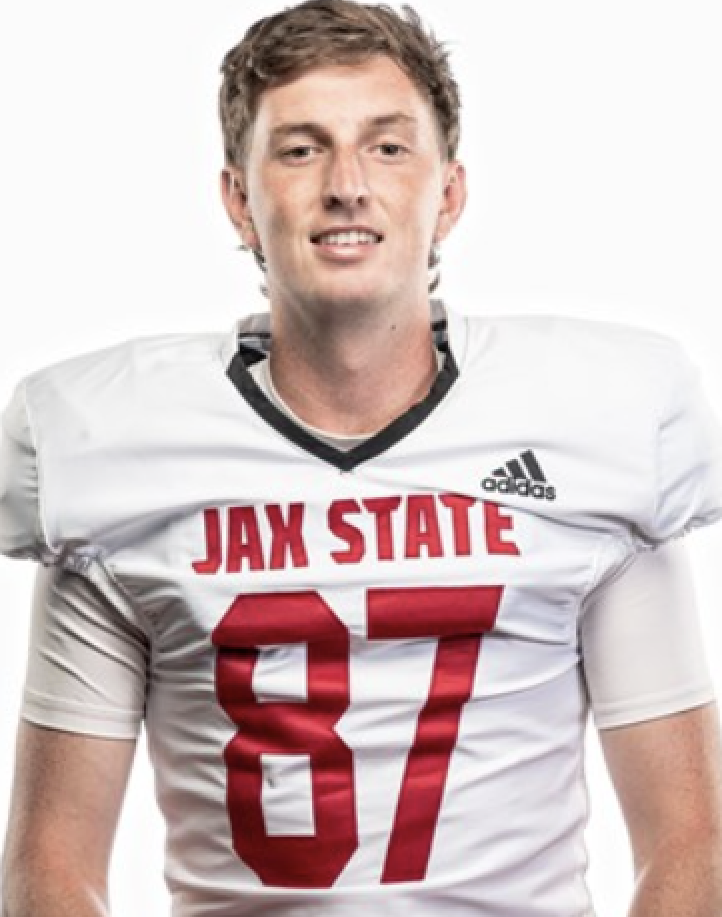 Jack Dawson is a punter, which may be how the rumors got started. (Image via JSU)

OUTSPORTS: College football player accused of assault over gay rumors turns himself in.

HUFF POST: Biden is canceling up to $20,000 of student debt, so of course the right can't decide if it's socialism, unfair or secretly a gift to the rich. 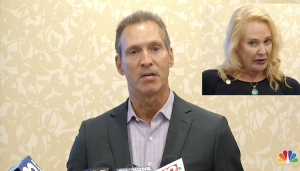 NBC NEWS: A wealthy white couple held a pool party that THEY SAY was to mock liberals, but that a Black firefighter forced to attend said was to mock Juneteenth. He's suing his workplace, and these pathetic, garbage people, through tears whined about how they aren't racist. They OF COURSE had no photos from the event (hm) except some staged for the presser (hmmm), and their lawyer challenged the media to find anything in their lives that they'd done that was racist.

Almost immediately, it was discovered the wife had a secret racist Twitter account that she admitted to and apologized for! What clowns.

It took me 32 years to build my reputation and less than two hours to destroy it. 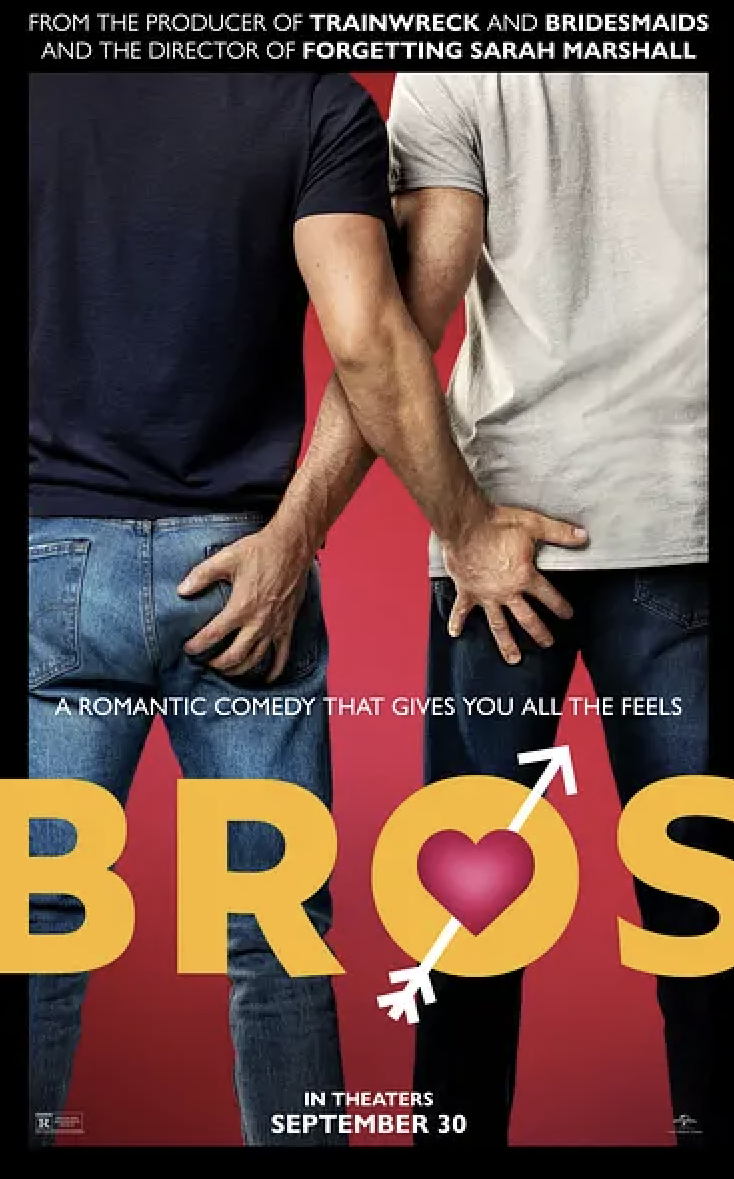 Fathom this! (Image via Warner Bros.)

FATHOM EVENTS: So many Fathom Events events are religious or right-wing, I was surprised to see they have the groundbreaking gay Bros presenting other gross-out rom-coms — Trainwreck, Knocked Up and Forgetting Sarah Marshall.

OMG.BLOG!: Campy, queer and coming-of age — plus, So Vam is a vampire flick. Yes, it was a role he could sink his — you know the rest. (Image via video still)

YOUTUBE: Gotta be hard coming up as one of Madonna's kids, wanting to be your own creative entity, and while I don't love the styling, her daughter Lola's first single is pretty catchy and hypnotic. The video screams 1990s. I'm not against this! Also, I definitely see the Madonna moves but this sounds nothing like her mom: