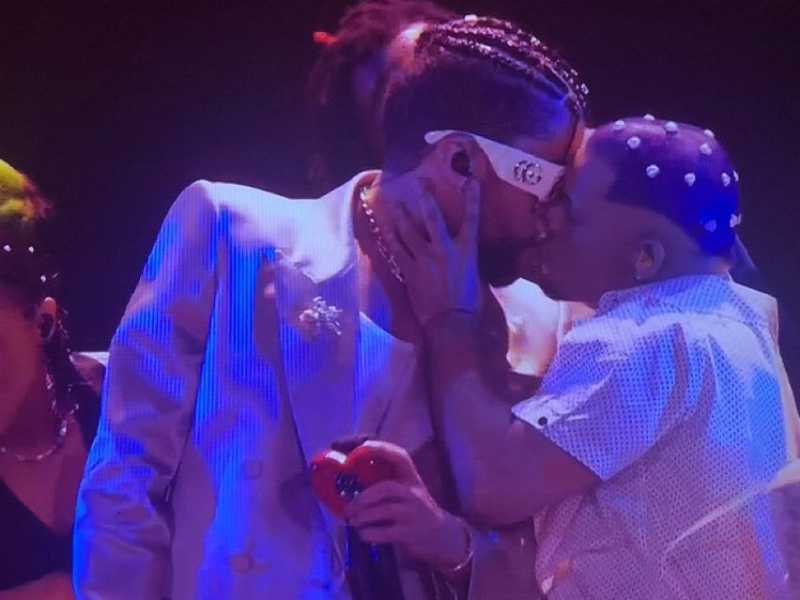 Bad Bunny kissed a female and then a male dancer during his MTV VMAs perf. (Image via video still)

ABOVE: Not bad, Bad Bunny! But Lil Nas X won for best look:

BELOW: Keep reading for the hottest man to ever put a baby in someone and a TON of MTV VMA links ... 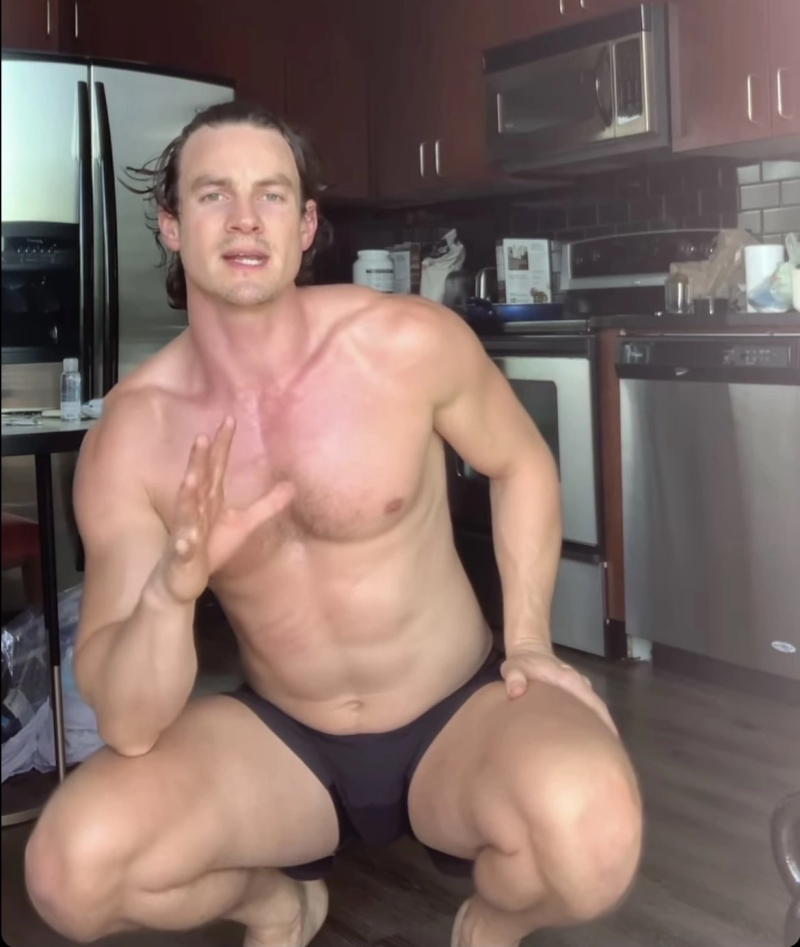 He put a baby in someone. (Image via video still)

EXTRATV: Luke Cook of Chilling Adventures of Sabrina will be a daddy again, announcing the news with a brand-new nude baby-bump pic ... of himself.

POLITICO: Sadly, Beto O'Rourke is hospitalized with an infection. But it's Gov. Abbott who is a sicko. 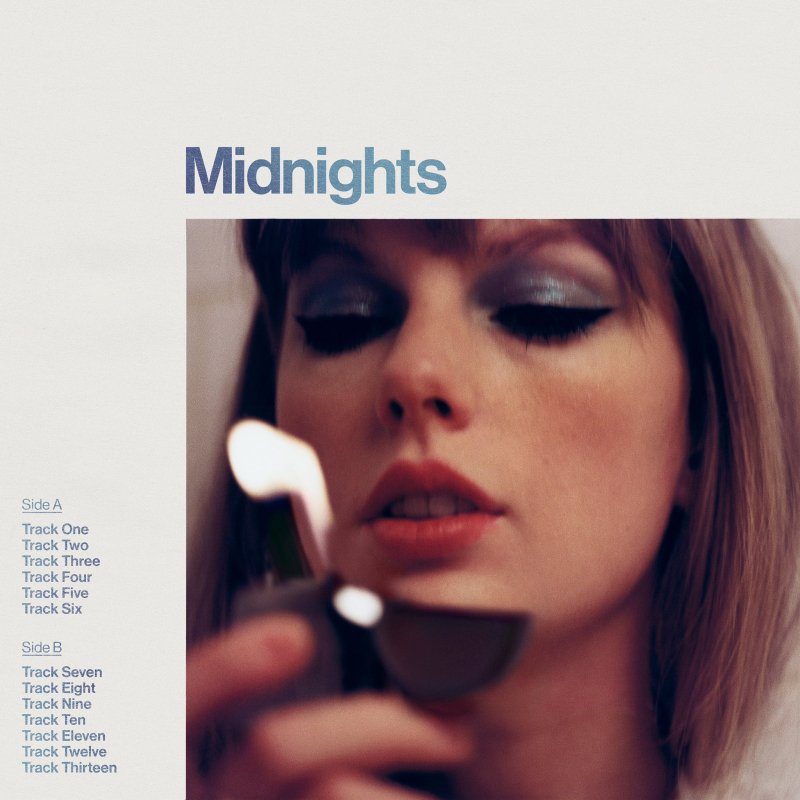 Queen of ... Promotion (Image via Republic)

TWITTER: Nicki Minaj was the night's showstopper at the MTV VMAs, and also humbly thanked all the big stars who helped her in the beginning:

VARIETY: Dove Cameron won Best New Artist at the MTV MVAs. Her acceptance speech was dedicated to “all of the queer kids out there who don't feel that they can take up space and inhabit the fullness of who they are.”

Hey, @LindseyGrahamSC… Critics of your party love to say there is no bottom. And, yet, whenever I see you, I’m convinced there’s at least one bottom. pic.twitter.com/AgdKdWqKM2