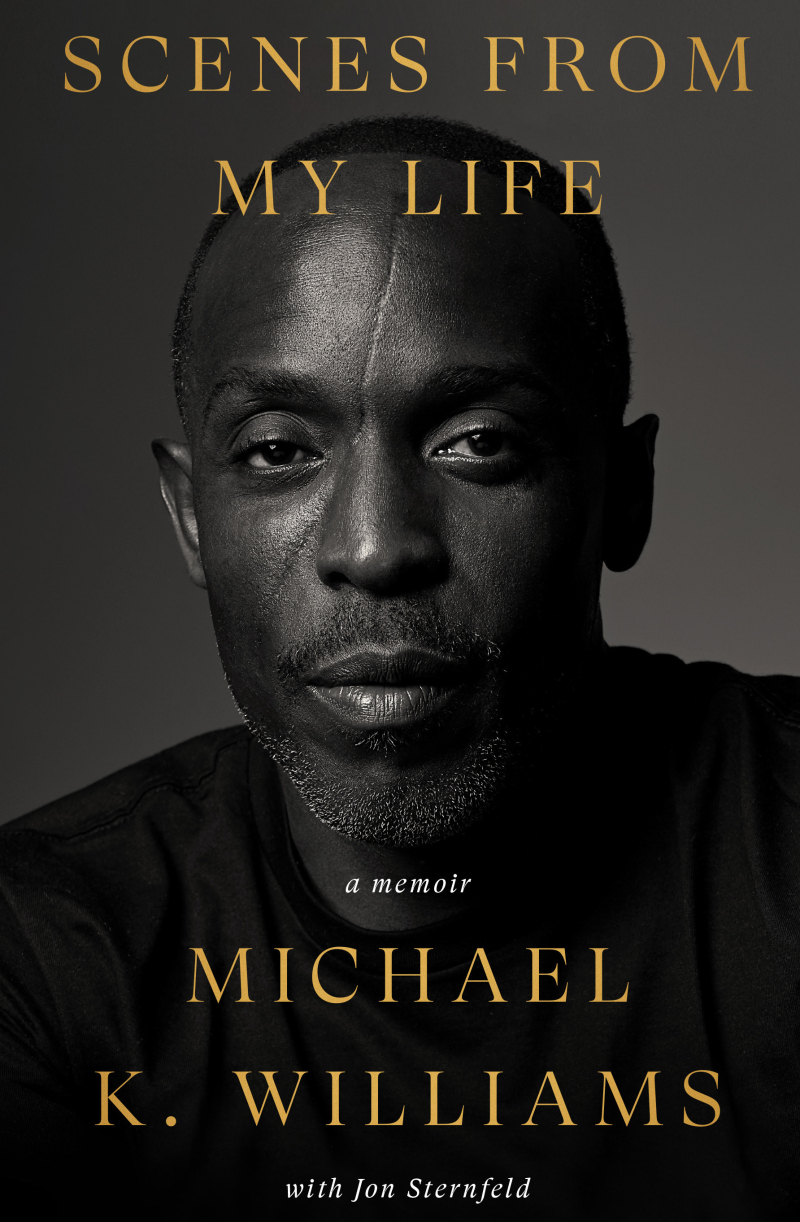 INDIEWIRE: In a new, posthumously published memoir, Michael K. Williams asserts he pushed for more intimacy on The Wire for his gay character Omar Little, telling the powers that be:

HUFF POST: It's juvenile that we need to run Biden as Dark Brandon, but it's working and fuck it.

NBC NEWS: Allegations have been made against Michael J. Cohen, a gay powerbroker on the NYC scene. I've never heard of him, myself. Quite a few people are speaking out:

Cohen absolutely denies all the allegations. 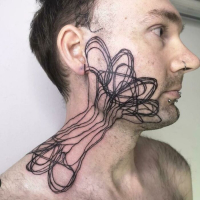 PINK NEWS: Mondaire Jones, one of the first Black gay voices in Congress, lost his primary to a multimillionaire. This feels like trading down.

THE HILL: Even Karl Rove can't make up an excuse for why Trump didn't simply return all the docs when the FBI asked.

BBC: “My daughter happened because of the Gay Games.”

DEADLINE: The ashes of the late Nichelle Nichols will be flown into space.

TWITTER: Happy 70th to Paul Reubens. Why don't you marry him?!