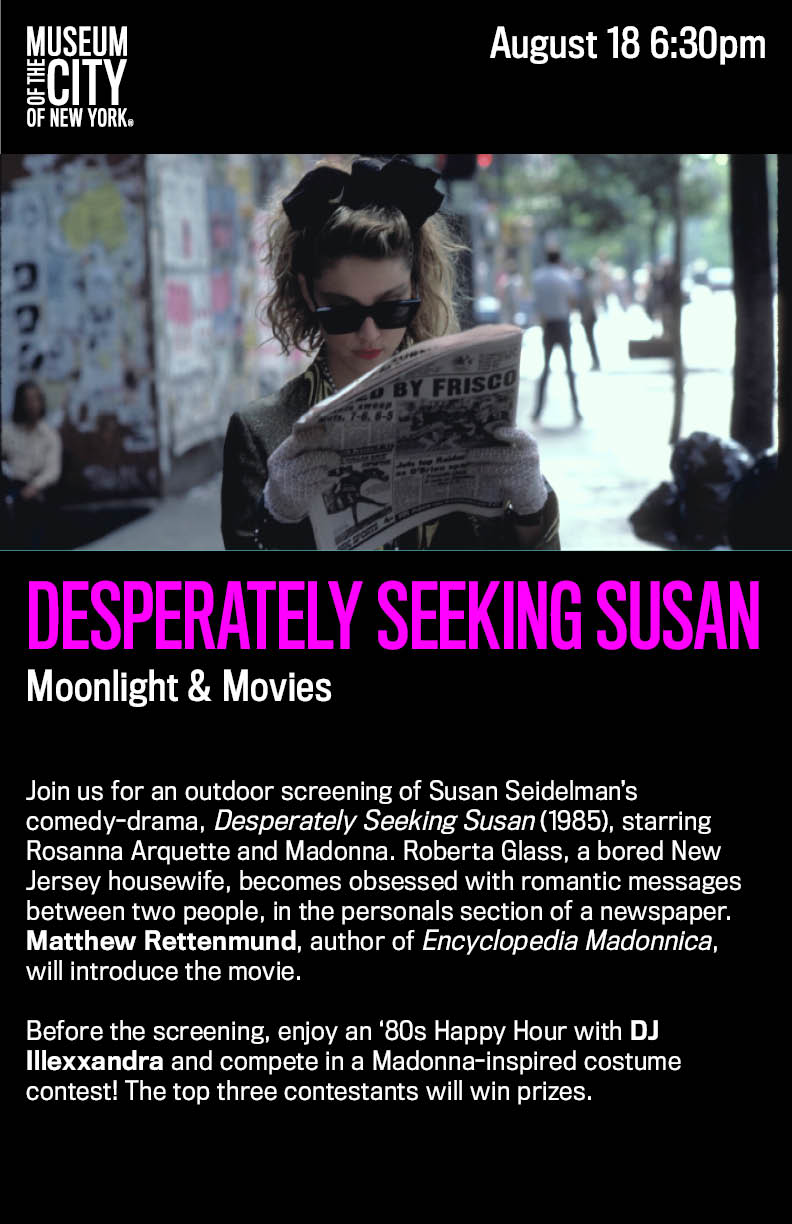 Looks good. Going, stranger? (Image via Museum of the City of New York)

MUSEUM OF THE CITY OF NEW YORK: Come out on August 18 for a Desperately Seeking Susan screening if you're in NYC!

NYT: President Biden declares monkeypox a national health emergency. In Africa, monkeypox is most definitely not only a problem for gay men. Now people are hemming and hawing over whether to ask gay men to limit partners. It's common fucking sense.

ADVOCATE: Lesbian right-winger despises trans people SO MUCH she compares gender-affirming care provided by doctors to the work of Mengele (whose name she isn't even sure of when she says it).

PEOPLE: WNBA star Brittney Griner has been sentenced to NINE YEARS in prison in Russia over less than an ounce of cannabis oil, in what was a decision likely made the moment she was arrested. There is no justice in Russia, and Putin will use her to barter for far more valuable Russian assets to be traded for her safety. Despicable. Worse, many right-wingers are cheering her sentence and tongue-clucking about breaking laws. In Russia.

VULTURE: As a teen-mag editor who worked a bit with Jennette McCurdy and definitely witnessed her interactions with her mom, never in one BILLION years could I have imagined what was happening, how she felt or that she'd one day title a memoir this: 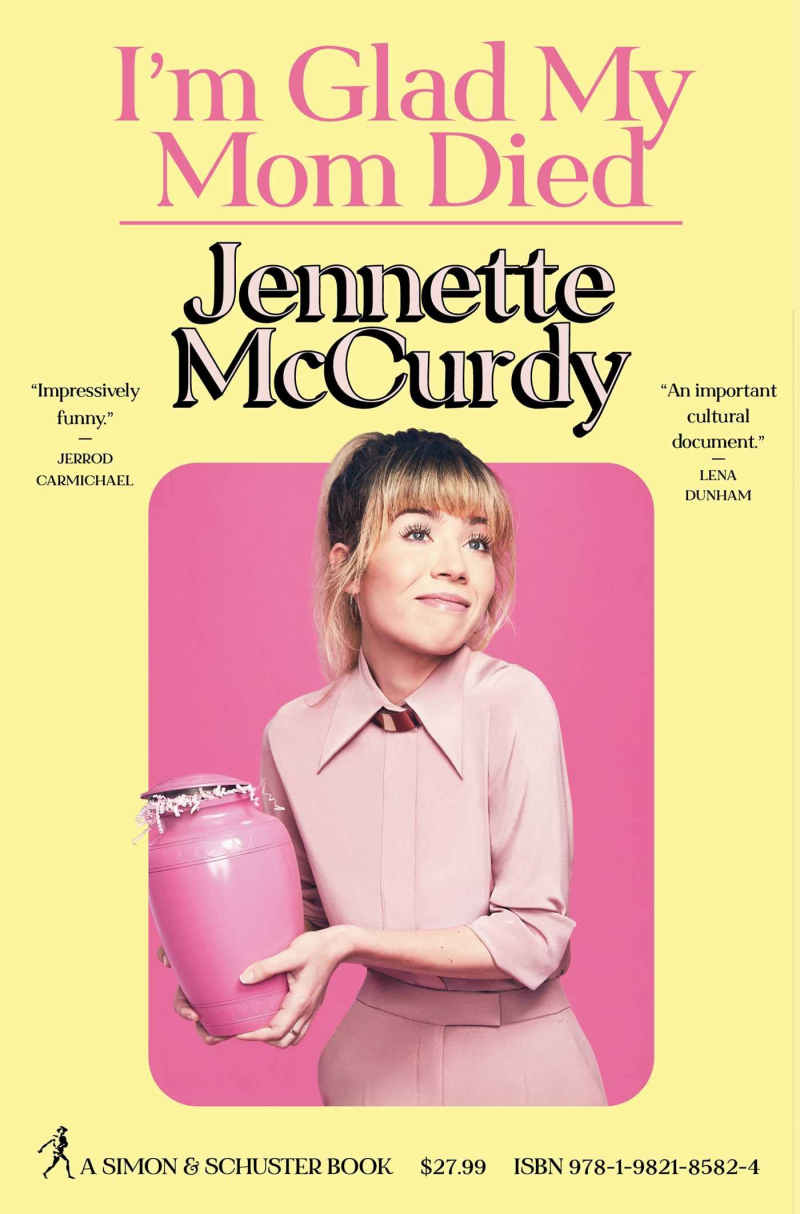 ABC NEWS: Robert Fehring, a 74-year-old man from suburban NYC, got 30 months for a string of violent anti-gay threats.

THR: Angelica Ross is set to make her Broadway debut in Chicago as Roxie Hart.

PEOPLE: Kim Petras is upset to report her album Problématique is indefinitely delayed, and is talking about giving up on music.

“In our nation’s 246 year history there has never been an individual who is a greater threat to our Republic than Donald Trump.” Dick Cheney pic.twitter.com/erBPBNy8ah

BOING BOING: Alex Jones's texts contain intimate messages with perv Roger Stone. I am HOPING this is not a case of wishful-thinking semantics.

The bitch had been in office since 2018 and was shocked she lost. (Image via Twitter)