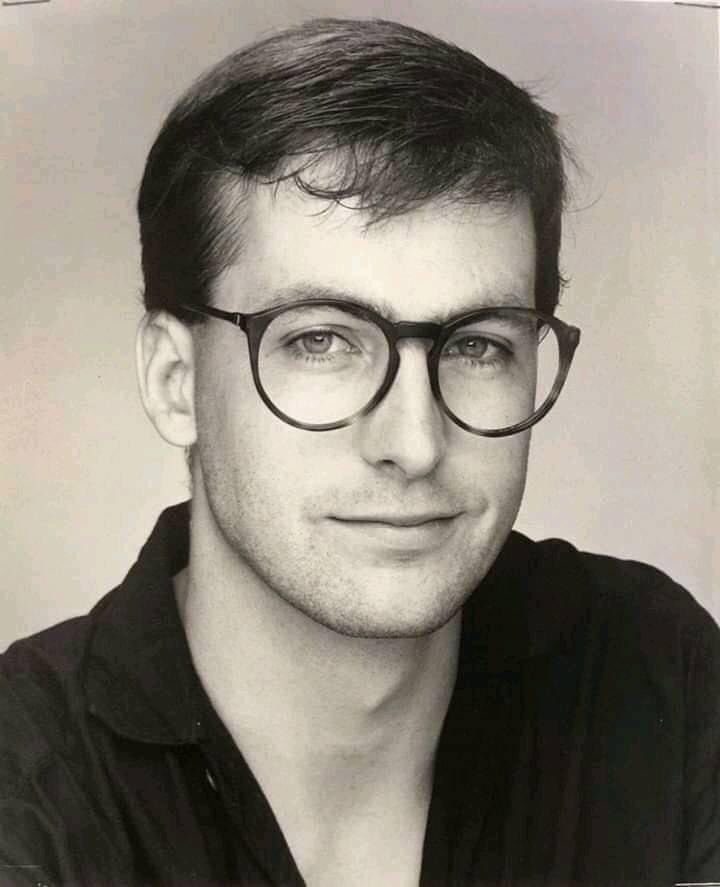 I make passes at men with glasses. (Image via headshot)

ABOVE Yes, that is a very young Bob Odenkirk!

OMG.BLOG!: Heard of hand models? This is a butt model.

CNN: Gay men are camping out in San Francisco to get monkeypox vaccines.

YAHOO! ENTERTAINMENT: Christina Ricci learned what homosexuality is at age 9 ... from Johnny Depp.

EXTRATV: Anne Heche in critical condition after fiery crash. Remember when it was SUCH A BIG DEAL that Heche and then-girlfriend Ellen DeGeneres were photographed talking to POTUS Bill Clinton.

MR.MAN (IF YOU SUB, BOY CULTURE GETS $): The Polish are not fucking around with movie nudity!

He brings a lot to the table. (GIF via GIPHY)