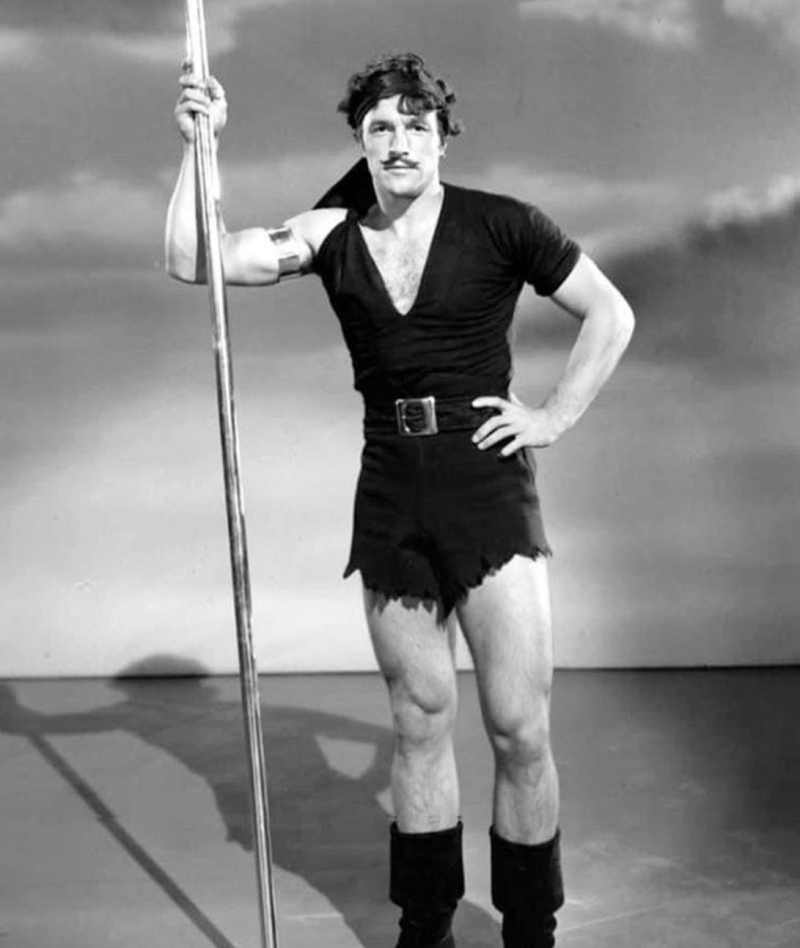 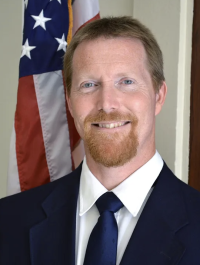 This Oklahoman Republican House candidate openly thinks gay people should be stoned to death. But, like, is against government overreach.

HUFF POST: Sen. Ron. Johnson (R-Wisconsin) wants to get re-elected, but he really hates gay people, too, so he's facing a tough decision.