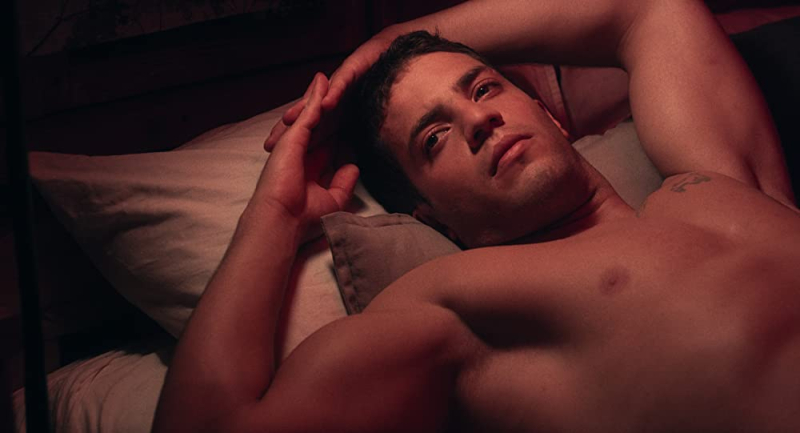 Do you wanna get away? (Image via Romas Zabarauskas)

FACEBOOK: If you're in NYC on August 11, check out Romas Zabarauskas's You Can't Escape Lithuania (2016), a queer road movie that will be shown at the Bureau, located in the NYC LGBT Community Center.

POLITICO: Biden announces the U.S. has killed al-Qaeda chief Ayman al-Zawahri, taking him out in a safehouse in ... Kabul.

HUFF POST: Some are grousing about Speaker Pelosi visiting Taiwan — she's the highest-ranking U.S. official there in over 25 years — yet countless GOP senators have been in Taiwan. Recently!

even Fox News is begrudgingly handing it to Pelosi pic.twitter.com/7JApizKhNh

HUFF POST: White House says Russia made “bad faith” response to offer regarding the release of Brittney Griner, who was back in a Russian court Tuesday. 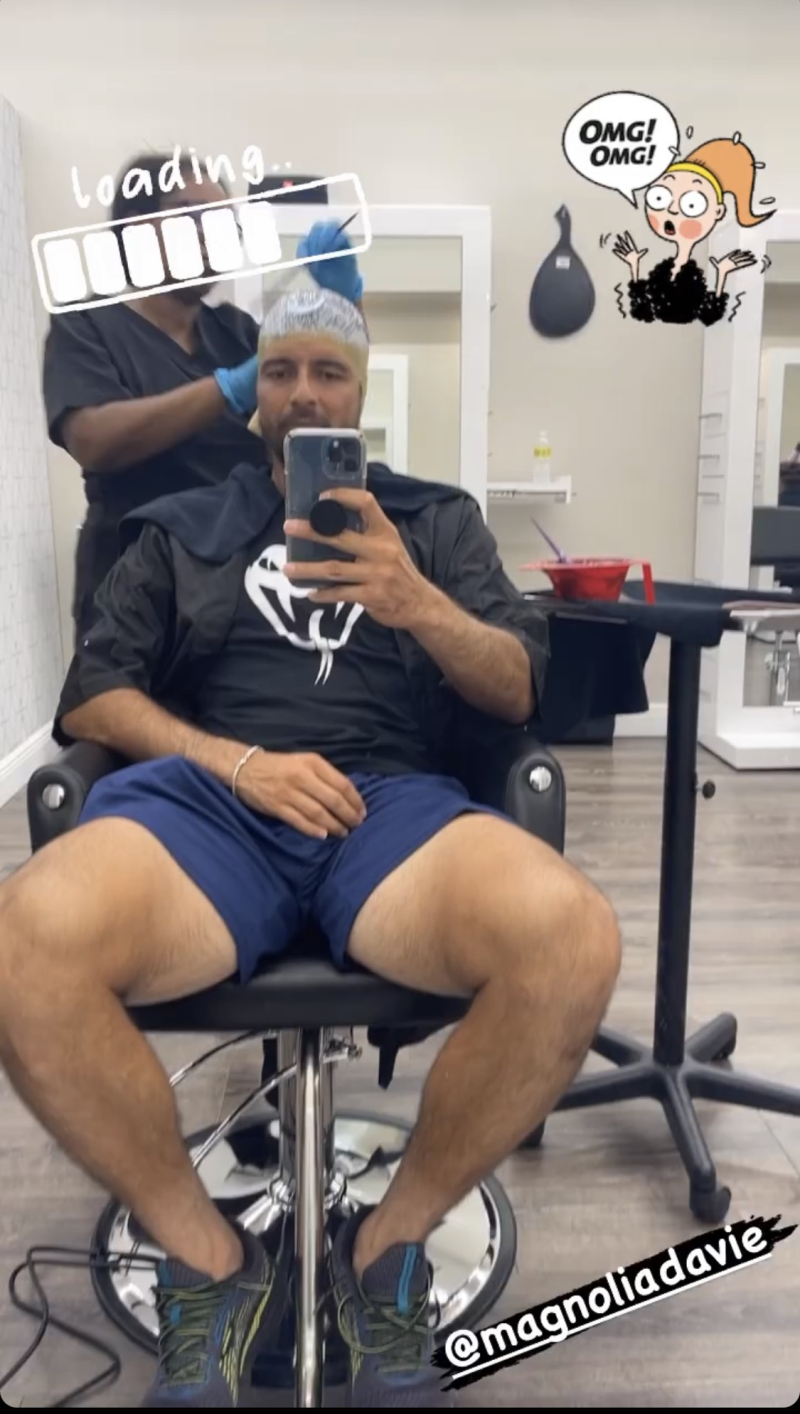