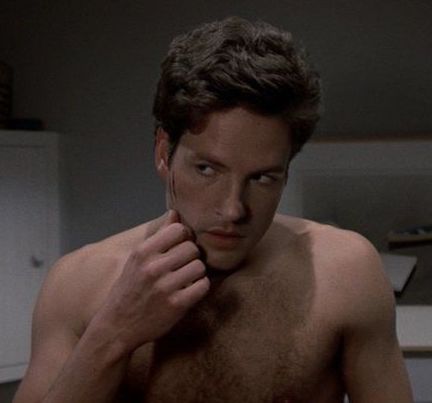 GR8ERDAYS: Check out my evening with director Mary Lambert!

POST-GAZETTE: An in-depth look at how a woman posing as a Rothschild effortlessly wormed her way into Trump's orbit, ending up grinning for a pic with Trump and Lindsey Graham at Mar-A-Lago. You're telling me the documents he stole were secure?!

EXTRA: Elton John's, um, duet with Britney Spears is like “Candle in the Wind” — except she's alive. Cynical, and an earkiller. 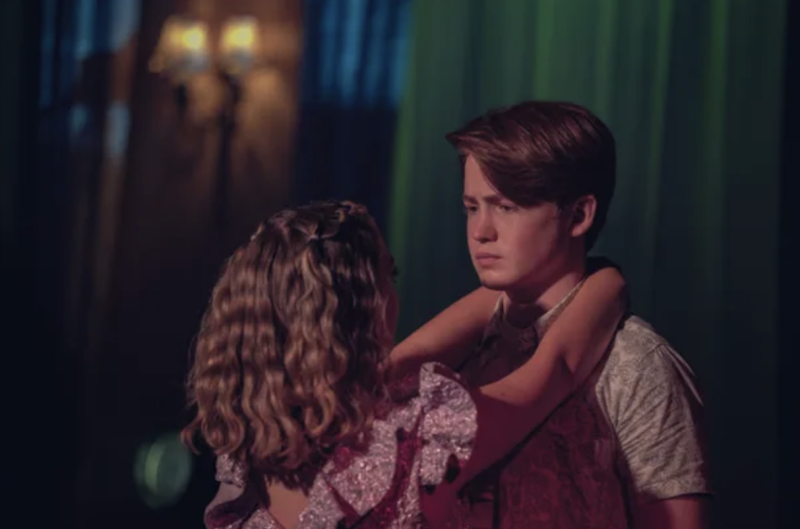 So gay. (Image via Netflix)

RADIO TIMES: Showrunner addresses why Nick's journey in Heartstopper had to change for TV.

TV LINE: This is just ... ridiculous. Scott Patterson, 19 years later, is whining that his character was objectified on Gilmore Girls, upset about a comic scene in which his character complains about two characters talking about his butt, a scene that seems consciously to be about role-reversal, with women doing the talking. 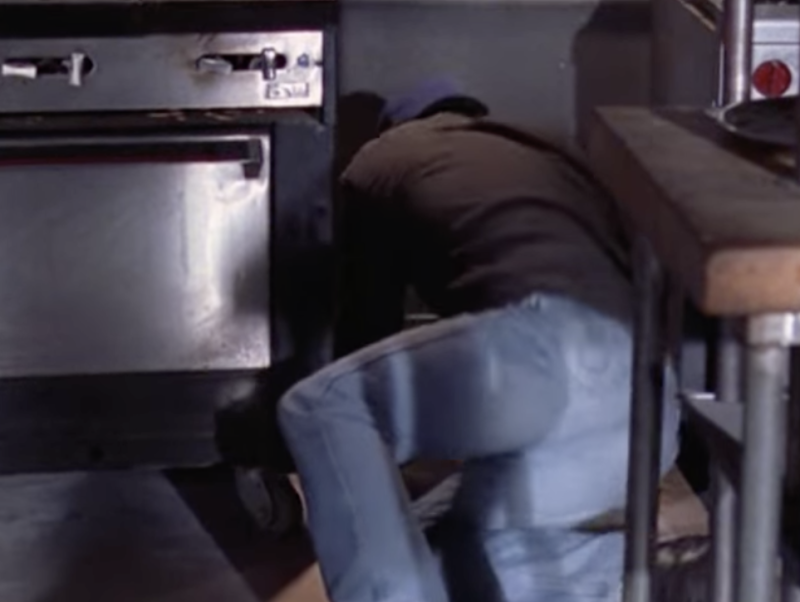