Police in Sacramento detain a woman for drawing a rainbow on a sidewalk with chalk pic.twitter.com/XFjtRBlZa4

ABOVE: Cops are just assholes. I'm sorry, but they just are. There's no need for crap like this, yet they live for it. Chalking a sidewalk is vandalism?

BELOW: Keep reading for monkeypox, promiscuity, a dead judo king, why Kari Lake must be defeated and more ... 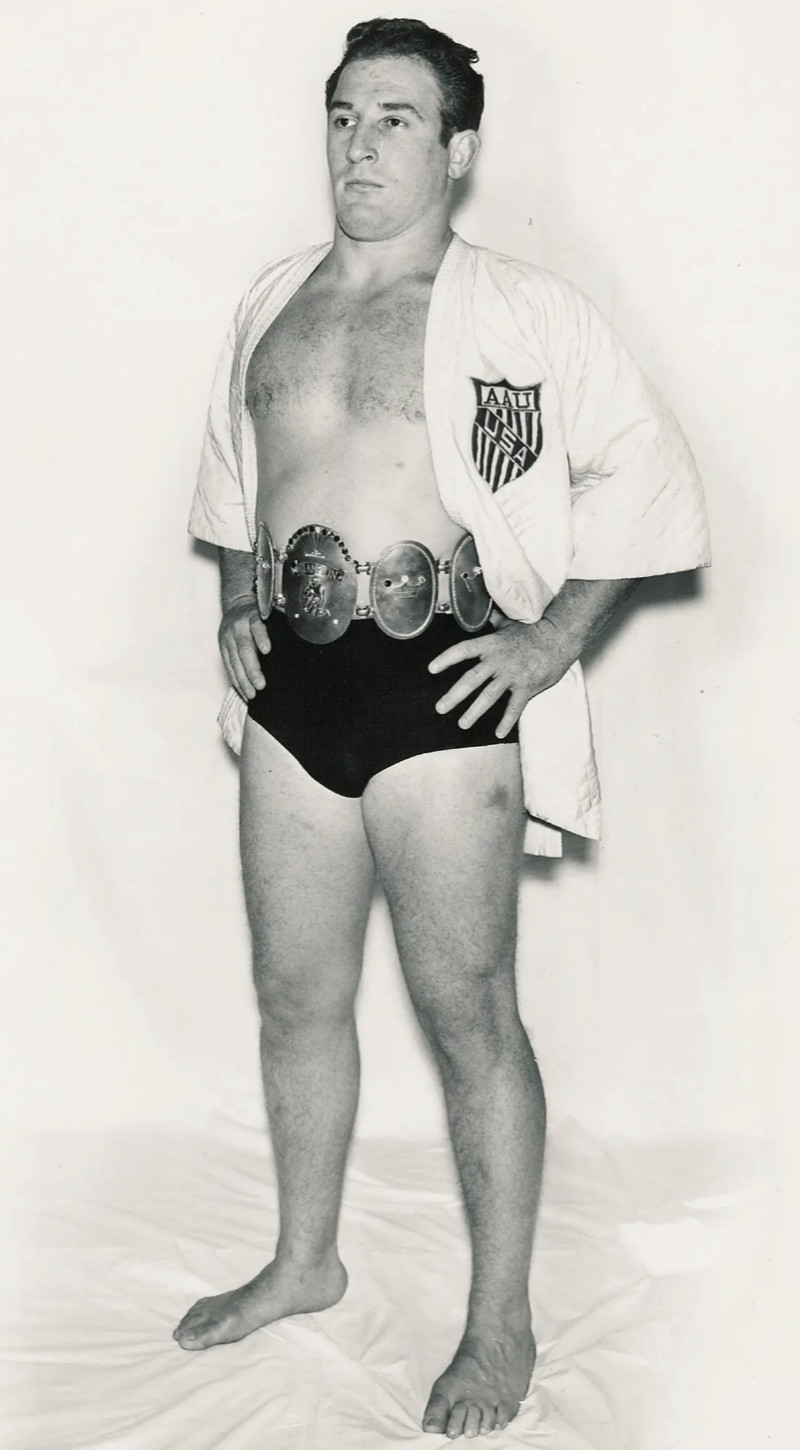 He reportedly carried Bruce Lee around like a child to teach him a lesson. (Image via Gene LeBell collection)

NYT: RIP to legendary stuntman Gene LeBell, who racked up more credits that just about anybody on IMDb.

WASHINGTON BLADE: “Am I the Only Gay Man Who Doesn't Sleep Around?”

DAZED: Do you agree that the future of gay sex involves rejecting the mantle of respectability? 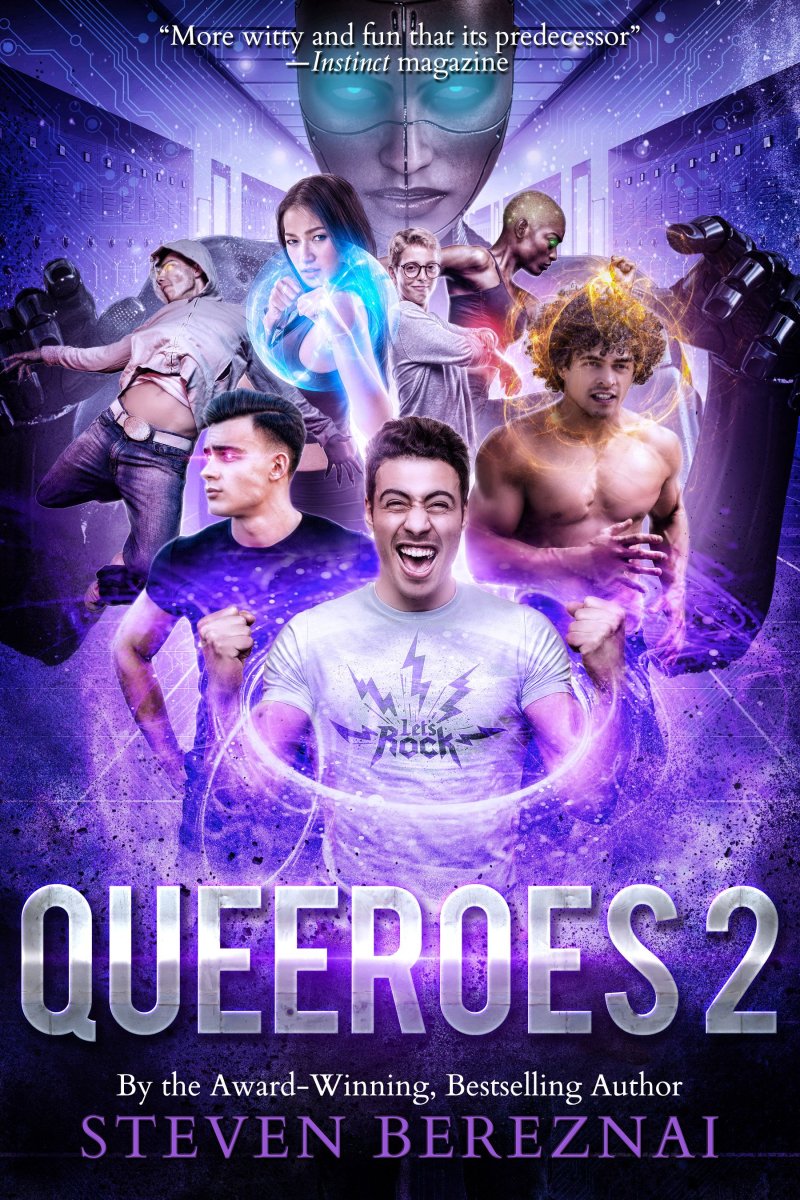 Not every hero wears a cape, though it's surprising when queer ones don't. (Image via Wattpad)

WATTPAD: Are you ready for the return of the Queeroes?

WAPO: The GOP handed its cash to Sen. Rick Scott (R-Florida) for the midterms. A known Medicare fraud. Surprise — now people are alleging money is missing. Leading to:

In a highly unusual move, the National Republican Senatorial Committee this week canceled bookings worth about $10 million, including in the critical states of Pennsylvania, Wisconsin and Arizona. A spokesman said the NRSC is not abandoning those races but prioritizing ad spots that are shared with campaigns and benefit from discounted rates. Still, the cancellations forfeit cheaper prices that came from booking early, and better budgeting could have covered both.

HUFF POST: Trans woman in Japan is the parent of one of her two children, but NOT of the one born after she transitioned.

PINK NEWS: A gay ninth-grader in South Africa has taken his own life after mockery from a teacher.

VARIETY: A ranking of Madonna's #1 dance hits from Finally Enough Love: 50 Number Ones. 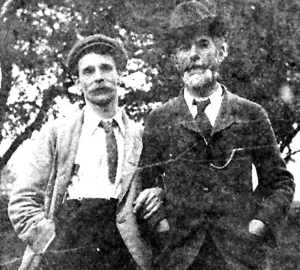 Kari Lake lose the Arizona governorship over her dumb-ass endorsement of anti-gay anti-Semite Jarrin Jackson? He thinks being gay = being satanic and a pedophile:

... Kari Lake cannot describe her connection to Jarrin Jackson as mere “association.” This wasn’t some anonymous neo-Nazi who had jostled his way into a random snapshot with her. She endorsed the man. She stamped her imprimatur on the butt-end of the ham. And she had plenty of time to know who she was endorsing.

GET SURREY: A cemetery in the town of Guildford in England is now considered one of the most important LGBTQ+ historical spots in the country — it is where Edward Carpenter and his partner George Merrill were laid to rest in the 1920s. The upper class/working class duo died a year apart and were buried together. Incredibly, Carpenter had for years written openly about the need to accept same-sex relationships.