Some tea from Little T (GIF via GIPHY)

BILLBOARD: Took Tevin Campbell, a former child star who is still a beloved R&B singer, until age 45 to come out as gay. Here's why. 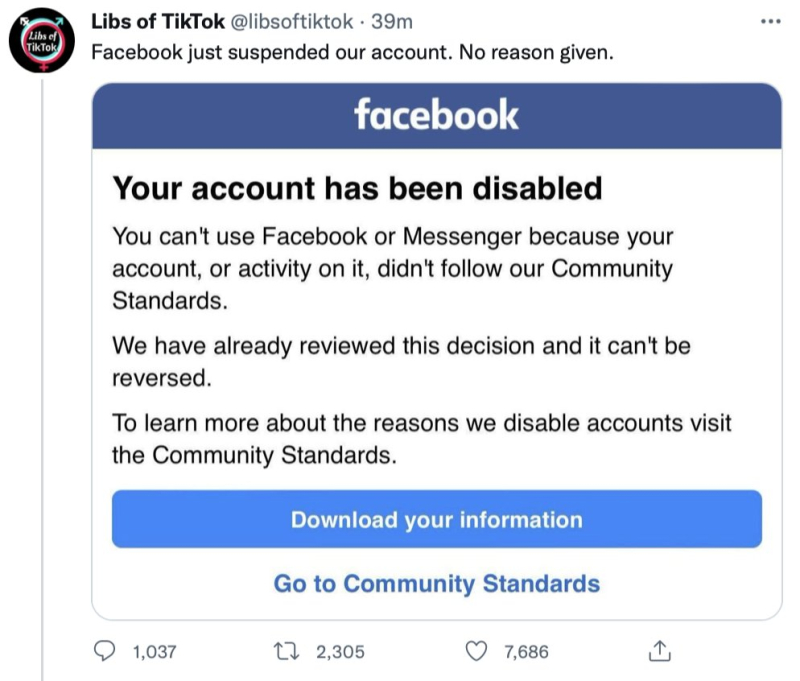 LOCAL10: A man apparently walked into a Wilton Manors, Florida, gay bar with a live grenade, was charmed into walking outside and then was tackled. For some reason, The Miami Herald finds this HILARIOUS:

JOE.MY.GOD.: Sore-loser parents of a loser girl are questioning the gender of the girl who beat her.

HUFF POST: Harriet Hageman claimed Liz Cheney's concession call was anything but. Cheney has the receipts, though.

TWITTER: Elon Musk just this week claimed to be against far-left Dems and far-right Republicans, setting himself up as some kind of centrist. Then, last night, he went to Kevin McCarthy's Wyoming party to celebrate the defeat of Liz Cheney. So he's really just a MAGA liar.

While speaking at the MAGA party, Musk asked everyone to deny that he was there. Musk made sure that no press was allowed anywhere near the property—then people started posting selfies pic.twitter.com/4UllA57rRg

AOL: Sign me up for the COVID booster. I didn't enjoy my COVID experience, and am still unable to clear my throat two months in.

HUFF POST: Trump Org CFO Weisselberg is pleading guilty to fraud, will testify against company, is so far not committing to testifying against Trump himself.

NYDN: He targeted gay men in violent robberies, and is now going away for 27 years.

DAILY BEAST: A League of Their Own is finally gay! 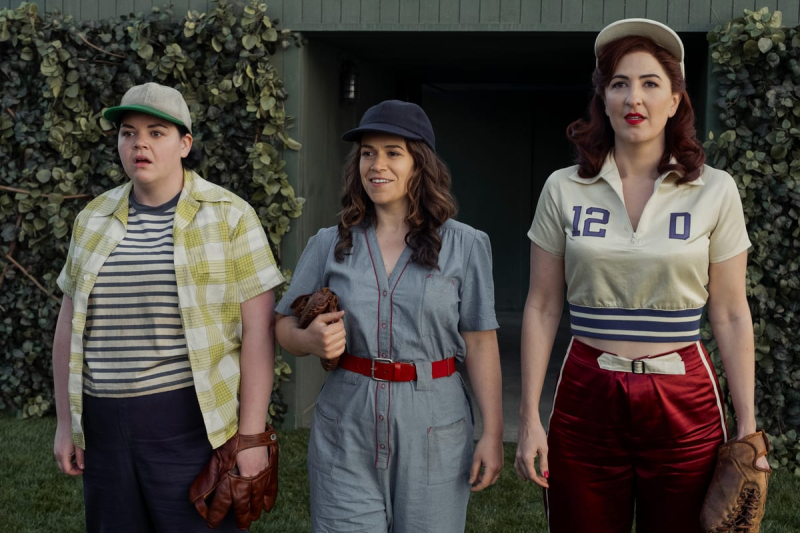