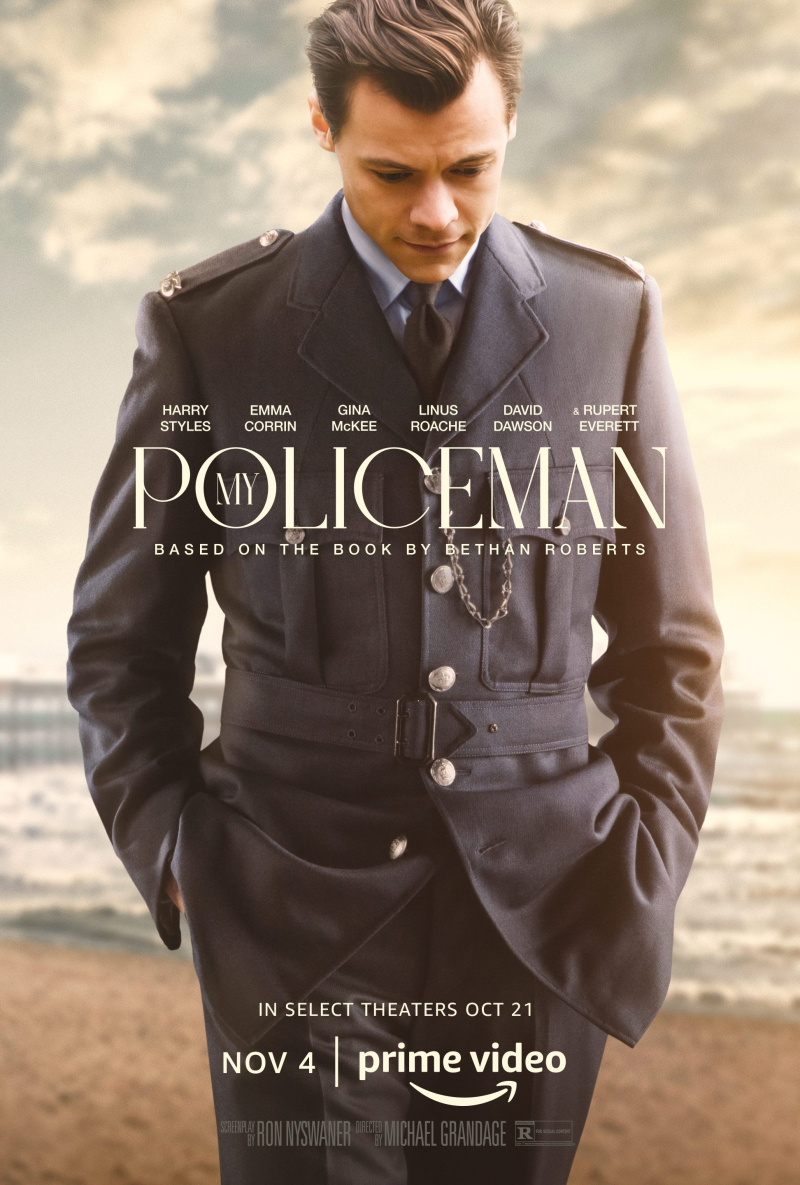 VARIETY: My Policeman, the gay-themed Harry Styles drama, has had its TIFF debut. Looks very interesting to me! (I can't believe Variety approved a header that describes bisexuality as “swings both ways.” So dated! LOL)

DETROIT NEWS: Meshawn Maddock, the co-chair of the GOP in Michigan, slams Pete Buttigieg as a “weak little girl.” Are you listening, Log Cabin Republicans? They don't want our kind. This traitor tried to seat fake electors in 2020, by the way — and admitted to it. Her excuse? Trump wanted it that way.

REUTERS: Thousands marched in Belgrade to oppose next weekend's Pride march in the Serbia city. 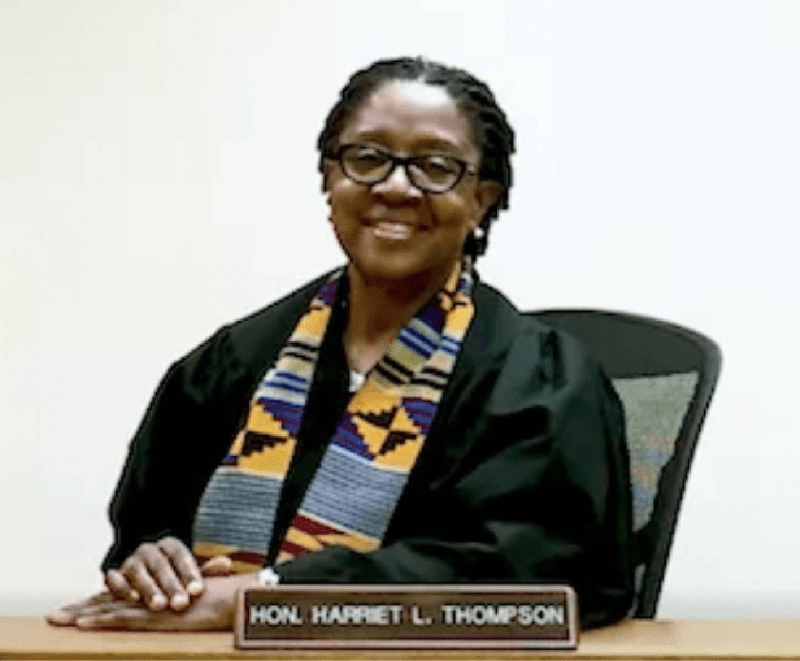 Hate has many faces. (Image via NYDN)

NYDN: Judge Harriet Thompson is fighting removal after a string of bigoted remarks she allegedly made in front of court personnel in Brooklyn, including:

She allegedly said of Hispanics that she assumes they're liars whenever they're testifying, and:

They have a deceitful trait that goes way back to Biblical times.The men are always stealing, and the women are no better. They lie, steal and use their vaginas for anything they want.

She also allegedly slammed a Black judge as a house N-word and expressed satisfaction when a judge she disliked was diagnosed with early-onset Alzheimer's disease.

Thompson has furiously denied all of the allegations.

LETITIA JAMES AG: Steve Bannon has formally been indicted for fundraising fraud for:

... a year-long fundraising scheme in which they defrauded thousands of donors across the country out of more than $15 million to line their own pockets, and then laundered the proceeds to further advance and conceal the fraud. A New York State Supreme Court grand jury indictment charged Mr. Bannon and We Build the Wall with two counts of Money Laundering in the Second Degree, a Class C Felony, two counts of Conspiracy in the Fourth Degree, a Class E Felony, one count of Scheme to Defraud in the First Degree, a Class E Felony, and one count of Conspiracy in the Fifth Degree, a Class A Misdemeanor. Mr. Bannon is scheduled to be arraigned today before State Supreme Court Judge Juan Merchan in Manhattan at 2:15 p.m.

Trump is next. He is going down this time, one way or another.

HUFF POST: Maggie Haberman knew that Trump said, post-election, that he was not going to vacate the White House, yet she saved that morsel for her for-profit book. 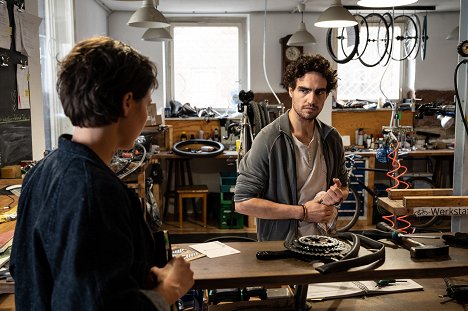 On the right, hangs left. (Image via movie still)

OMG.BLOG!: Pascal Houdus ... okay, you've never heard of him. But he goes full-frontal, so it balances out.

JUST JARED: Lea Michele is out of Funny Girl already, due to COVID-19. Lucky for her this came after opening night, right?!

LGBTQ NATION: Call Me by Your Name 2 could still be a go — just without Armie Hammer.

BENITO SKINNER: It's getting harder and harder for me to laugh at cute sketches on social media — everyone is trying so hard, so often, it just becomes a blur. But this is hysterical:

When I received my new @outmagazine, I couldn't resist sending it to @ActuallyNPH to sign and, well, he signed that magazine hard and put it away wet! Love it. pic.twitter.com/rCVxAyiCC6