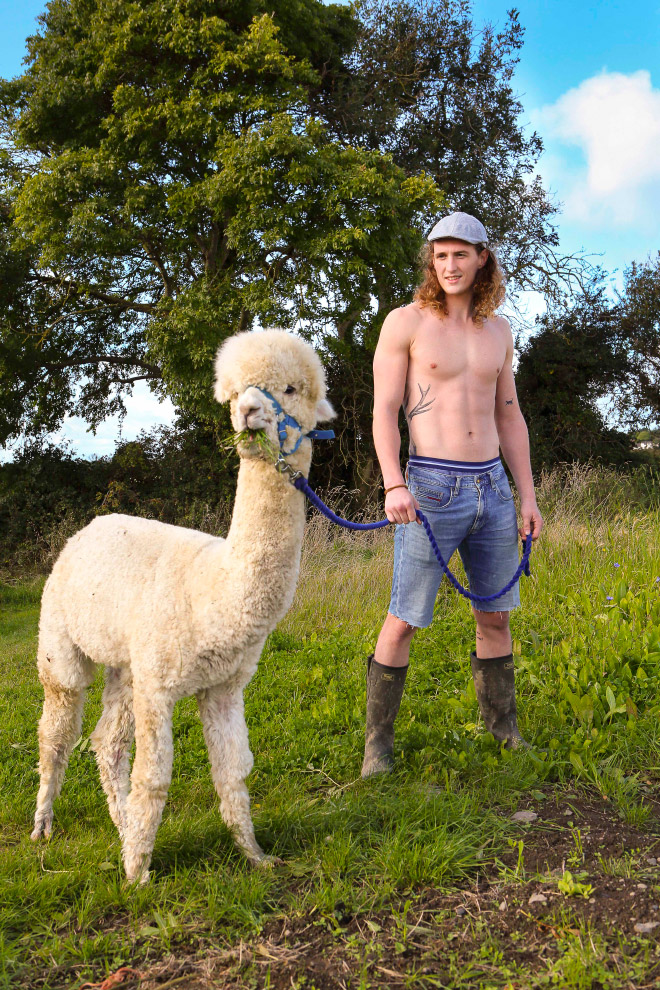 OMG.BLOG!: You'll be counting the gays until you get your Irish Farmer Calendar!

NBC NEWS: It's gay-on-gay political throw-down — whomever wins this New York state congressional seat, the district will be repped by a gay man. (Imagine having faith in a gay Republican?)

SOCIALITE LIFE: Jon Hamm talks about those photos that purport to show his giant, unrestrained meat flopping about.

KENNETH IN THE (212): When the boys are just too pretty not to be impressed.

TWITTER: I sure hope Stacey Abrams can win. She is just so good:

"How confident are you that this same playbook will help you again?" CBS News' @NikolenDC asks Democrat Stacey Abrams about her gubernatorial campaign in Georgia, as she challenges incumbent Gov. Brian Kemp for the second time, after the two faced off in 2018. pic.twitter.com/LnZvXI02nz

POLITICO: Trump's in-the-tank judge Aileen Cannon erred, and has been put in her place by an appeals panel.

WASHINGTON BLADE: Gay Catholic official gets prison time — a lot of it — for stealing over $2M in pandemic aid. 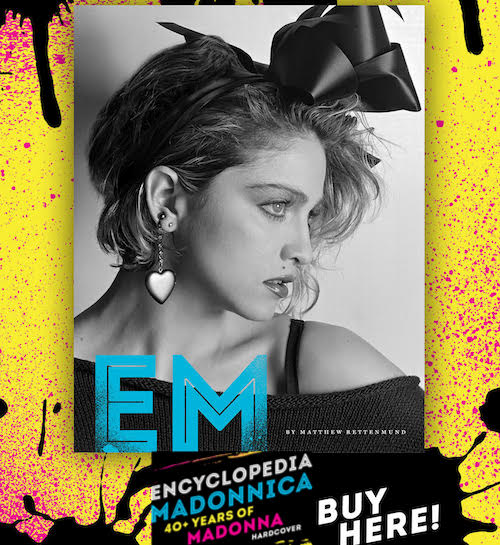 GLAAD: Daniel Durant credits his gay moms for his Dancing with the Stars success.