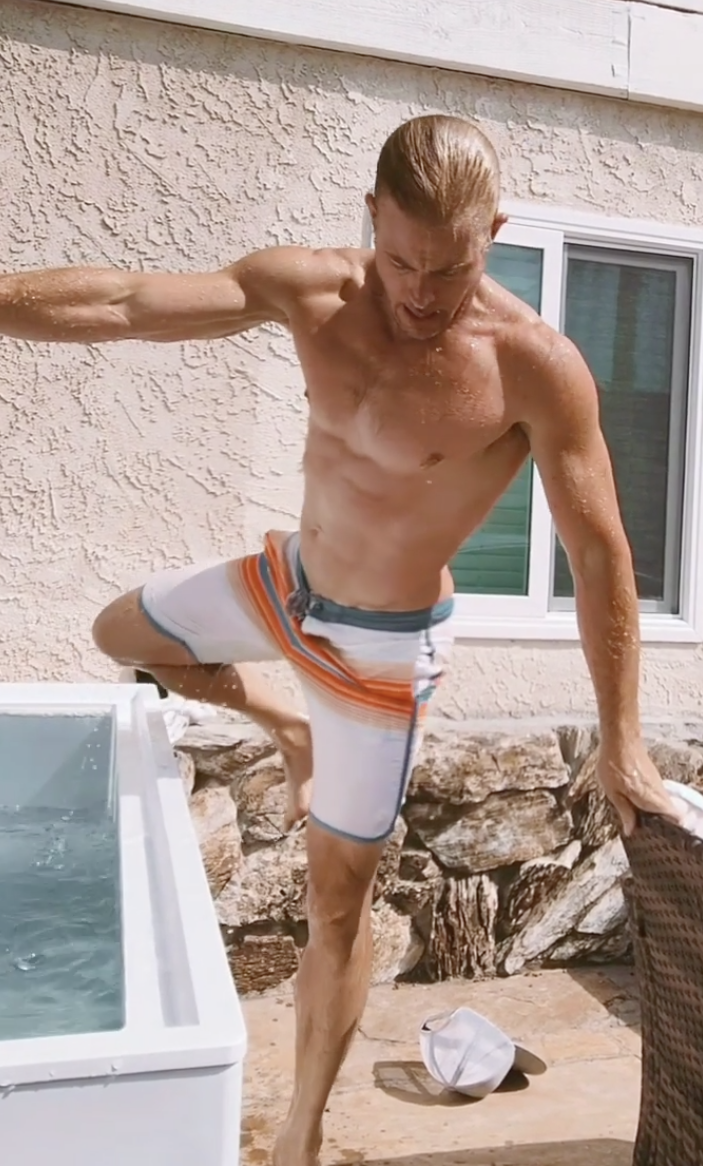 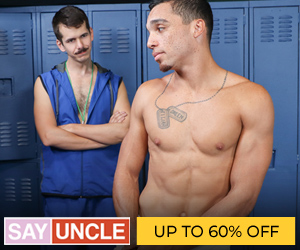 PBS: Oof — a slew of names of people who are Oath Keepers has been leaked, and it includes hundreds of cops, elected officials and military personnel. They should all go:

The Anti-Defamation League Center on Extremism pored over more than 38,000 names on leaked Oath Keepers membership lists and identified more than 370 people it believes currently work in law enforcement agencies — including as police chiefs and sheriffs — and more than 100 people who are currently members of the military.

It also identified more than 80 people who were running for or served in public office as of early August. The membership information was compiled into a database published by the transparency collective Distributed Denial of Secrets.

BROADWAY WORLD: Lea Michele made her debut on Broadway as Fanny Brice and she got four ovations by the end of Funny Girl's act one, three more at the end, received some unintentional laughs over a line about reading and sounded like this.

HUFF POST: Steve Bannon's been indicted, will turn himself in today in NYC.  This is a new criminal investigation, which alleges he had a role in a $25-million fundraising scheme called We Build the Wall. (Which, um, never got built.)

TWITTER: U.S. District Judge Reed O'Connor of Texas, a virulent homophobe based on past rulings, just rules that requiring employers to cover PrEP violates the religious rights of employers. Because he wants as many gay people dead as possible, one presumes.

JOE.MY.GOD.: It seems hard to accept, but poll after poll shows Demings and Crist are within striking distance of Rubio and DeSantis. Please, please, please let us defeat DeSantis.

P.S. Back to Charlie Puth: