ABOVE: One of my readers alerts me to this guy, who is a principal. If I showed you any of my former principals, you would not have thoughts of breaking rules in order to earn a trip to the office.

BELOW: Keep reading for top TV, a trans victory and more ... 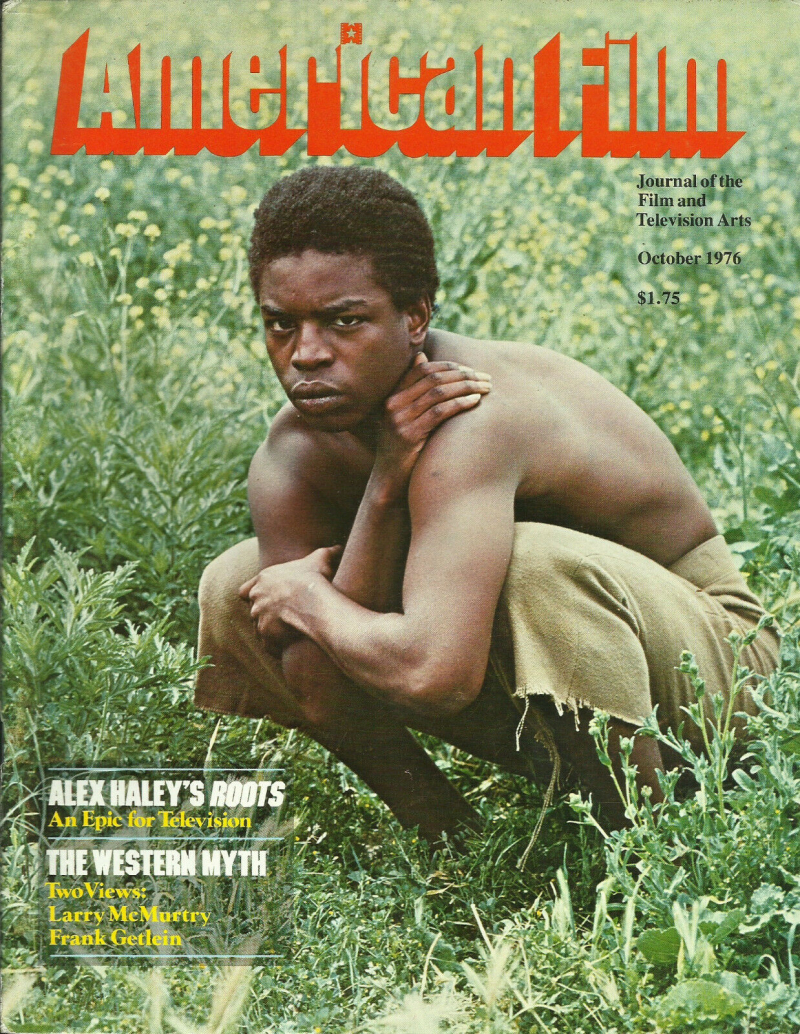 ROLLING STONE: Yikes, Rolling Stone's supposedly definitive list of the greatest TV shows of all time is just ... no. It's got so many recent shows, including in the top, and pulls stunts like having Golden Girls one notch above Girls and Friday Night Lights above ... Roots. Above. Roots.

TEXAS TRIBUNE: The AG of Texas fled — in a vehicle driven by his state senator wife — his home to avoid being served a subpoena. The ATTORNEY GENERAL.

ONLYFANS: Rachel Dolezal has an OnlyFans — has had it for a year, and nobody noticed. On it, she poses mostly in Rihanna's Fenty X Savage underthings line. Some of it is tasteful, some of it is Dolezal spreading her legs with a string of fabric sort of covering her Holezal.

NBC NEWS: Many students in Virginia are staging a school walk-out in protest of Gov. Glenn Youngkin's proposed restrictions against trans students. The guy ran as an old-school conservative, barely won and is now a raging MAGA loon.

LAMBDA LEGAL: Jennifer Eller, a trans teacher, has announced she is settling her lawsuit against Prince George's County Public Schools for money and policy changes after alleging years of abuse in her job.