ABOVE: What a beauty. Been 18 years since he died already!

BELOW: Keep reading for gay history, fascism in Italy, a tale of two traitors and more ... 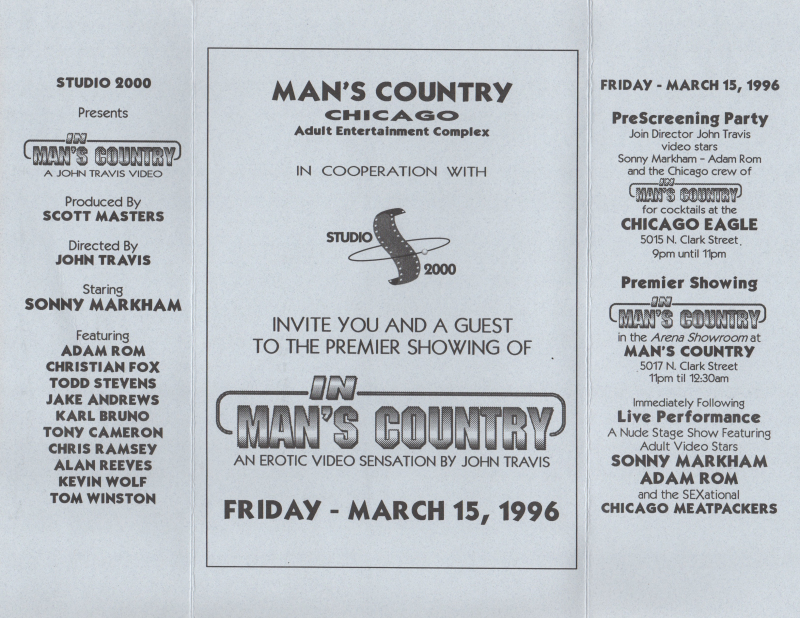 I am not pre-Stonewall. But I'm pre-millennium. (Image via Boy Culture archive) 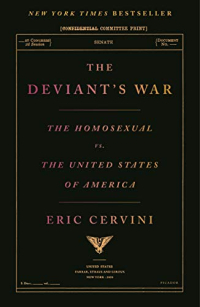 NYT: “They Are Not Happy with How We Love Each Other.” Trouble looms for LGBTQ people in Italy as the first far-right government since WWII advances into power.”

HUFF POST: Edward Snowden is a traitor. He always has been, he always will be. Today, he is a Russian citizen.

YAHOO! NEWS: Eric Cervini, author of The Deviant's War: The Homosexual vs. The United States of America, talks about the legacy of gay-rights pioneer Frank Kameny.

WAPO: In Texas, a trans man was assigned the duty of investigating the parents of trans kids. That state is a step away from fascism:

That evening, a Wednesday in late February, his supervisor called and relayed the basic facts. A mandated reporter — by law, any licensed professional who works directly with children — had turned in a family outside of Austin because they’d allowed their teenager to live as a girl. Under the governor’s order, someone had to investigate the family for child abuse.

Davis’s supervisor told him she knew working the case might feel difficult. Nine months earlier, Davis had come out as a transgender man. He was 52, born in a generation when calling yourself “tomboy” felt daring enough, but after five decades, he’d decided he was finally ready to live as himself.

When Pete Buttigieg comes for someone, he doesn’t carry a sledgehammer…he wields a scalpel.

And in this must-see clip, Pete slices Ron DeSantis into a million little pieces. pic.twitter.com/FvmNpbL6yn

GAY TIMES: Madonna ain't got no time for no throuple.

YOUTUBE: “The male gaze is definitely normalized in our culture.” This one looks, um, provocative: