Spencer House Gets Naked + Check Out This Podcast I Did! + Who Outed Lance Bass To His Teen GF + MORE! — 12-PACK Comments (0)

ABOVE: Find another guy hotter than the late Nicholas Clay. I'll wait.

BELOW: Keep reading for much, much more ...

VIA MR. MAN (IF YOU SIGN UP, I GET A LI'L SOMETHING): “Spencer House is a gorgeous actor who is having quite the year in 2022! He’s giving Jacob Elordi meets Gregg Sulkin, and if that doesn’t intrigue you, we quite frankly might not be friends in real life. Just being honest. House blew up on the series The Time Traveler’s Wife, where he shows off his incredible body at a pool party. Sure, Theo James might flash his cock in The Time Traveler’s Wife, but back muscles are the cock of 2022. And Spencer House is all about those back muscles. Damn.

“But it turns out that House’s role in The Time Traveler’s Wife was just the appetizer to the full meal, which we just got in the Hulu series Tell Me Lies. Here Spencer House plays a college boy, and he gets naked in two scenes! See his fat ass during a sports urine test.

“And get another load of that smooth, perfect specimen of dumperness as Spencer House has wild sex with a chick in his dorm room. It’s just too bad that this House isn’t a homo.” 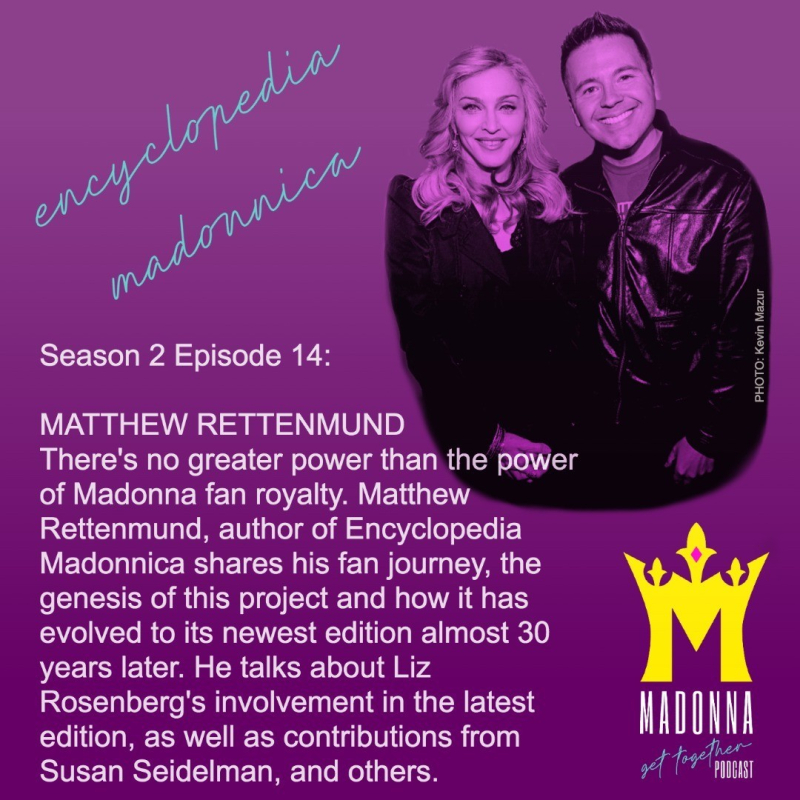 Popping my Madonna-podcast cherry! (Image courtesy of Kevin Mazur/Madonna Get Together Podcast)

THE MADONNA GET TOGETHER PODCAST: Please check out and download the latest Madonna Get Together Podcast. I had a great chat with Wayne.

HUFF POST: Many hate trans kids even when they're not trying to compete in sports.

Chris Kirkpatrick would say, “You know your boyfriend’s gay, right?” At the time, I thought of it as making a joke, and I didn’t quite understand the joke because I was like, “No, he’s not, and I don’t really know why you’re saying that. He’s my boyfriend.” But no, I didn’t really ever, I was never suspicious. It wasn’t until he broke up with me, and then my mom was the first person who said to me, “Can I ask you a question?”

INSTAGRAM: Whenever I write a birthday tribute to Greta Garbo, barely anyone notices. Is one of the greatest, most important screen goddesses ... forgotten?

PEOPLE: President Joe and First Lady Jill Biden arrive in the U.K. for the Queen's send-off.

JOE.MY.GOD.: GOP candidates (including Kari Lake) in Arizona refuse to say in advance they will accept midterm election results.

THR: Everyone should dress more Tom Ford. (Well, we can't afford it. But like Tom Ford.)