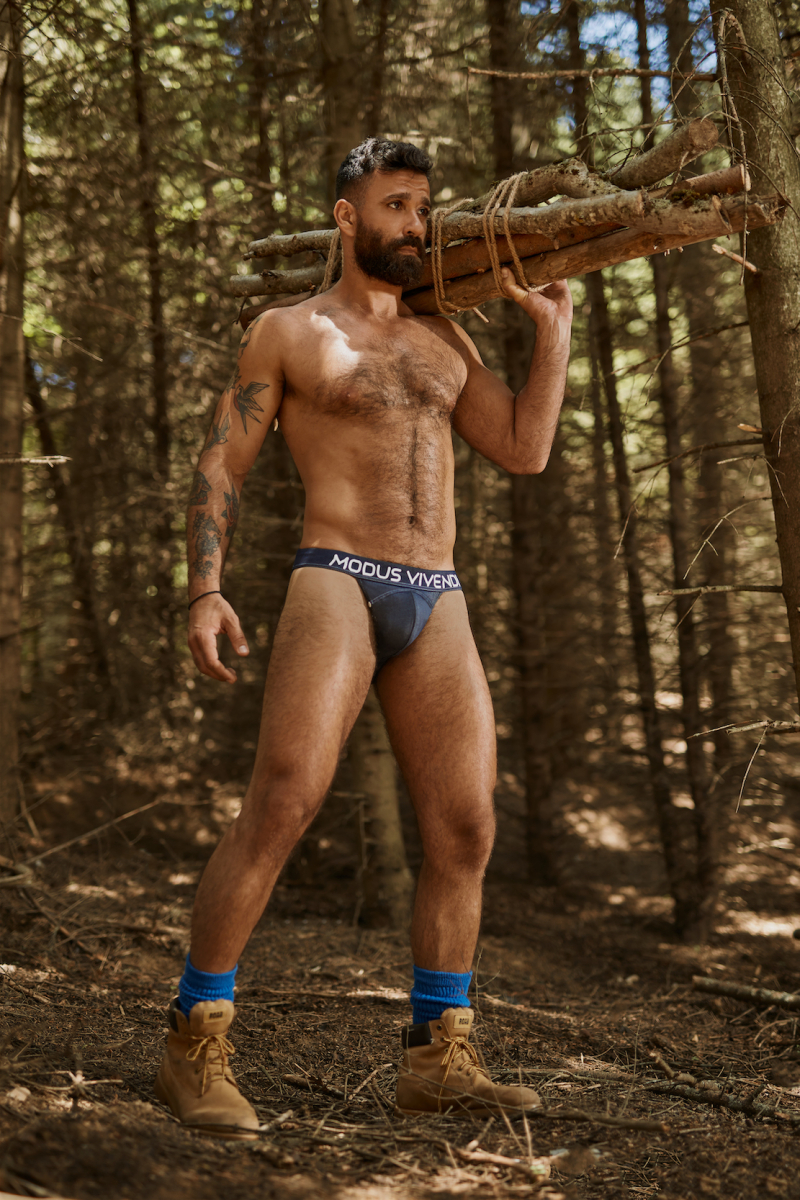 You so wood. (Image by Panos Misailidis for Modus Vivendi)

AMAZON: My book is up at Amazon!

POLITICO: Raymond Dearie appointed special master in Trump espionage case. That is, until the incompetent, biased judge who ordered him up gets checked. 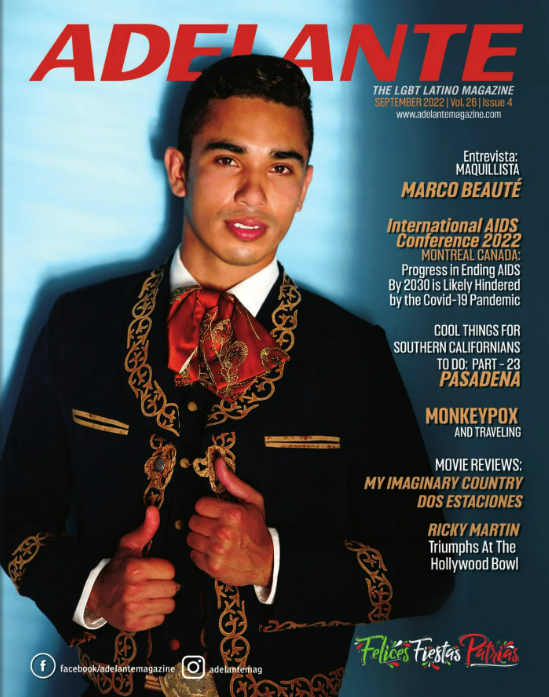 His boler-O face (Image via Adelante)

TWITTER: Rep. Marjorie Taylor Greene is human garbage, and fuck her Georgia district for elevating her. Here, she is confronted by teen activists over gun issues and her response is to tell them to leave the country — and to kick an 18-year-old who is walking in front of her (and not, as Taylor Greene's thugs assert), blocking her. I guess she forgot her pipe bomb.

These foolish cowards want the government to take away guns & the rights of parents to defend their children in schools.

You have to be an idiot to think gun control will create a utopian society where criminals disarm themselves and obey the law.

HUFF POST: Producer Lorne Michaels is calling the next SNL season transitional — and it's making news with the hire of its first-ever non-binary comic, Molly McKearney:

GR8ERDAYS: RIP Mark Miller, the dad on the TV version of Please Don't Eat the Daisies.

INSTAGRAM: The great Janis Paige is somehow turning 100 years old! She becomes one of the very few Hollywood figures to achieve this distinction. Interestingly, she (and Hal Linden) performed in honor of George Abbott's 100th back in 1987 — who knew she was on her way to her own centennial? Here is a long, loving tribute. 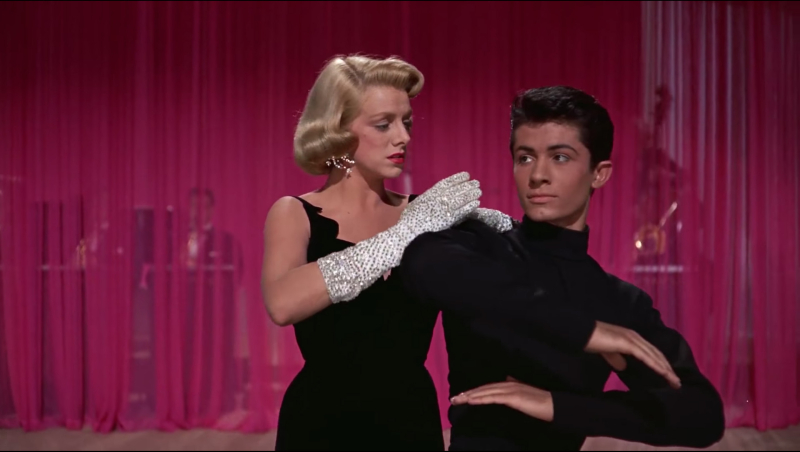