ABOVE: Two of my FAVORITES.

BELOW: Keep reading for the sexy monkeypox czar, death of a HUAC rebel and more ... 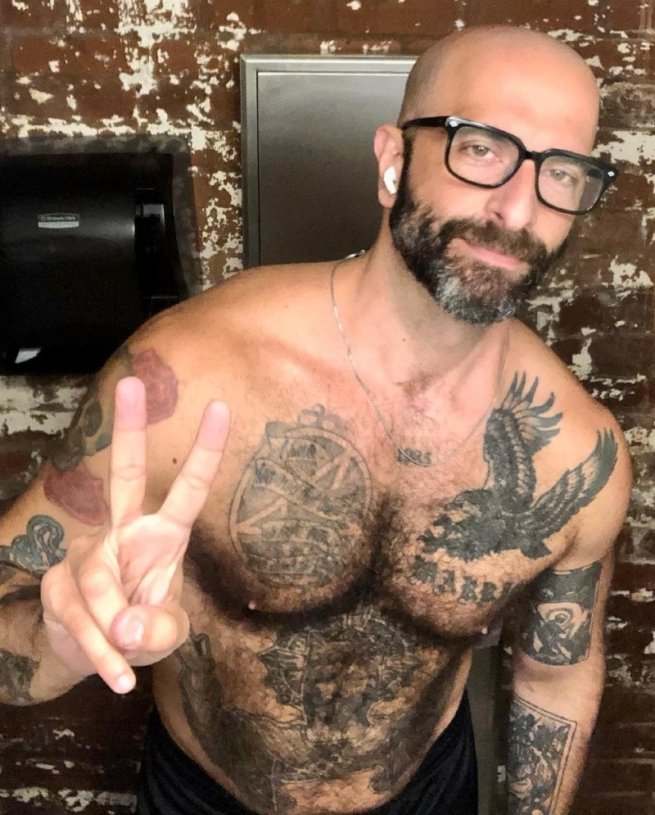 Maybe this is why gay men are fine with vaccines. (Image via social media)

THR: What do make of the unapologetically racist backlash to the new Lord of the Rings? 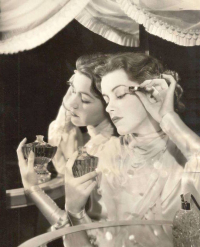 Marsha Hunt was an incredible person. She was a movie star in the 1930s, was blacklisted in 1950 — which killed her film career — and had to switch to occasional TV roles, then devoted a huge part of her life to activism. She cared about those less fortunate, as the phrase used to go, and worked with the U.N.

In 2013, she released a recording by a Glee actor of a song she wrote in favor of gay marriage.

And last week, she died at the age of 104. She was the last '30s adult leading lady, and I believe the oldest living Golden Age of Hollywood star.

Check out the doc Marsha Hunt's Sweet Adversity from 2015 if you can. It's a wonderful look at a wonderful life. (And don't forget she was promised the role of Melanie in Gone with the Wind.)