ABOVE: Some fur for you.

BELOW: Keep reading for hot horror, a hate criminal on the loose, Italian fears and more ... 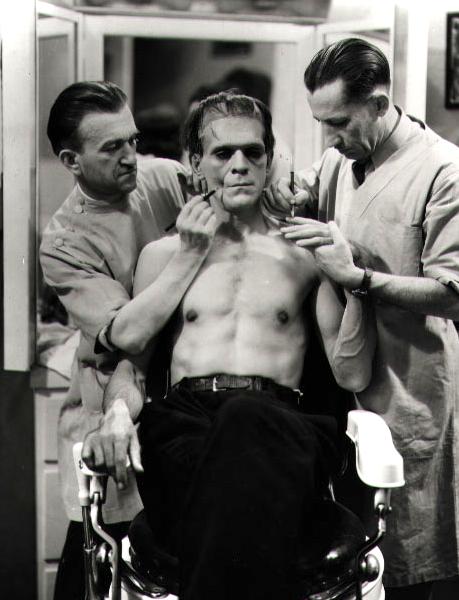 PRIMETIMER: Is the original Frankenstein a gay horror movie?

NYP: The last man Jeffrey Dahmer ever tried to kill — the one who got away and exposed him — lived a sad life rife with brushes with the law. He even became a murderer himself. 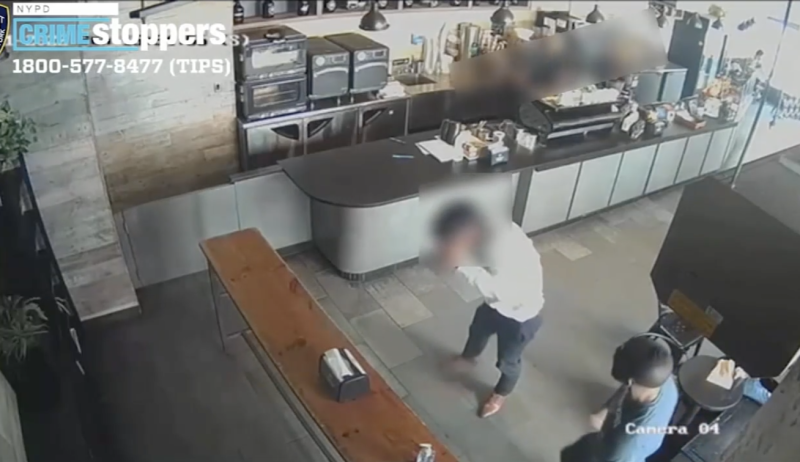 The guy seems fairly IDable from the footage. (Image via video still)

ABC7: Been a month, and still no progress on finding the man who insulted and assaulted a gay man in NYC's Midtown coffee shop Gregory's.

REUTERS: Fears for LGBTQ community in Italy after a rare far-right win.

UPPER MICHIGAN SOURCE: Michigan school decides to save the world by removing Pride flags from classrooms. 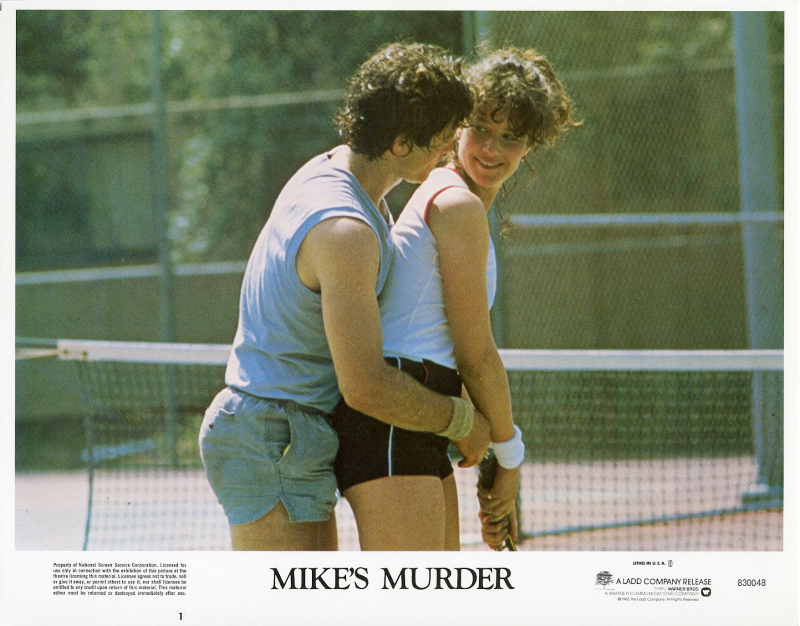 Lara Trump and son during the storm, in what she calls a “character building” exercise. pic.twitter.com/gHaBChXBX2

EXTRATV: Hocus Pocus 2 isn't quite out yet and they're ALREADY talking a third one.

YOU KNOW I HAD TO FILM THE WHOLE THING. ALSO LOOK AT HOW SHE WALKS DOWN THAT CATWALK GOOD LORD I LOVE WOMEN pic.twitter.com/OmpzWg1j2t