BELOW: Keep reading for Chalamet, the Queen's burial service and more ... 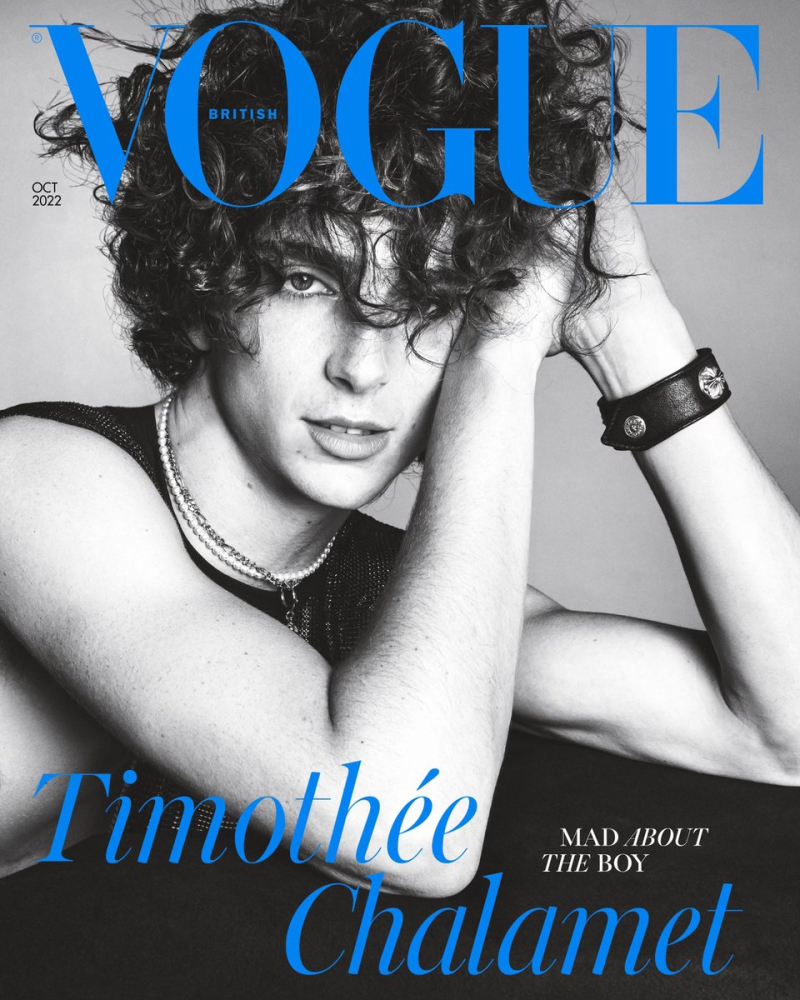 EXTRATV: A blow-by-blow of the historic funeral for Queen Elizabeth II, the first burial of a ruling English monarch in 70 years.

OMG.BLOG!: And here is the staff the Queen wasn't buried with. Gulp. He embodies “well-endowed.”

HUFF POST: Could Sen. Lindsey Graham (R-South Carolina) be attempting to tank his own party? Because I don't believe he believes most people are down with a national 15-week abortion ban.

GR8ERDAYS: (See last post) Speaking of that Mary Tyler Moore opening, here are some more classic, memorable moments from opening credits. (Some shows barely have them anymore, some shows have filmic versions now.)

And then there's ... God! (GIF via ImageOnline.co)