ABOVE: Life's a beach.

BELOW: Keep reading for Trevante Rhodes in his underwear, the Republican judge who fudged the law for Trump, when Karens turn into lynch mobs and more ...

No interest in Mike or Mike, but Trevante ... (Image via Hulu) She the Knot ready. (Image via The Knot)

TWITTER: Meet Judge Aileen Cannon, the completely unqualified nincompoop who allowed Trump's special master, a decision that has been roasted by EVERYONE. She was made a lifetime federal judge in her 30s with almost no experience of any kind whatsoever. She has no idea what she is doing, except as it pertains to helping her master, Trump. It's shocking how nakedly this all happened.

Yesterday evening I was attacked by a white woman who was upset I was wearing no bra. I utilized IG live to record her actions against me. I have never experienced a white mob chasing me and it’s the scariest thing that’s ever happened to me in my life. Please be safe out there pic.twitter.com/8Fw2hsO5Iu

POLITICO: Oof! Michigan's Supreme Court has ruled that abortion will be on the ballot in November. That's going to destroy the GOP.

woman allegedly violently attacked a woman of color for ... not wearing a bra. In a park. She allegedly assaulted her, chased her and tried to get other people to believe the victim had stolen her phone (perhaps to erase footage). Some of it — obviously the white woman is OUT OF HER FUCKING MIND just from footage we have — comes from this bizarre, never-ending belief people have that if they tell people not to film them, they can't. In public. When they're committing an assault.

Meanwhile, the attacker — rattled about a braless woman — has her own tits hanging out.

This was Ottawa, Canada, and apparently ... nobody's been charged! 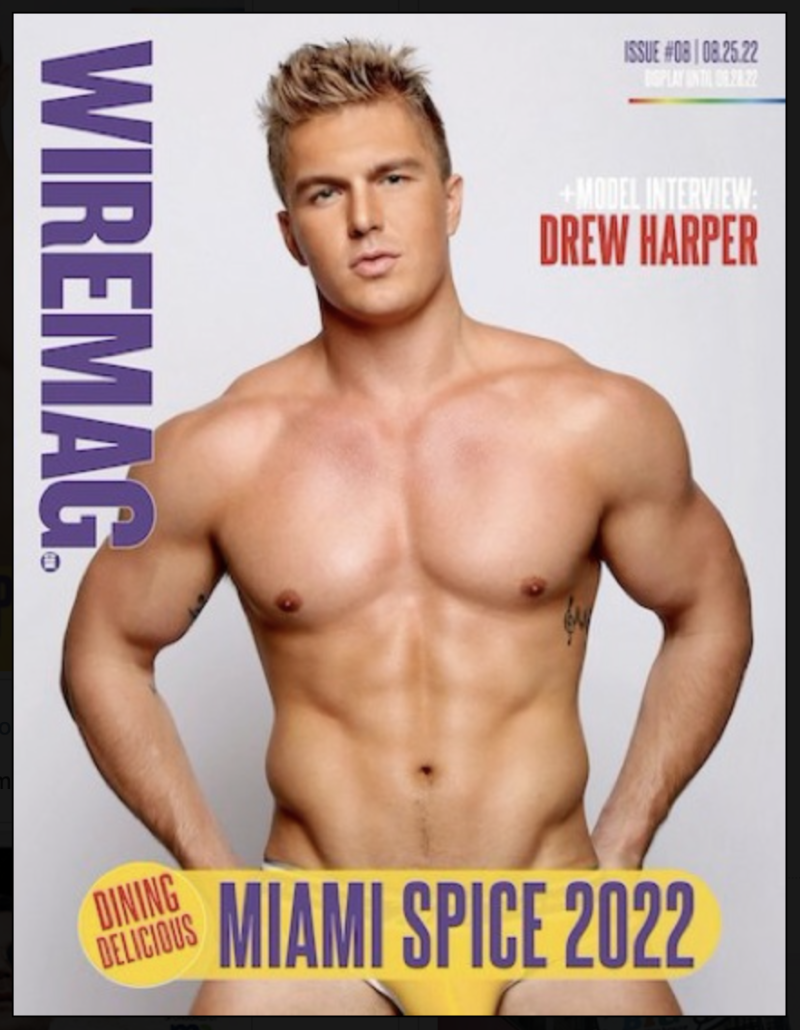 He'll do. (Image via Wiremag)