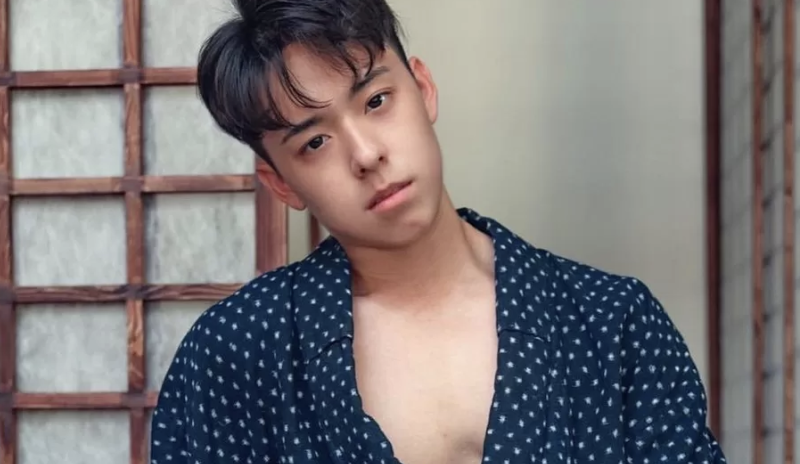 Prison and a fine. (Image via OnlyFans)

BBC: Titus Low, a Singaporean OnlyFans creator, was jailed for three weeks and fined for his activities on the platform. Singapore bans the electronic transmission of sexually explicit material. The case was spurred by a woman who allegedly found explicit imagery of Low on her 12-year-old niece's phone.

Both sides (Image via video still)

DAILY KOS: In case you missed it, Alex Jones is on the hook for close to $1B for his outrageous, life-destroying lies about the murdered children of Sandy Hook. Meanwhile, loony celebs like M.I.A. are arguing that the vaccine is worse than lying about dead kids, leading to people pissing on the kids' graves.

The people familiar with the investigation said agents have gathered witness accounts indicating that, after Trump advisers received a subpoena in May for any classified documents that remained at Mar-a-Lago, Trump told people to move boxes to his residence at the property. That description of events was corroborated by the security-camera footage, which showed people moving the boxes, said the people, who spoke on the condition of anonymity to discuss an ongoing investigation.

ADVOCATE: The LGBTQ+ voting bloc is expanding. (Not quickly enough.)

TIKTOK: Madonna had a HILARIOUS conversation with TikTok creator Terri Joe, a parody Christian. Terri Joe brings out the funny in Madonna, as well as the comfy. When Madonna forgets Terri Joe's name, it's brutal — but the icon rolls with it. People say Madonna has no sense of humor, but for the past few years, she's been embracing the ridiculous. Kudos to Terri Joe for not being afraid to go for it: 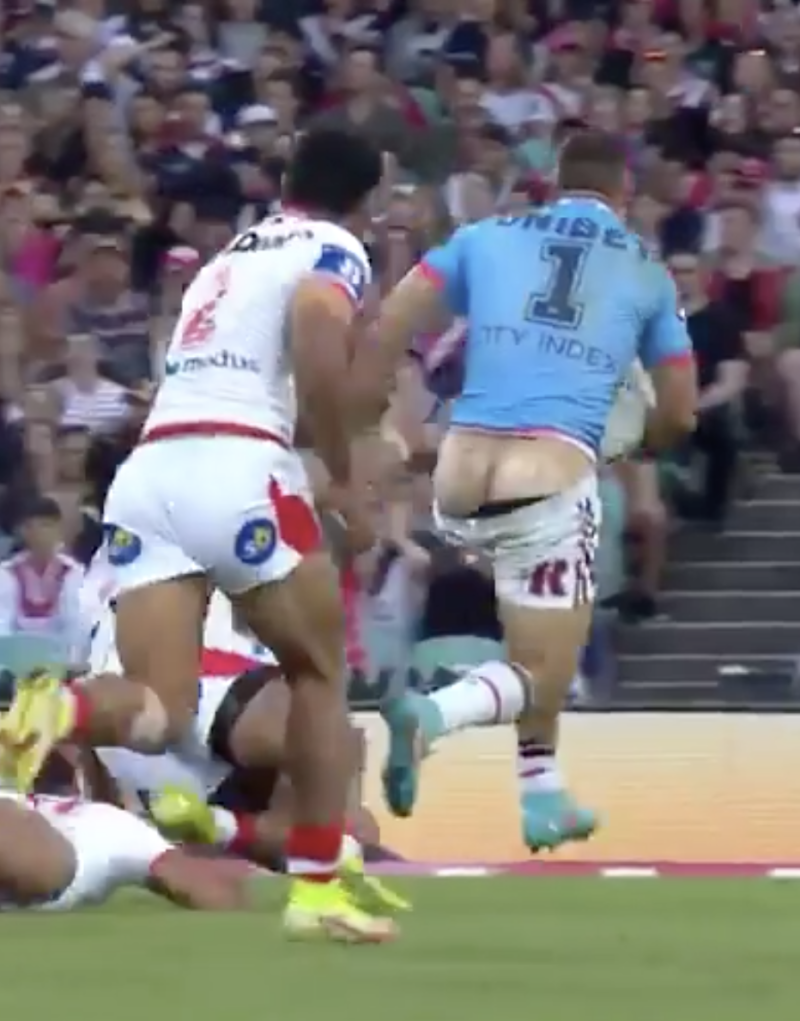 A fag on the play (Image via video still)

TWITTER: Graham Norton, who is no stranger to un-PC humor, speaks eloquently about cancel culture:

Meanwhile, he literally in the chat slams how sites listen to celebs and amplify their voices rather than listening to experts, and says no headlines should read, “Graham Norton Slams So-and-So” ... but, in response:

TIKTOK: Choco Tacos have been discontinued!