ABOVE: Check out my Dylan McDermott tribute here.

BELOW: Keep reading for Charlie Cox, Rihanna, John Fetterman and (sadly) a bunch of bullshit, too ... 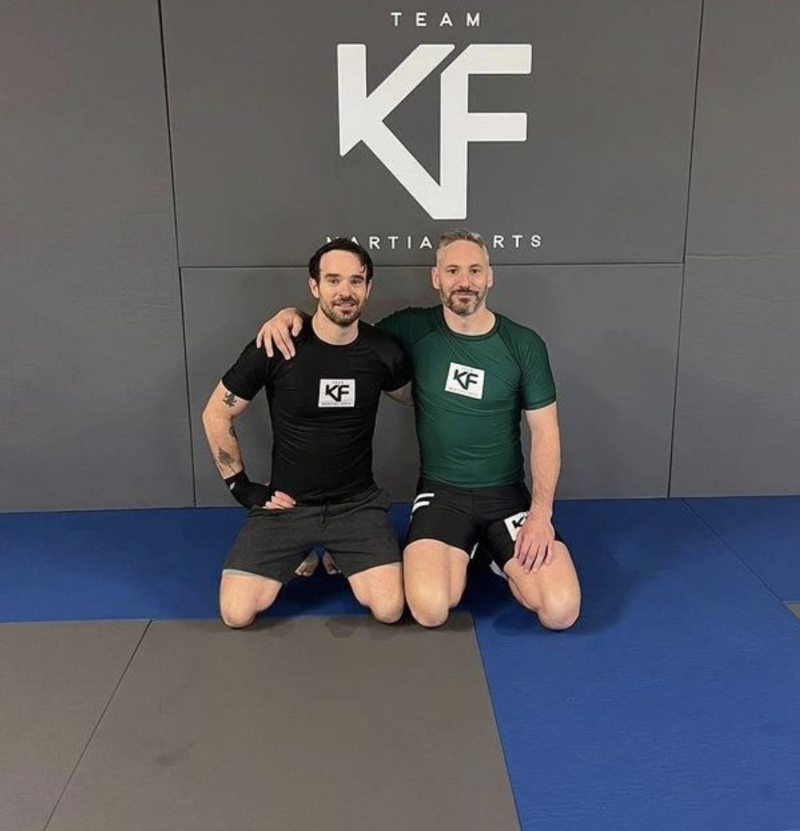 INSTAGRAM: Yeah, posing with your fitness client CHARLIE COX is quite the flex.

WAPO: Thousands rallied in Prague in honor of two murdered Slovaks who were gay.

NYT: Justice Alito claims the leaking of the end of Roe v. Wade (somehow) jeopardized the lives of the anti-Roe justices. How? And so what? The decision actually did jeopardize the lives of countless women. Lying bastards.

DAILY BEAST: Another woman has come forth to say Herschel Walker urged her to have an abortion.

AP NEWS: Mark Meadows has been ordered to testify in the Georgia election-probe case.

TWITTER: During the Fetterman/Oz debate, characterized by Fetterman's struggles to hear and speak as he is still in recovery mode from a stroke, Dr. Oz stated that abortion should be between a women, her doctor and ... LOCAL POLITICIANS. If that doesn't scare you more than a guy struggling to put words together (even though he is cognitively fine), you're fuckin' crazy:

Leave, @DrOz alone!!!! Women’s medical decisions should be between her, her doctor, and her local politicians, damn it!!!! pic.twitter.com/ZwvNQQzM3Q

Anyone remember when (Republican) Mark Kirk had a stroke, was out forever and then was welcomed back with open arms ... by VP Biden?!

THE DAILY SHOW WITH TREVOR NOAH: Trevor Noah comments on the utter lack of character possessed by Kari Lake, who very possibly will soon be the governor of Arizona or even POTUS one day:

How has Sharon Stone not done a parody of Kari yet? But it's not funny because, as Noah says:

You don't need to storm the Capitol when your friends have the keys. 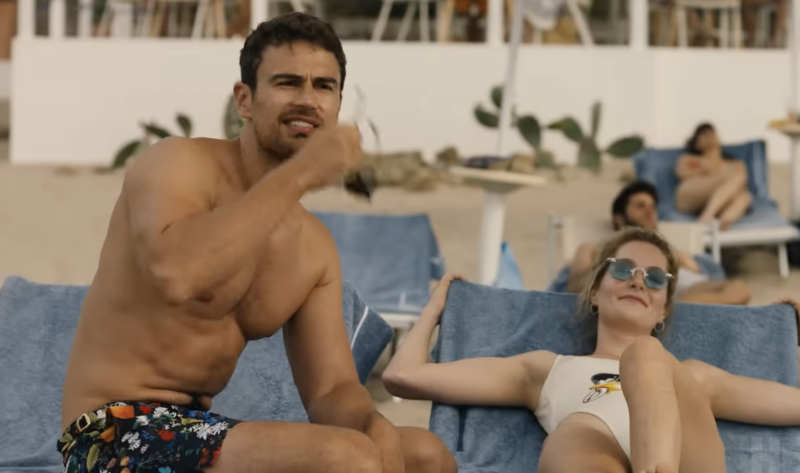 Take. It. Off! (Image via video still)

ET: Theo James gets really naked on The White Lotus 2.

GUARDIAN: This U.K. douche says LGBTQ people need to show respect when in rabidly anti-LGBTQ Qatar for the World Cup.

TWITTER: Poor Kathy Griffin — her lung-cancer surgery has apparently permanently affected her voice, which is such a huge part of her career. 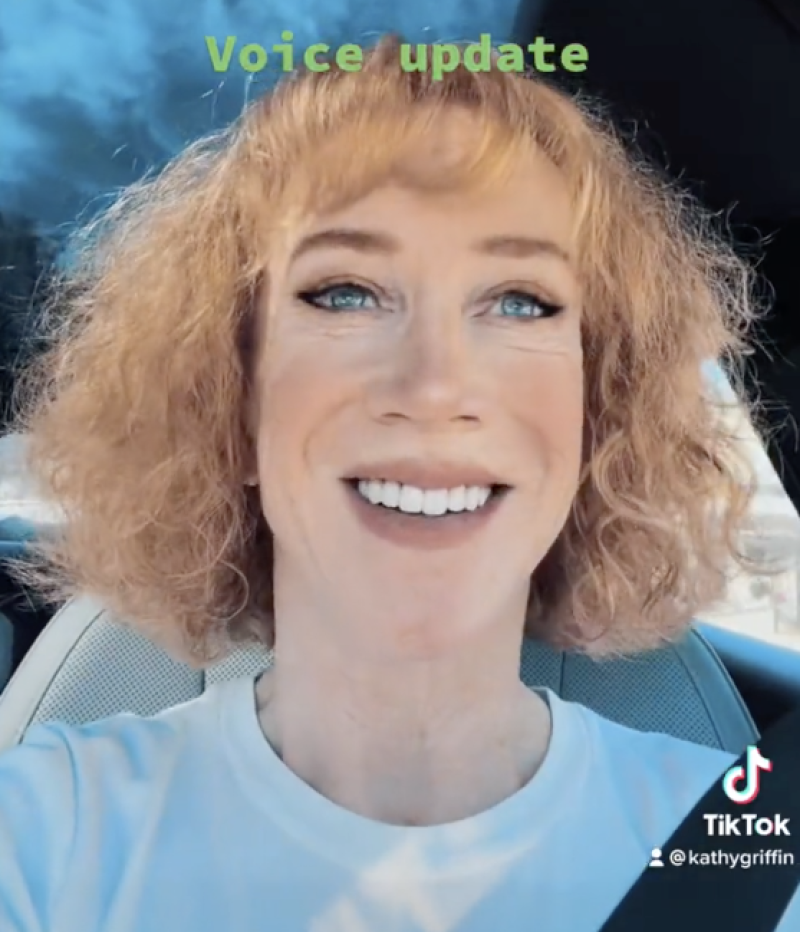 At least she has some speaking ability. (Image via TikTok)