ABOVE: How handsome, right?!

BELOW: Keep reading for a Chi Chi kiki, Musk advancing on Twitter and more ... 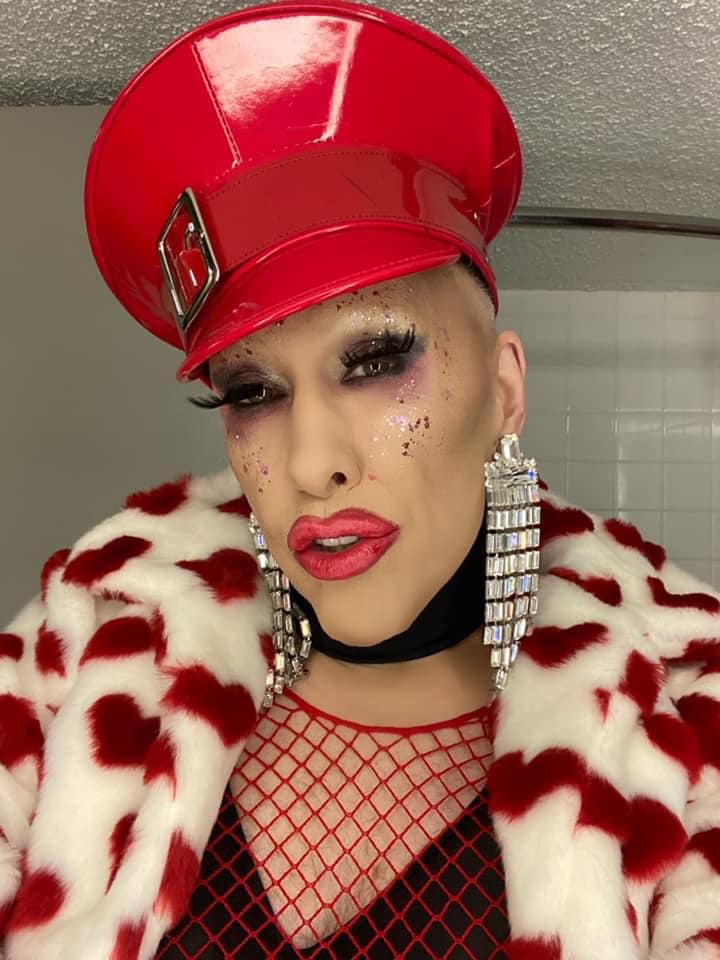 LaRue denies that sexual assault accusation in the new chat. (Image via Facebook)

SUBSTACK: Check out this long and juicy interview with Chi Chi LaRue, part of The Caftan Chronicles' series of Q&As with gay men over 60.

REUTERS: A deal has yet to be reached, but the world's richest man, Elon Musk, is very close to buying Twitter for $44B. He's an oligarch and fascist-apologist — his buying this massive, utilitarian platform has me bereft. I don't want to say, but it took umpteen hours to build the 7K + followers I have; it's occasionally quite a helpful platform. This is insane that it is allowed. I've long said these massive social networks at some point need to be government-controlled — they're utilities.

HUFF POST: Herschel Walker confirmed an abuser, and also confirmed to have paid for an abortion. But many Republicans are saying they don't care, they just want Senate control ... so they're happy to vote for a person who is the opposite of their stated beliefs in order to enlist him to help ban abortion nationwide. Will his multiple scandals even make a dent in the final vote? 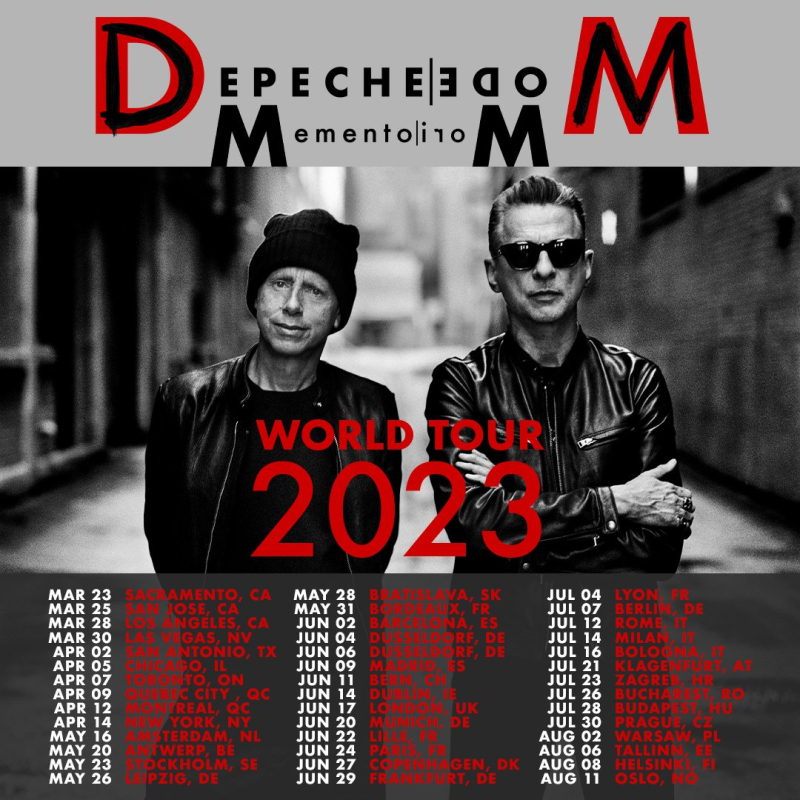 See you there? (Image via DepecheMode.com)