ABOVE: Esai Morales turns 60. Couldn't you just eat him with a fork?

BELOW: Keep reading for a naked gigolo, another reason to avoid Blonde and more ... 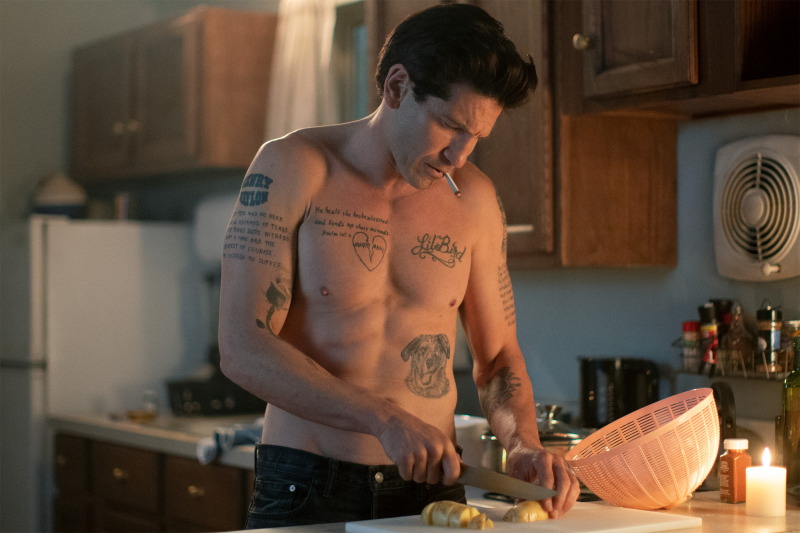 FORBES: Bros is tanking at the box office, far underperforming estimates. This will be analyzed forever, but IMO, the reasons it is failing to connect should be about this particular film/cast not about whatever comes next. Give it credit for opening a long-closed door. 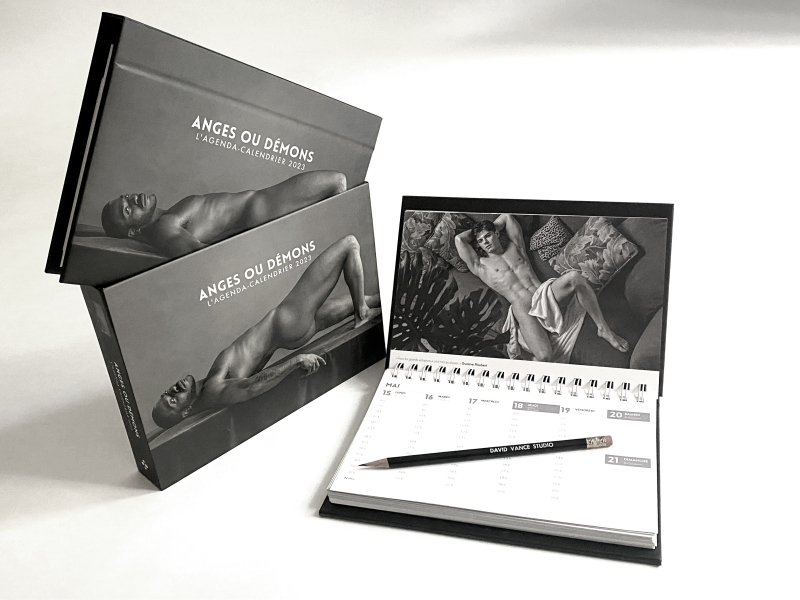 It's that time again ... (Image via David Vance) 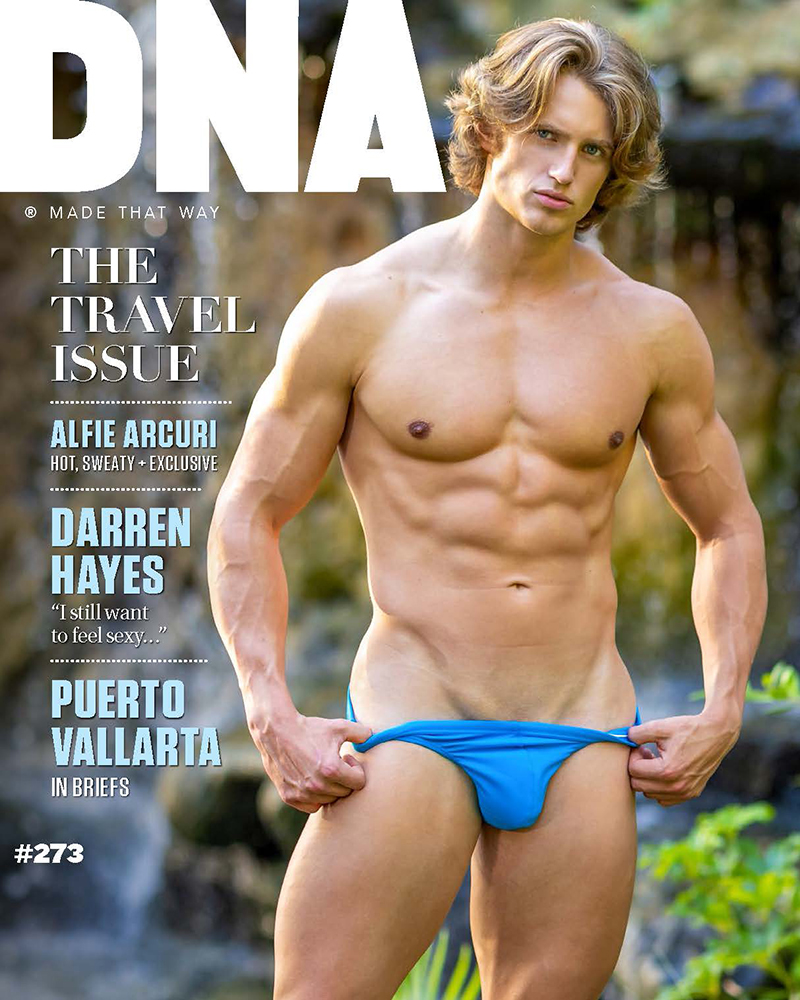 Blue it (Image via DNA)

GR8ERDAYS: On top of everything else that has made it one of the worst-reviewed movies in  memory, Blonde is also — perhaps accidentally — anti-choice on the abortion issue. 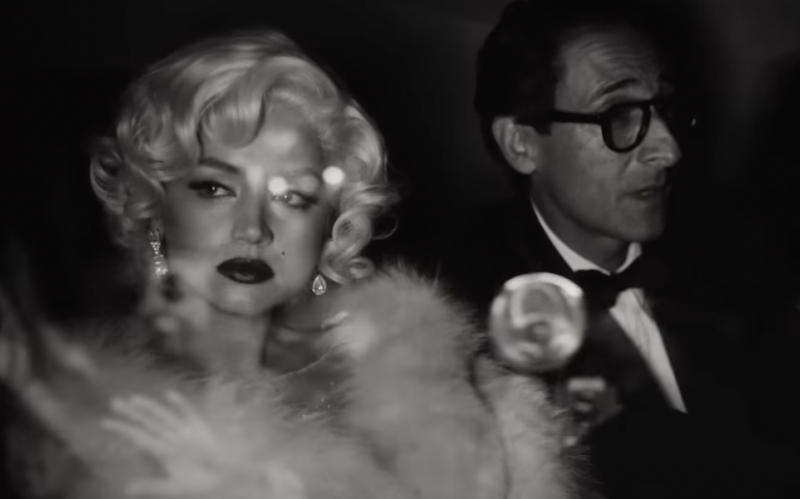 Marilyn Monroe's biopics have been ... aggressive. (Image via Netflix) 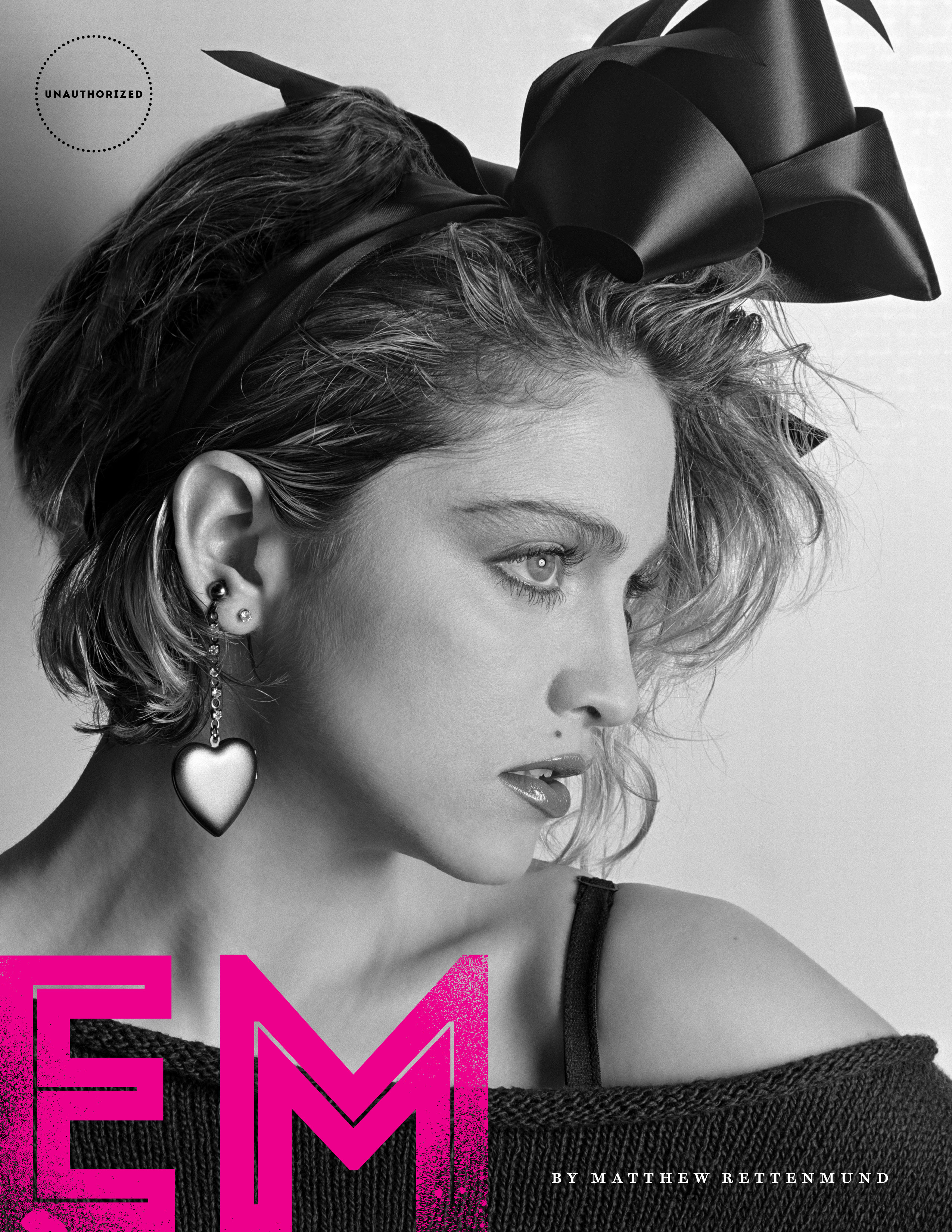