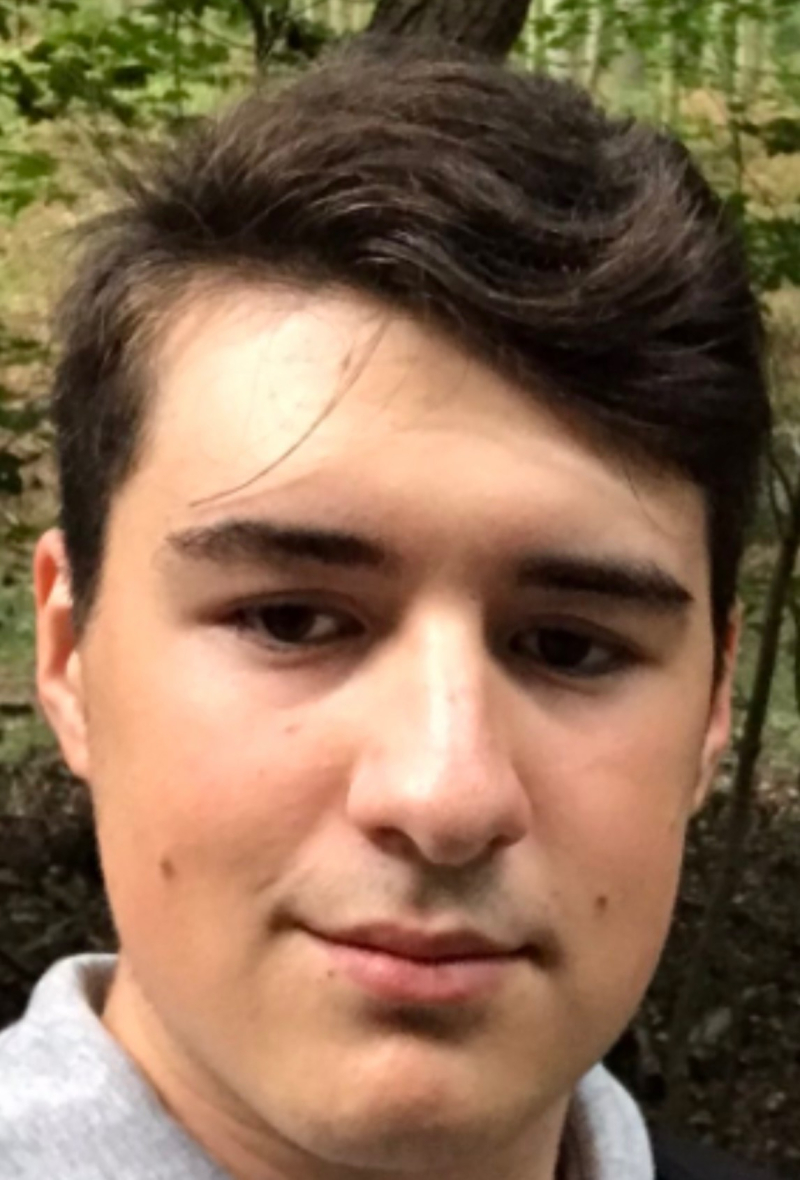 The 19-year-old had a lengthy anti-Jewish, anti-LGBTQ manifesto. (Image via personal photo)

BLOOMBERG: A double slaying of gay men outside a gay bar in Bratislava was executed by a radicalized neo-Nazi teen, who was later found dead. The case could be labeled terrorism. 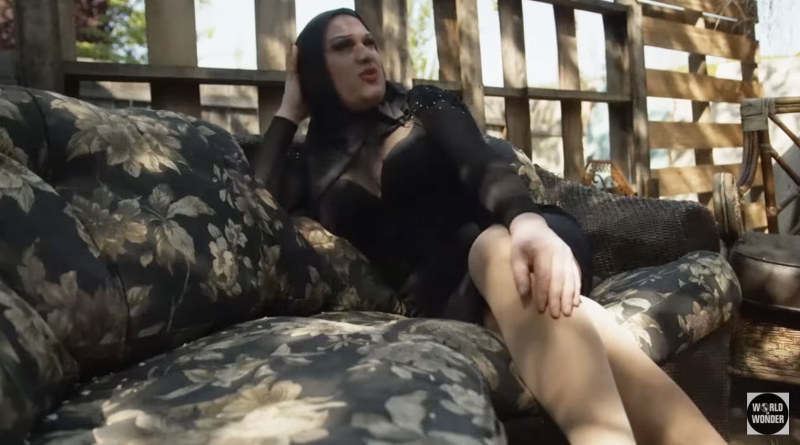 EXTRATV: An unbothered Lisa Rinna is booed (and cheered) at BravoCon.

HUFF POST: Herschel Walker, a walking billboard for why football should no longer exist, used his first and only debate with Sen. Raphael Warnock in Georgia last night to brag about his (fake) police badge and to claim that when it comes to making insulin affordable, people should just eat better.

TWITTER: Great ad from John Fetterman, who is still favored to win in Pennsylvania over the odious quack Dr. Oz:

A must watch new ad from Fetterman.
pic.twitter.com/IP4jWYnPNv

DAILY BEAST: In Arizona, Blake Masters — who knows better — is already saying he will lose, unfairly, to Sen. Mark Kelly. Nobody's voted yet.

WAPO: “I'm the Father of a Trans Boy in Florida. 'Don't Say Gay' Is Working as Intended.”

YOUTUBE: David Mixner chats with New York's Rep. Sean Patrick Maloney, an openly gay congressman who is running for re-election, but has to run in a new district: