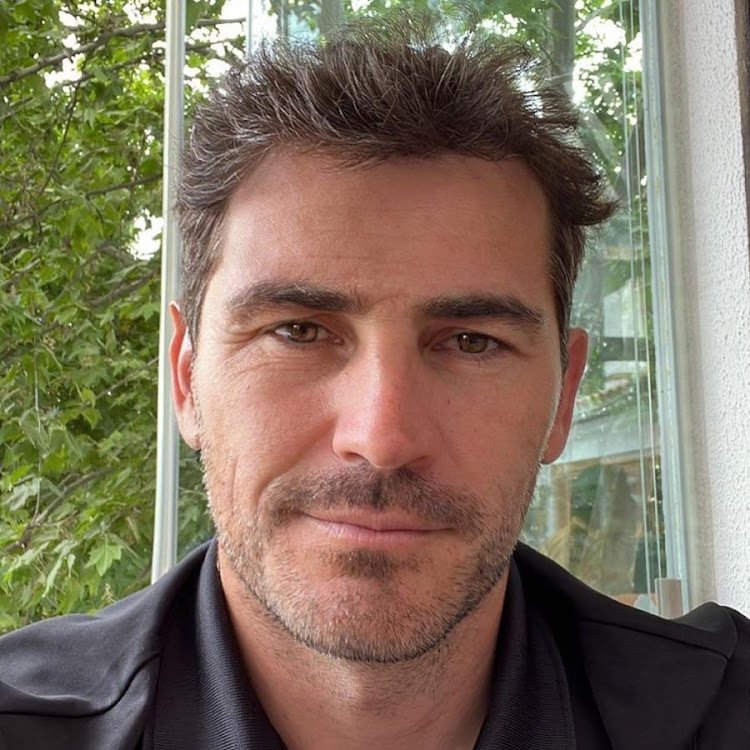 GUARDIAN: Legendary Real Madrid goalie Iker Casillas announces he is gay — but immediately clarifies that it was a Twitter hack, asks for LGBTQ community to forgive the unfortunate false coming-out.

WAPO: Ahmad Abu Murkhiyeah, a gay Palestinian who had sought refuge in Israel over his sexual orientation, was found beheaded in the occupied West Bank. His death is now a politically and socially explosive event. One man — a Palestinian acquaintance of the victim's — has been arrested, but police have not yet ascribed a motive to the killing.

EXTRATV: Kanye West going nakedly anti-Semitic brought him a warning on Meta, a deleted post on Twitter — and a warm welcome back to Twitter by soon-to-be-owner? Elon Musk.

HUFF POST: Brittney Griner may be released by Russia sometime this year.

DEADLINE: Reclusive, iconoclastic journalist Nikki Finke of Deadline infamy has died at 68 after a long illness.

PEOPLE: Right Said Fred, the gay-ish skinheads who have receive taken to palling around with neo-Nazis over their shared hatred of the COVID-19 vaccine, accused Beyoncé of being “arrogant” for not getting their permission to use their (JESUS CHRIST SO ANNOYING AND VAPID) single “I'm Too Sexy” in her “Alien Superstar” track. Beyoncé clapped back instantly. 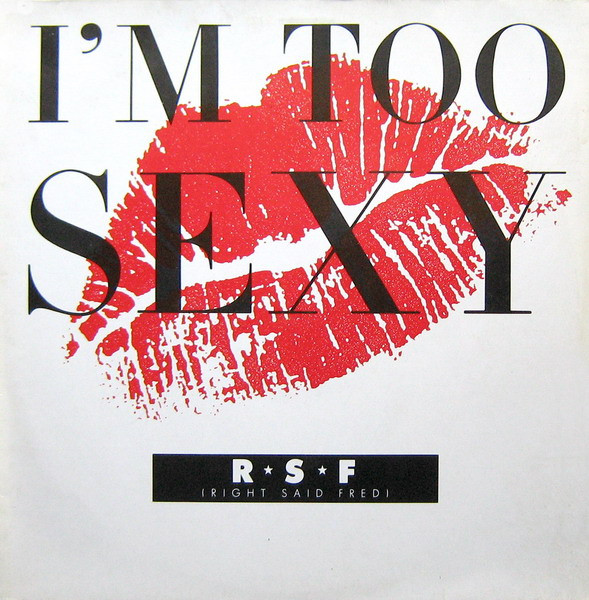 Gen X has a lot to apologize for when it comes to making RSF rich. (Image via TUG Records)