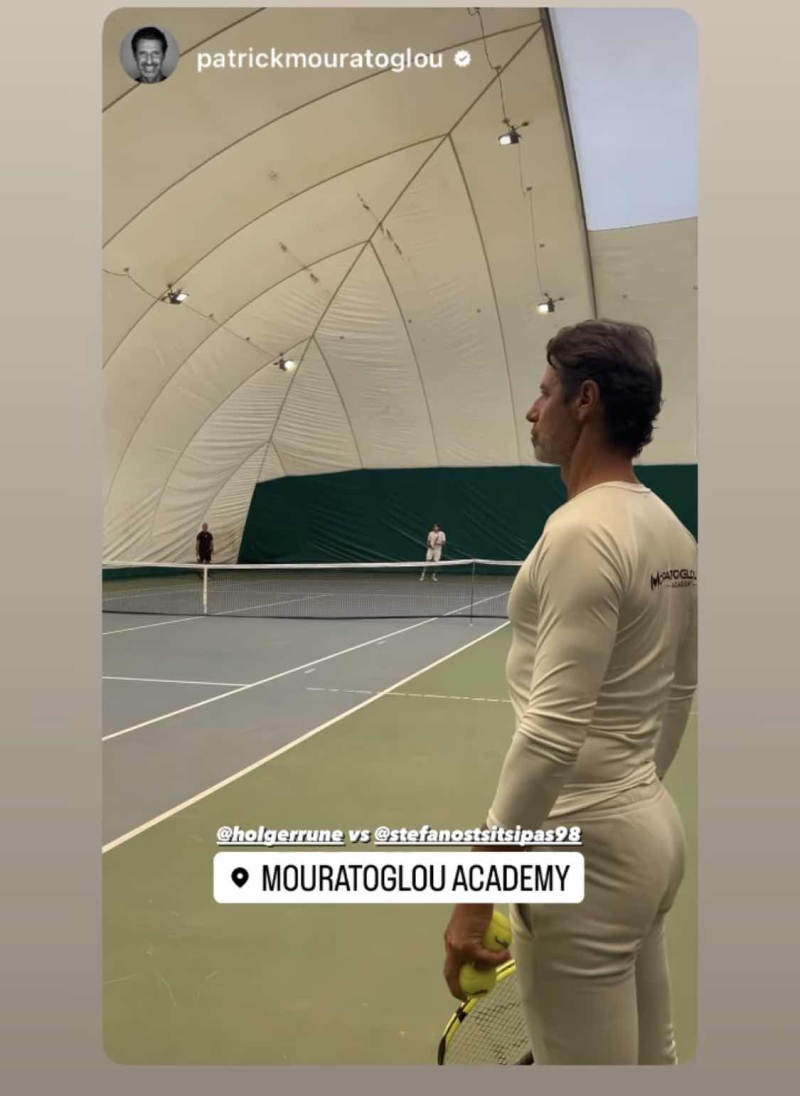 VARIETY: Kevin Spacey says he refrained from coming out for so long because his dad was a neo-Nazi.

GR8ERDAYS: Joyce Sims, who sang the late-'80s classiques “Come Into My Life,” “(You Are My) All and All” and “Walk Away,” died suddenly this weekend. She was just 63, and as recently as August was on tour.

GHOSTFACE RECORDS: A Strange Loop is closing on Broadway, but you can enjoy it forever via its cast recording. 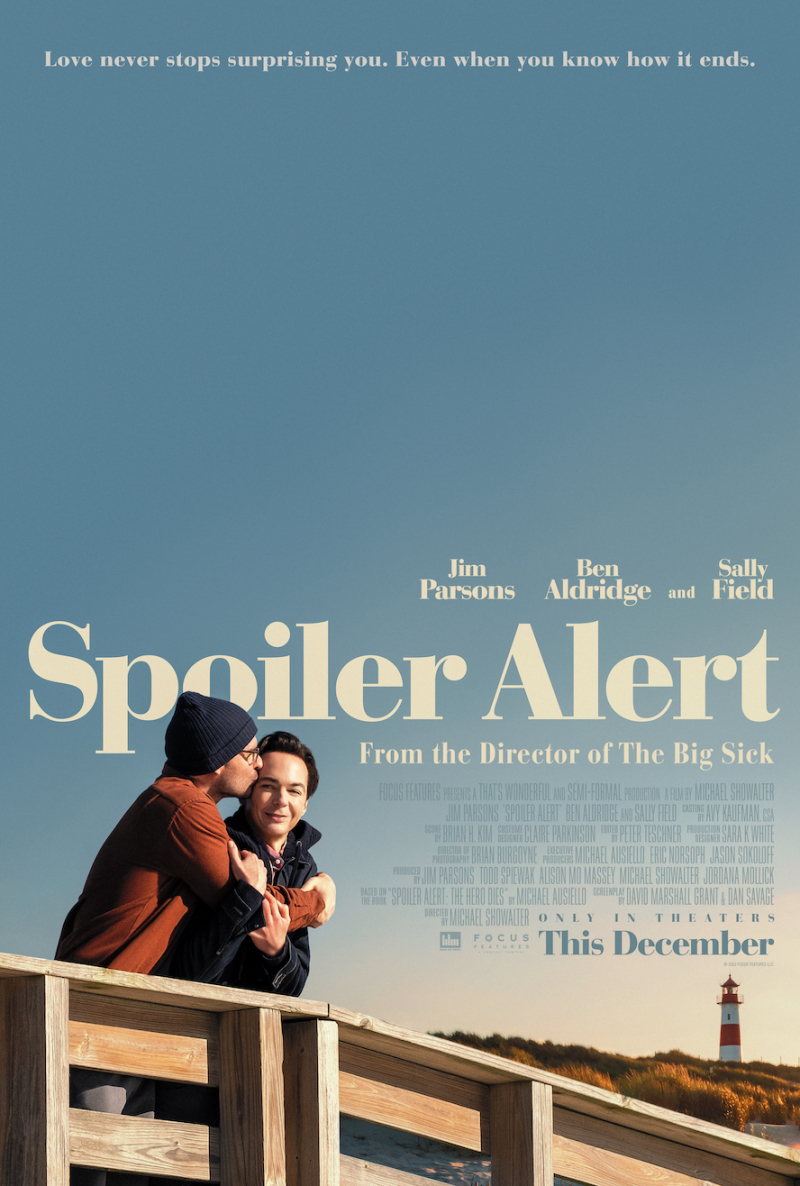